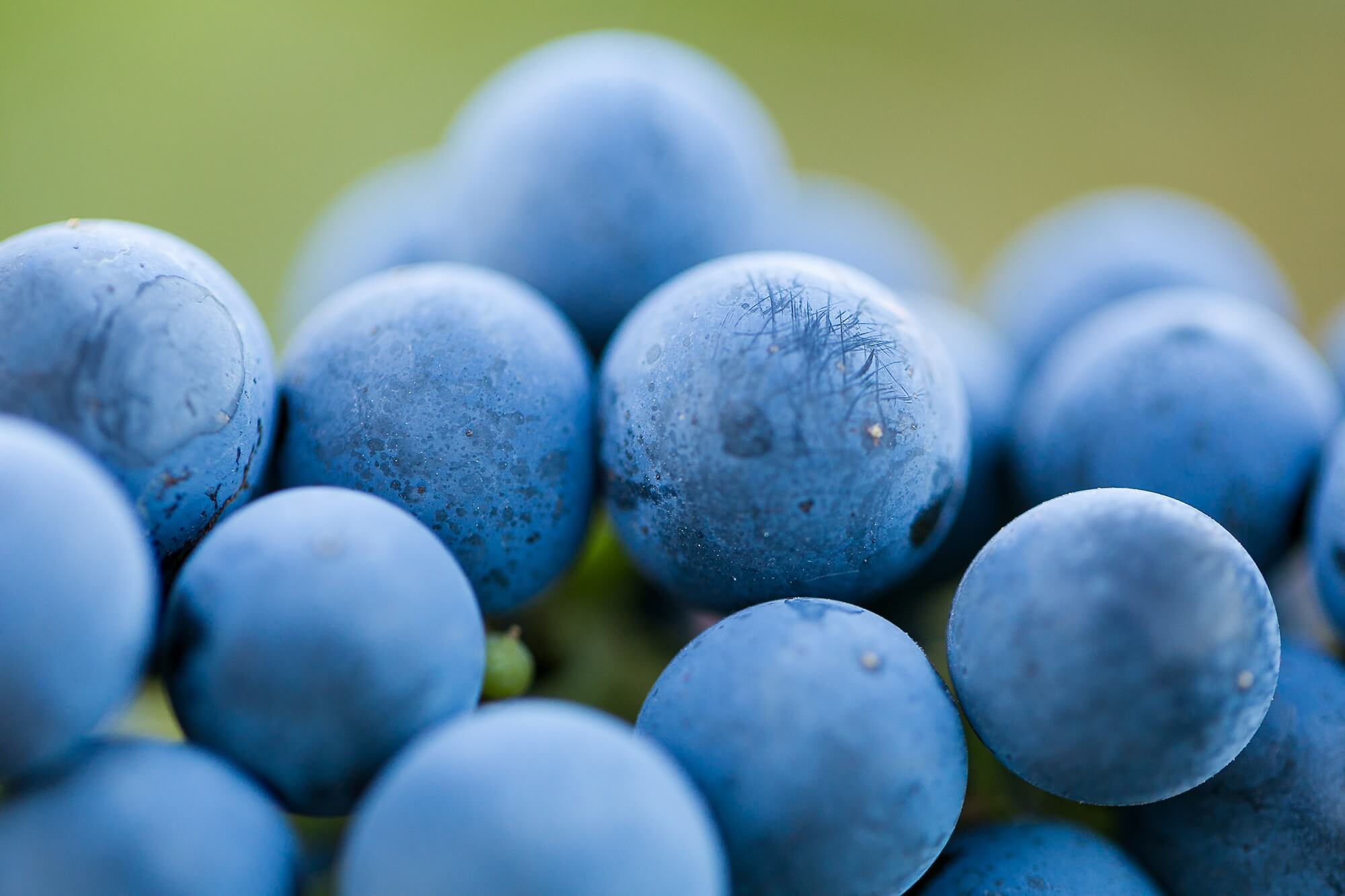 The South African wine grape harvest 2019 has hit a record low, largely due to the preceding drought and fluctuating weather conditions during the season. Winemakers are, however, positive about the quality of this year’s vintage.

The 2019 wine grape crop is estimated at 1 225 620 tons, according to the latest estimate of industry body SAWIS (South African Wine Industry Information & Systems) on 26 April 2019. Although only 1,4% smaller than last year, the crop has shrunk for the second consecutive year and 2019 represents a record low since 2005 when 1 171 632 tons were harvested.

“It has been a trying year for our wine grape producers and wineries. A decline in area under vines and challenging weather conditions contributed to the smaller harvest,” says Francois Viljoen, viticultural consultation service manager at Vinpro. The organisation represents 2 500 South African wine grape producers, wineries and wine-related businesses.

Although most regions received good rainfall during the season, the after-effects of the preceding three-year drought was still visible. Vineyards and soils will take some time to recover. “The drought was still lingering during the post-harvest period, which meant many producers couldn’t apply crucial post-harvest irrigation. As a result leaves fell early and vines couldn’t accumulate the reserves needed to carry them through the season, which in turn affected the berry set and growth,” Viljoen says.

A tale of two seasons

“The year 2019 tells the tale of two harvesting seasons: The first easy with good weather conditions and great grape analyses up until the end of February, and the second challenging, characterised by slow ripening following cold, rainy weather in March,” Viljoen says.

The Northern Cape, Swartland, Paarl and Worcester regions produced larger crops than last year, but from a low base following big losses in 2018. Breedekloof and the Cape South Coast region had somewhat smaller crops, in line with average production. Robertson and Stellenbosch also produced smaller crops, but the Olifants River and Klein Karoo regions were hit hardest for the second consecutive year, due to the drought.

Despite the smaller crop, wine lovers can expect good quality wines from the 2019 vintage. According to Viljoen the smaller wine grape berries have a greater concentration of flavours. In general, wines also had good acidity, sugar and elegance which bodes well for quality.

“We saw once again this year that virus-free vines which are managed well, perform much better than others in terms of both yield and quality. We encourage all wine grape producers to follow suit,” Viljoen says.

The 2019 wine harvest – including juice and concentrate for non-alcoholic purposes, wine for brandy and distilling wine – is expected to amount to 951,8 million litres at an average recovery of 777 litres per ton of grapes.

South Africa is the eighth biggest wine producer world-wide and produces about 4% of the world’s wine. The wine industry contributes R36 billion to the country’s gross domestic product (GDP) and employs nearly 290 000 people.

Overview of the growing season

Winter had a late start with good rainfall following a drier than normal post-harvest period in autumn. Despite the good rainfall, warmer than normal temperatures – especially a number of hot days in July – initially led to low cold unit accumulation. This in turn contributed to early and uneven bud break in some vineyards. The cold weather returned in August however, which slowed down bud break.

Spring was characterised by big weather fluctuations, which resulted in less, looser and uneven bunches, as well as smaller berries. Vineyards were off to a slow start and growth was erratic due to variations between warm and cold days, as well as cold soil temperatures.

A heat wave at the end of October was followed by cold, windy conditions during the flowering and set phase of many vineyards. This led to unevenness in bunches and berries between vines in the same block and even on the same grapevine. Frequent rain showers in this period also necessitated greater inputs from producers to control diseases such as downy mildew, which in some cases contributed to crop losses.

Weather conditions improved at the onset of summer. Warmer weather in November was conducive to vineyard growth, however berry development couldn’t fully catch up. Temperatures were moderate in December and January, followed by an initial hot February, as expected.

The harvesting season kicked off a little later than normal, with warm weather as reflected in the initial grape analyses. The harvest became more challenging, however, as cool, wet conditions dominated from the end of February through March. Many cultivars that ripen later in the season, especially red varietals, struggled to accumulate sugar and were ripe at lower sugar levels.

Breedekloof: A crop close to that of 2018, despite a challenging harvesting time and unevenness that made it difficult to determine ripeness.

Cape South Coast: A smaller, but exceptional quality harvest, as this region was not affected as severely by the drought as other areas.

Klein Karoo: A very challenging season, with yields even lower than the previous two years due to the continued drought and hail damage in some areas.

Northern Cape: A blessed 2019 season, with higher yields per hectare and promising quality.

Olifants River: A second consecutive smaller harvest following a record low in 2018, due to the after-effects of the drought.

Paarl: Somewhat bigger yields, however from a low base following a much smaller 2018 crop, due to the preceding drought and weather fluctuations.

Robertson: A challenging season led to a big drop in production for the second consecutive season, but quality remains high.

Stellenbosch: Despite good rainfall, the region was still affected by the preceding drought and realised a much smaller crop for the second year in a row.

Visit www.vinpro.co.za for the full harvest report per region or download the report here. Click here to download the 2018 State of the SA wine industry report.