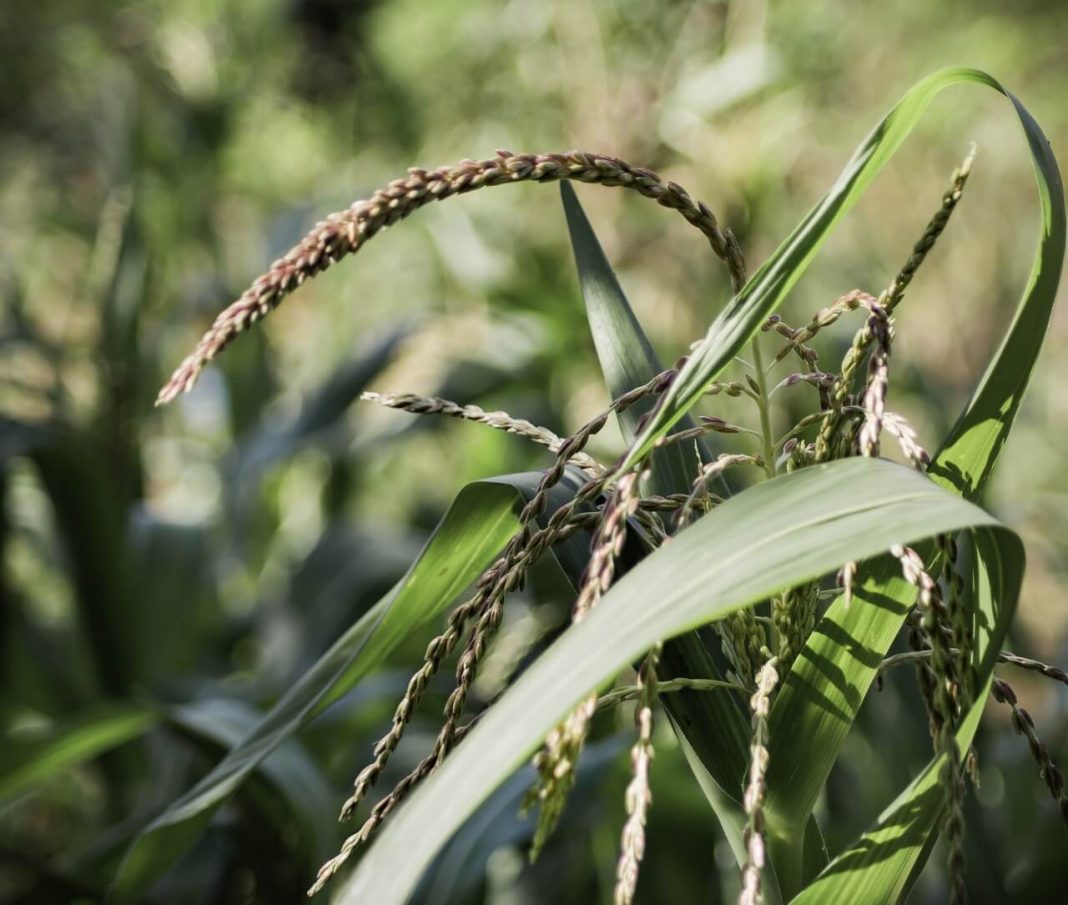 The revised area and fourth production forecast and summer crop estimate for 2020 was recently released by the Crop Estimates Committee (CEC).

The estimated maize crop is 38% bigger than the 2019 crop. The three main maize producing areas, namely the Free State, Mpumalanga and North West provinces, are expected to produce 84% of the 2020 crop.

The area estimate for white maize is 1,616 million hectares and for yellow maize the estimate is 994 500ha.

The yield per hectare for the Free State and North West provinces was based on scientific and objective results provided by the Agricultural Research Council (ARC).

The production forecast for soya beans remained unchanged at 1,291 million tons. The estimated area planted to soya beans is 705 000ha and the expected yield is 1,83t/ha.

The expected groundnut crop also remained unchanged at 62 470 tons. For groundnuts, the area estimate is 37 500ha, with an expected yield of 1,67t/ha.

Note that the fifth production forecast for summer field crops for 2020 will be released on 25 June. – CEC report