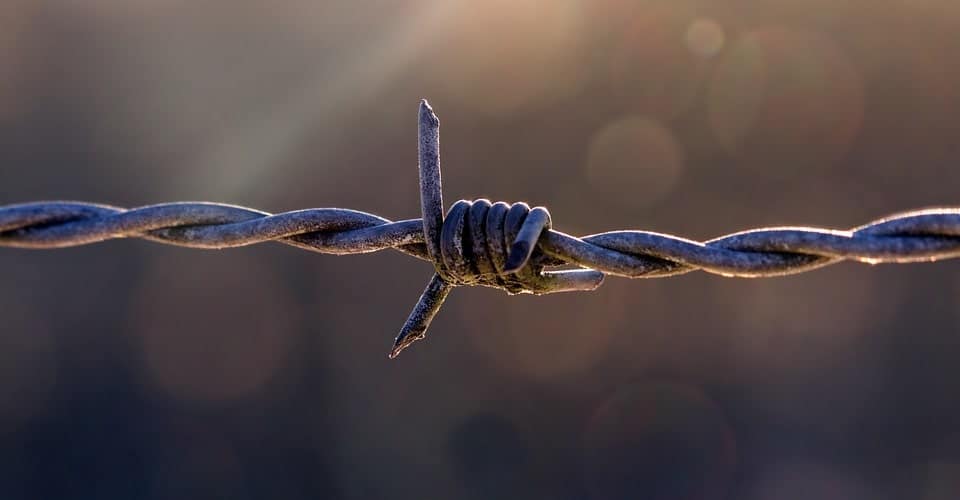 During a strategic planning session of the National Stock Theft Prevention Forum, (NSTPF) an effort was made to determine where the problems lie regarding non-reporting of livestock theft, people and provinces, seeing as it remained a burning issue throughout the meeting.

The main sources used to determine crime rates and non-reporting of crime in South Africa is the Victim of Crime Survey (VOCS) compiled by Statistics SA for 2017/2018. The VOCS does not replace police statistics, but is a rich source of information in planning crime prevention and provides a holistic picture of livestock theft in South Africa. The main difference between SAPS statistics and VOCS are that VOCS provides statistical estimates whereas SAPS statistics are based on information obtained from a database.

In Table 1 the number of livestock theft cases reported to the police and the VOCS estimates are compared per province showcasing a prominent difference between all provinces.

Table 1: A comparative view of the number of livestock theft cases reported to the police and the estimates of the VOCS for 2017/2018.

It is clear that four provinces are below the national average with three others Western Cape, North West, and Limpopo, just on the brink. Free State is well ahead of the rest with Northern Cape flying the flag with a 59% reporting rate.

Before celebrating these results, serious caution should be taken as the estimates of the Western Cape, Northern Cape and Gauteng are indicated as unreliable in the VOCS. The National Stock Theft Prevention Forum decided that the reporting rate must increase by 20% nationally within the next year.

Not only must the exceptions indicated above be considered but also reporting trends amongst gender and population groups. The information in table 2 below indicates the percentage of reporting between males and females and the reporting rate between population groups. Note that no data is available for coloured and Indian people suffering livestock theft.

Table 2: Percentage of livestock theft reported to police by gender and population group.