Home Articles A double-edged sword in the dairy industry 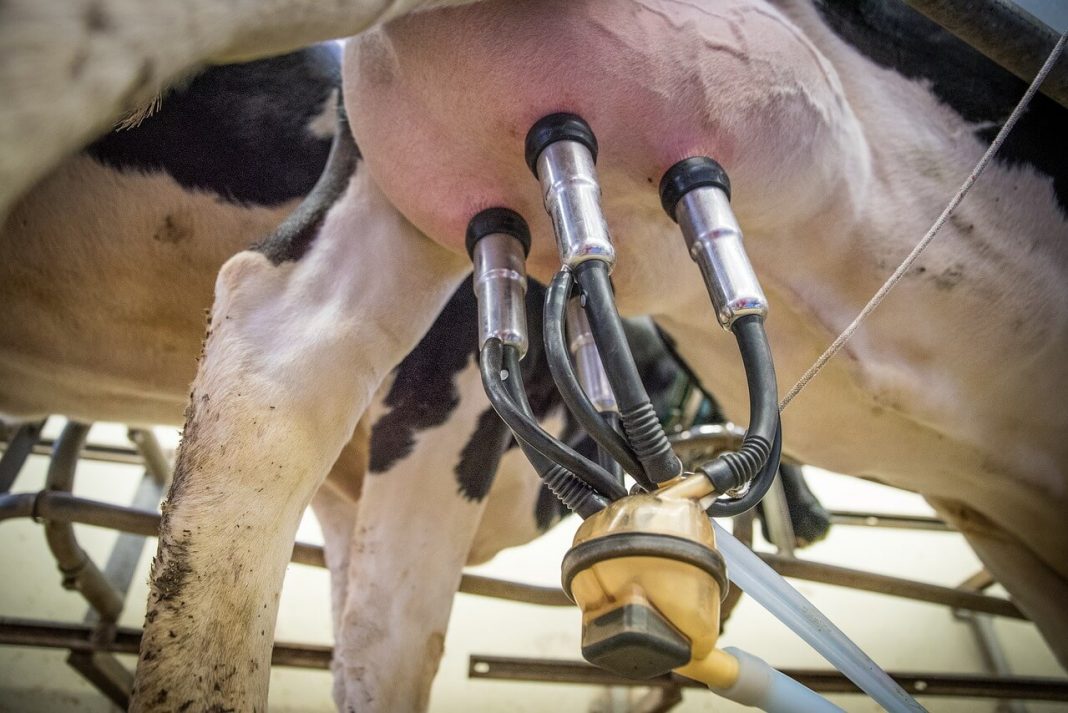 South Africa’s dairy producers are ranked among the best in the world. Unfortunately, a war is currently being waged in a bid to keep the country’s dairies sustainable and profitable. Local milk producer numbers have been dwindling at a steady pace since 1988. In September 2011 there were 2 600 milk producers in the country – at the time of writing this article, the number stood at only 1 284.

Bertus van Heerden, chief economist of the Milk Producers’ Organisation (MPO), summarises the current scenario as follows: “Although growth in production in 2019 was lower than the previous year, the country’s milk producers managed to meet the demand, despite weak producer prices. However, producer prices need to increase sufficiently in 2020 in order to counter the 2019 financial decline and prevent production capacity from being permanently affected.”

Table 1 illustrates the distribution of producers in each province, while production figures per province during 2018 are indicated in Table 2.

Despite an extremely volatile market, there is a strong possibility that producer prices could increase this year. According to Bertus, the likelihood of this happening is very good and is something that is urgently needed, although several risk factors are also involved. The reason for this is indicated in Figure 1.

Bertus explains that this is where the risk of a double-edged sword comes to the fore. “If producer prices increase quicker than those of other role-players downstream in the value chain, there is a greater risk of the producer price exhibiting significant ups and downs. External and unknown factors such as the climate and the value of the rand, complicate the increments and timing of increases.”

Cumulative unprocessed milk production for 2019 (including October) was 2 705 million litres, representing a mere 0,53% growth. Production grew by 5,8% compared to the same period in 2018.

Bertus believes that the overall supply of dairy, caused by the strong growth of 4,8% in unprocessed milk production in 2018, has buffered the current low growth in production quite sufficiently to continue meeting demand. Demand, he says, might also be under more pressure than is realised.

The low producer price for unprocessed milk, coupled with price increases for yellow maize and soya beans in the country, has reduced the ratio to below 1,2:1 over the past two months.

“At this level the majority of dairy farmers will not break even and will have to finance their operations by using equity or loans, should it be available.” Bertus adds that the double drop in the said ratio that producers were subjected to in the first ten months of 2019, will have a long-term effect on the supply of unprocessed milk in the coming months as well as the next season. “Against the background of the stated negative impact on the margins of farming enterprises, it was surprising that unprocessed milk production in October 2019 still reached record levels. The resulting milk flow must, however, be interpreted in such a way that farm-level production planning is done nine months earlier. There have also been structural changes in the dairy farming industry over the past few years. Large farms respond differently to lower or negative margins than smaller farms, which do not have the flexibility of a diversified business.”

Table 3 illustrates how a growth in cumulative production during 2019 decreased in the top dairy-producing countries and regions compared to previous years. Climate challenges and structural changes in the industry are the main drivers of lower growth. Bertus emphasises that the data represents the most important factors leading to market uncertainty and consequently higher international dairy product prices.

“It is clear that the growth rate in unprocessed milk production in the major dairy exporting countries is normally low, compared to that of South Africa. Over the past four years typical percentages were 1% and 2% per annum, suggesting that these powerhouses are implementing strategies to curb growth in unprocessed milk production, despite being major players in the international market.

“Various factors and a combination of factors can lead to this phenomenon in the market, but the ability of the market to absorb the higher supply without substantially disrupting the market, is the main reason.”

Bertus emphasises that the primary dairy industry needs to act proactively if they plan on keeping the growth rate of unprocessed milk production below 2% in 2020.

“The past has clearly shown that the South African market cannot absorb higher growth at prevailing producer prices, with the result that producer prices have been drastically cut. The demand for dairy products will be even more subdued in the current economic climate.” – Carin Venter, Stockfarm

For more information, contact Bertus van Heerden on 083 300 3667 or send an email to Bertus@agriinspec.co.za.

What to avoid in sustaining soil fertility

Livestock theft: The short end of the stick