Home Agri News A livestock traceability system is not a luxury 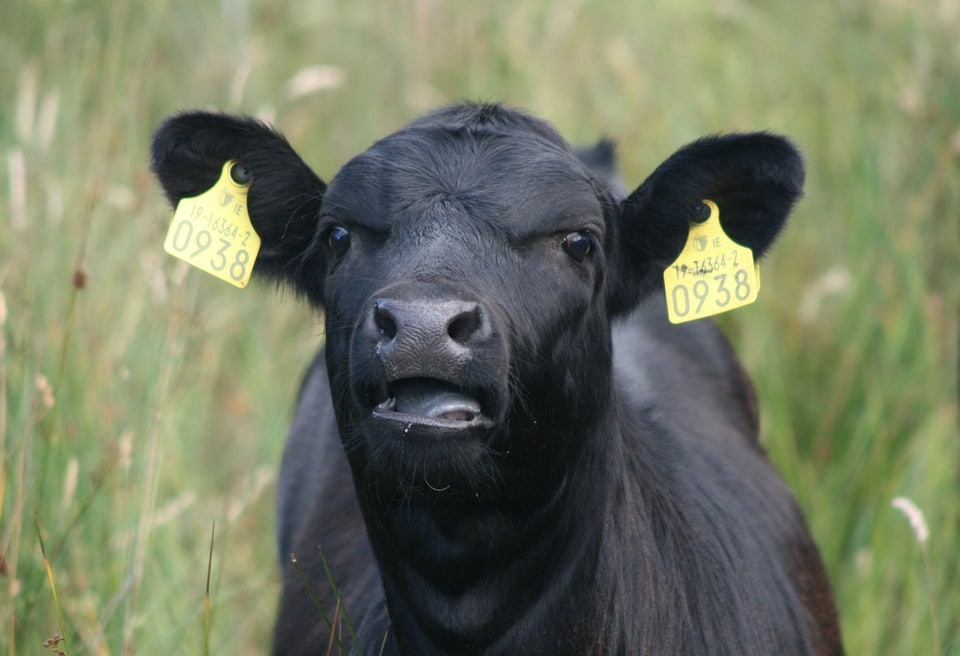 Further confirmation of foot-and-mouth (FMD) outbreaks in the FMD-free zone that led to the national suspension of livestock auctions has propelled the red meat industry to re-evaluate the urgency and importance of implementing a national Livestock Identification and Traceability System (LITS-SA). On 30 January 2020, livestock industry role-players, agricultural organisations and government collaborated at a LITS information day to plan the way forward. Approximately 200 people attended.

All speakers and attendees agreed that now is the time to get LITS-SA into action. Dr Michael Bradfield who has helped other African countries such as Ethiopia and Sudan implement a livestock traceability system, shared insight into the practical aspects of implementing such a system as set out by the World Organisation for Animal Health (OIE).

South Africa does not have a central national database yet, which poses a problem in establishing a livestock traceability system since a national database is the third requirement of establishing a LITS. The database also needs to be interoperable, which means that data from all sources must be held on a central database. In South Africa, the stud industry alone has three different databases and various private practitioners have their own databases. The next important factor is the means of identifying animals. The industry needs to decide collectively what is the best form. According to Dr Bradfield, numerous research studies have already done most of the work.

It is necessary to create records that record every movement of the animals.Some legal frameworks also need to be amended. For example, the Livestock Identification Act, 2002 (Act 6 of 2002) requires animals to be identified through branding or tattooing, but it can easily be updated to include more modern identification systems such as radio-frequency identification (RFID) tags. Educating industry participants is just as important.Everyone in the industry needs to know what is happening, or the system will not be successfully implemented. In South Africa, this means that farmers of all walks of life, whether it be commercial farmers, emerging farmers or communal farmers, need to know about the system and implement it.

Monitoring, enforcement and evaluation procedures also need to be put into place. The traceability system needs to be monitored to determine if it is working. Enforcement is much easier if there is a pull in the industry, such as export market access. For example, if feedlots do not accept animals without a traceability system, the industry would comply much more readily. A query system will also be needed to prove to international clients that the system is effective.

When the Namibian livestock industry established its traceability system 20 years ago, it was the farmers that pushed the government to implement a national system. This is according to Ryno van der Merwe, who represented the Namibian Livestock Identification System (NAMLITS). He emphasised the fact that farmers need to take ownership in establishing LITS-SA. “You have no choice but to implement a full traceability system,” he said to industry role-players. “Are you prepared to take ownership? Everyone here is a top industry role-player and it is your responsibility to leave a future of farming for the next generation,” Ryno said.

He further said that Namibian farmers maintain their own border fences to ensure their country is protected from cattle that are brought in via neighbouring countries without traceability systems. Ryno said that it is important to see the primary role of a livestock identification system as disease control and the secondary role that of market access to high-value markets, such as export markets where higher prices are fetched. He said that buy-in from all role-players is necessary for the development and implementation of LITS-SA.

Koos van der Ryst, chairman of the RPO, closed the information day with a summary of what the red meat industry should do now. He said that a system should be implemented all role-players can comfortably use that throughout the value chain from primary producers, feedlots, abattoirs, and the government. Koos suggested that the LITSA-SA system should be rolled out in the cattle industry first to get it up and running. Once this has been done, it can then easily be extended to include other livestock industries.

The system is urgently needed to trace the individual movements of animals within the national herd. Koos summarised the red meat industry’s plan to implement LITS-SA. Firstly, the competent authority must consist of five members of the department and five members of the private sector. These members will form the competent authority, namely the LITS-SA committee. LITS-SA is the hub of the wheel, and all the spokes that form part of the wheel can be the various livestock commodities in the industry.

The implementing body should be formed by members of the private sector that represent the primary producer such as RPO, NERPO and SAFA, and others such as the Milk Producers’ Organisation (MPO), South African Red Meat Abattoir Association (RMAA) and South African Federation for Livestock Auctioneers (SAFLA). This body is to set up a section 21 not-for-profit organisation to establish an office to drive the system and to develop a central database.

In terms of a national database, Koos said that one does not need to reinvent the wheel and that many databases can easily be adjusted to serve the needs of LITS-SA. He also addressed the important aspect of the data’s ownership. He said that the data should be managed in the following way: Data for specific animals will remain the property of the owner. Once it is sold, the data becomes the property of the new owner. Only the owner will have access to animal health, production, reproduction data, but the competent authority must have access to movement data.

Standards for the means of identifying animals will be done by the implementing authority and will likely make use of a system approved by the International Committee for Animal Recording (ICAR). It is proposed that RFID tags should also be used for this propose. Databases of private service providers will need to comply with standards as set out by the implementing authority, and their database will need to be accessible by the national database.

Initially, the necessary records will be created for registration on the database and to obtain the identification number. Thereafter, records for each movement of the animal will also be needed to be uploaded to the central online system. The legal framework will have to implement a compulsory system in South Africa where no animals will be allowed to be moved or traded in the formal or informal market if it is not part of the LITS-SA system. Koos said that the time has long passed for the implementation of a voluntary system. He proposed that LITS-SA will need to be branded, and information will be made available via a LITS-SA website to educate industry participants.

Monitoring, enforcement and evaluation procedures need to be a team effort between government and private sector. The query system too will be run by the implementing authority. –Ursula Human, AgriOrbit