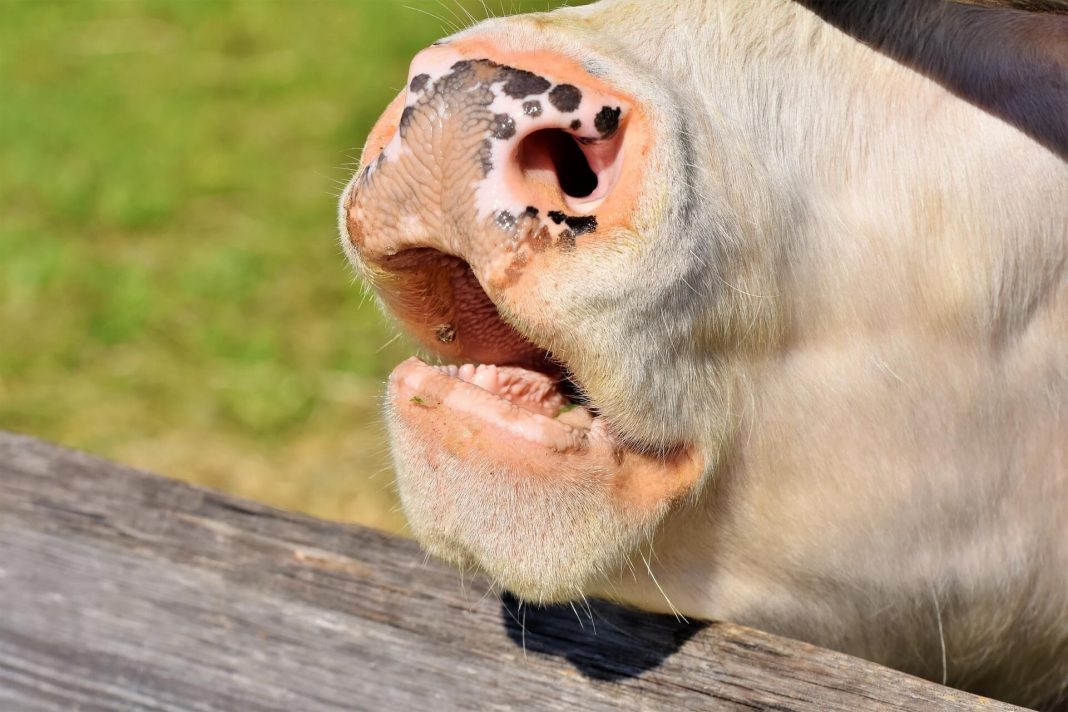 Worm resistance remains a tricky issue to navigate, even if you have a carefully considered worm control programme for your livestock. Stockfarm spoke to a few experts about effective worm control and the ongoing problem of resistance.

Veterinarian and emeritus professor, Dr Gareth Bath, says producers must take note of the different internal parasites found in specific regions. “Conical fluke can cause unpredictable but devastating outbreaks of diarrhoea. Sandveld hookworm can cause severe anaemia in arid areas, while large liver fluke and bilharzia are problematic in the northern regions. These parasites have a significant influence on the complexity of internal parasite control in Southern Africa.”

According to Dr Hanré Bredenkamp of Afrivet, producers should look at measures other than deworming agents to control parasite populations and combat infestation in animals.

“Various concepts can be combined and used holistically to prevent the development of worm resistance. It is therefore crucial to have a process in place to monitor the effectiveness of agents used on-farm. This will help to recognise the first signs of resistance quickly.”

Dr Johan van Rooyen, a veterinarian at Steynsburg Animal Hospital, says regular faecal egg counts are a vital part of an effective parasite control programme. Biosecurity is also important, as is careful recordkeeping of diseases, mortalities, treatments and movement. “Feedlots are becoming stricter and are increasingly insisting on health certificates to reduce the risk of disease. As such, it’s going to get more difficult to cull infected animals.”

So why do parasites build up resistance to dosing agents? Dr Bredenkamp believes biological and genetic mechanisms that protect worms against the effects of deworming agents, are the main reason.

“Resistant worms develop due to a rare genetic mutation which gives them the ability to survive the deworming agent’s deadly effect. This resistance is passed on genetically to their offspring.”

According to Dr Bath, relying on worm control agents is dangerous and unsustainable in the long run. Worldwide this has led to multi-drug resistance against e.g. roundworm agents. South Africa, as a leader in this field, began looking at more sustainable and holistic methods to control worms in sheep.

“Weaning producers off their dependence on deworming agents and persuading them to use a variety of methods, is proving challenging. It also requires more management input and planning,” says Dr Bath.

“I believe the main reason for the problem is that nature is not allowed to run its course. Indiscriminate dosing is keeping animals alive artificially. The more worms are exposed to a specific deworming agent, the faster resistance will develop. There is no logic in dosing the entire herd for the sake of treating a few infested individuals.”

“The most effective deworming agent to use will depend on the farm. It is also good practice to perform faecal egg counts periodically to prove each agent’s effectiveness on each farm.”

Well-known veterinary consultant, Dr Faffa Malan, says chances are good that wireworms that have not been eradicated by a specific active dosing agent, will become resistant.

“These parasites usually infest so-called ‘clean’ camps with their resistant eggs, via manure. This means the next round of dosing will be ineffective. All susceptible worms are killed when the animals are dosed; however, the resistant ones remain and will form the majority of worms in the animals. This is where many producers mistakenly re-dose their animals, which only aggravates the situation.”

For more information or references, send an email to Carin Venter at carin@plaasmedia.co.za.