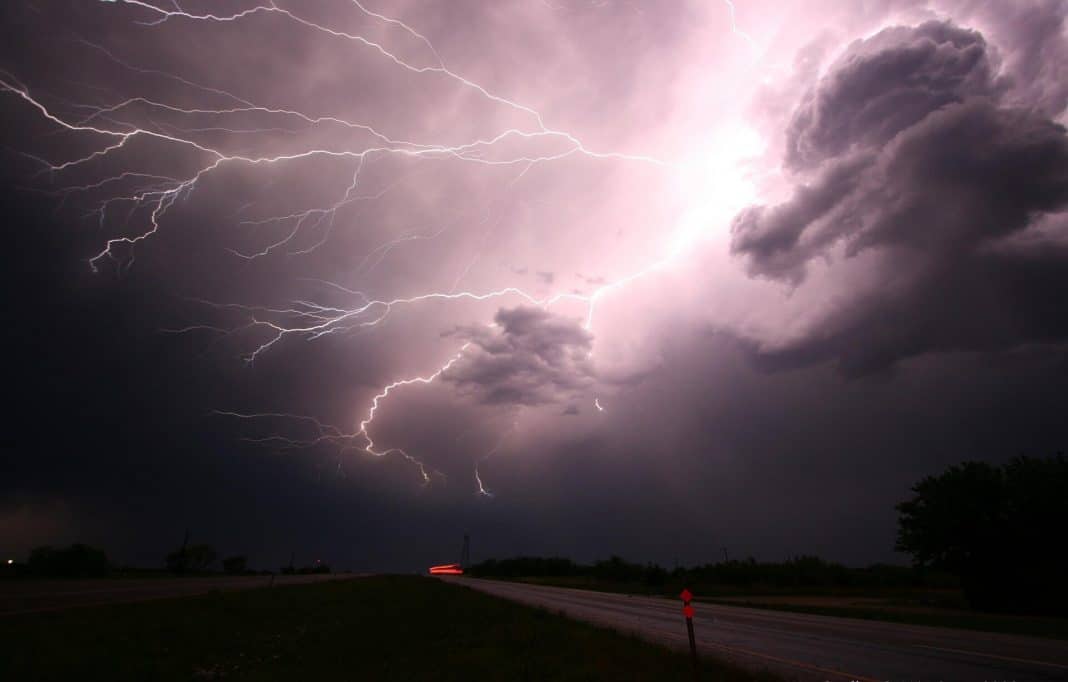 Winter rainfall areas received a considerable amount of rain. Spring began with some significant rains in parts of the summer rainfall areas, particularly in the north-eastern and south-eastern parts of the country. Veld and livestock conditions range between reasonable and poor in most areas. The average level of major dams has increased in most provinces.

According to the Seasonal Climate Watch issued by the South African Weather Service on 6 November 2020, above-normal rainfall is anticipated in summer rainfall areas. However, parts of KwaZulu-Natal may experience drier conditions during mid- to late summer. Daytime temperatures are anticipated to be above normal. Minimum temperatures are likely to be below normal for the north-eastern parts of the country, but above normal in other areas.

The October 2020 Famine Early Warning Systems Network (FEWS NET) report indicates that, as the lean season begins in parts of Malawi, Mozambique, Zimbabwe, and Madagascar, humanitarian assistance needs in the region are increasing. Poor households in deficit-producing areas of Zimbabwe, Mozambique and Madagascar, as well as conflict-affected regions of the Democratic Republic of the Congo (DRC) and Cabo Delgado in Mozambique, continue to have difficulty meeting their food needs.

These households will most likely experience crisis outcomes (Integrated Food Security Phase Classification [IPC] phase 3) until at least January. The IPC is a set of standardised tools that aims at providing a ‘common currency’ for classifying the severity and magnitude of food insecurity.

In other areas of the region, households are still able to consume their own food or meet their food needs through purchases. However, they are likely unable to meet their non-food needs and stressed outcomes (IPC phase 2) are emerging. Staple food from own production are limited for many poor households in deficit-producing parts of the region.

These households have increasing reliance on market purchases for food, resulting in increased demand on the markets. This is expected to trigger price increases in the coming months. Furthermore, many poor households in Lesotho, Mozambique and Zimbabwe are expected to have below-normal purchasing power due to continued lower-than-average income.

FEWS NET further reported that most governments eased COVID-19 restrictions in September, with some notable changes observed across most FEWS NET-monitored countries. Moreover, business operating hours increased in many countries, long-distance inter-city and rural-urban transport services resumed, domestic tourism restarted, and some borders were re-opened. This will most likely increase informal cross-border trade, labour opportunities and remittance flow, but it will remain below average.

International forecasts indicate that average cumulative 2020/21 rainfall is most likely across most FEWS NET-monitored countries in Southern Africa, though above-average rainfall is expected in northern Malawi and Mozambique.

Previous high-rainfall seasons were also associated with increased incidences of crop and livestock pests and diseases, affecting prospects of improved production, especially for poor households with limited financial capacity for control measures. Yet agriculture is generally expected to perform better than previous years.

Advice for the coming season

Based on the current conditions and the Seasonal Climate Watch, dryland farmers are advised to wait for sufficient moisture before planting. Areas that have constantly been experiencing dry conditions should prioritise drought-tolerant cultivars. In regions that are in reasonable condition, farmers are advised to plant in line with the seasonal forecast. Nevertheless, they should not expand planting land unnecessarily.

Farmers should note that rainfall distribution remains a challenge. Therefore, not all areas might receive well-distributed, above-normal rainfall. As a result, farmers need to follow the weather forecast regularly in order to make informed decisions. Farmers using irrigation should comply with water restrictions in their areas.

Farmers are advised to keep livestock in balance with the carrying capacity of the veld and provide additional feed such as relevant licks. They should also provide enough water points on the farms and shelter for bad weather conditions.

The veld remains dry in many areas, thereby perpetuating the risk of veld fires. Therefore, maintenance of fire belts and adherence to veld fire warnings should be prioritised. Episodes of localised flooding resulting from rain-bearing weather systems have occurred and remain likely for the remainder of summer and preventative measures should be in place.

Although below-normal daytime temperatures are anticipated, incidents of heatwaves could occur and therefore measures to combat these should be in place. Farmers are encouraged to implement strategies provided in the early warning information issued. All farmers should check for continuous updates from the South African Weather Service. – Department of Agriculture, Land Reform and Rural Development