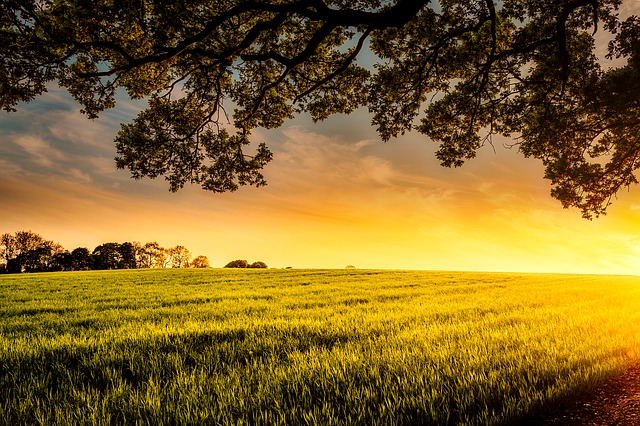 The African Farmers’ Association of South Africa (AFASA) has welcomed the recent announcement of the minister of agriculture, land reform and rural development, Thoko Didiza, that underutilised or vacant state land will be released to contribute to the land reform programme. This land comprises 896 farms measuring 700 000ha.

AFASA views this as a positive move that is in line with President Cyril Ramaphosa’s State of the Nation Address earlier this year. The organisation is looking forward to the land being allocated to deserving active farmers. Consequently, this allocation will reduce the pressure on commonages while addressing the land challenge for smallholder farmers.

David Mthombeni, chairperson of AFASA Mpumalanga, emphasises that it is not the government’s responsibility to create new farmers. There is a sufficient pool of farmers in all districts whose greatest need is for land.

The need for observer status

AFASA calls on Minister Didiza to grant organised agriculture observer status to ensure that the process is implemented according to plan. The process needs to be monitored closely in order to avoid repetition of mistakes made during the COVID-19 pandemic, where those close to power siphoned relief funds.

The call for farmer organisations to be granted observer status emanates from past experiences where government officials acted as both players and referees, without oversight from beneficiary representatives. As a result, this leaves room for fraud and corruption. AFASA will soon be making representation to the minister on the issue of oversight and transparency.

The minister also announced an ongoing land inquiry process in terms of state land that is already occupied without formal approval from the department. She says such an inquiry will assess farms that have been acquired through the Proactive Land Acquisition Strategy (PLAS). Furthermore, the land inquiry will investigate how the individuals and communities that currently occupy the land gained access to it.

“The inquiry will also look at how the land is currently being utilised and whether such use is in accordance with the agricultural practices for the area. Where such land has been used for settlement, the assessment will be done in co-operation with the departments of Human Settlements, Water and Sanitation, and Environment, Forestry and Fisheries. Based on the assessment’s outcome and recommendation, a decision will be taken on the future of such occupations,” Minister Didiza adds.

AFASA strongly cautions the government that this process should not be abused. It should not be used to legalise and formalise fraud and corruption committed while allocating land to friends, relatives and non-farmers who paid bribes to access land. In a case where it is found that land was accessed illegally or fraudulently, the law must take its full course. Consequently, those found to be on the wrong side of the law must be arrested, irrespective of position or proximity to power.

AFASA is pleased that Minister Didiza concedes that the monitoring and evaluation of this programme is crucial. Therefore, the programme requires the department to work with various non-governmental organisations and civil society organisations to monitor the implementation of this intervention.

AFASA welcomes this and will be heeding the call from the minister to play its part as a farmer organisation to assist farmers in formalising their operations. We will be engaging the minister and her department’s seniors on the matter to ensure that AFASA is part of the monitoring and evaluation process. We encourage black farmers to take advantage of this opportunity to ensure food security, job creation and poverty alleviation,” concludes Nakana Masika, AFASA’s secretary-general. – Press release, AFASA