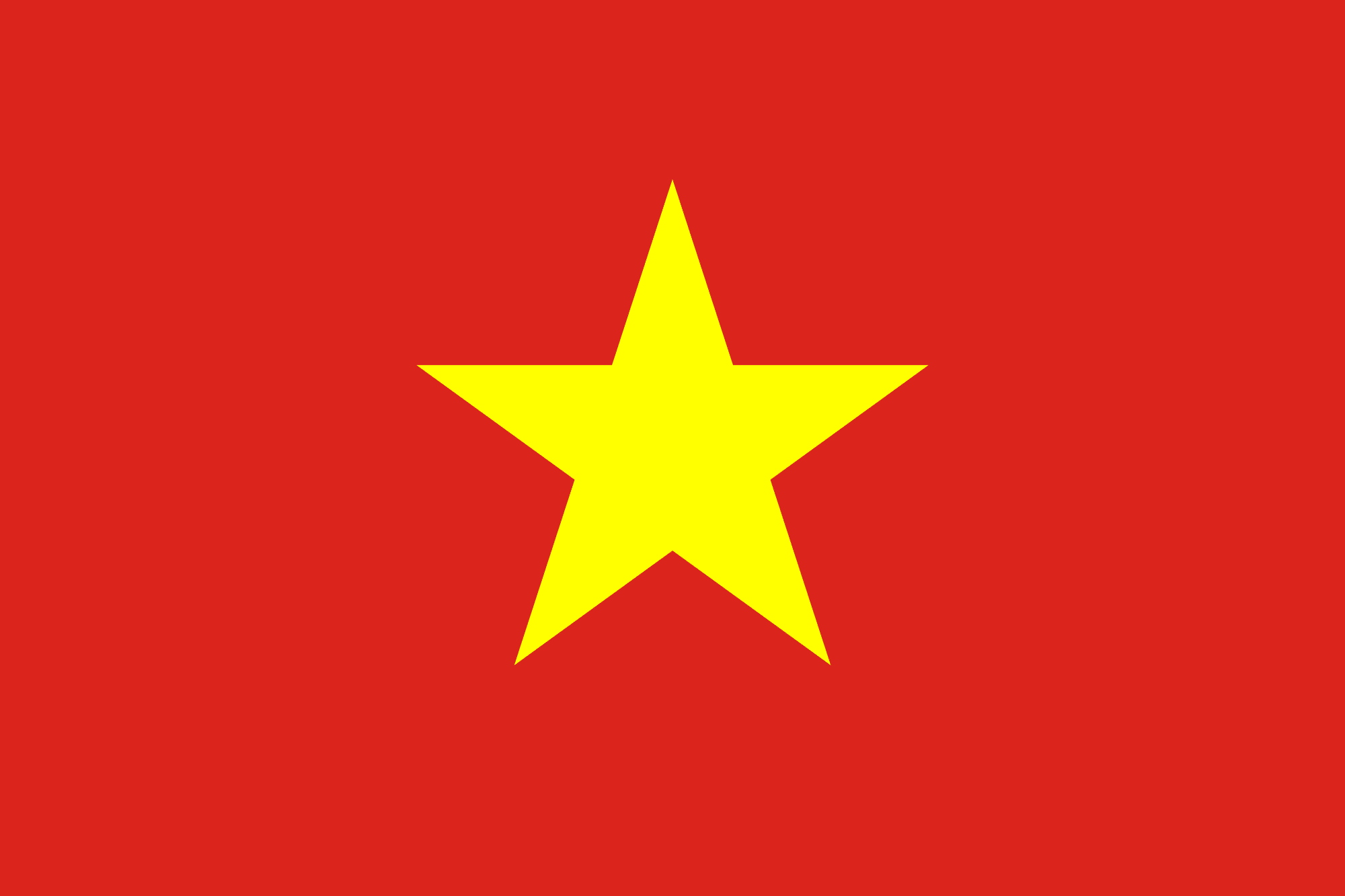 The Vietnamese authorities announced that the African Swine Fever (ASF) virus had been found on three farms in the Hung Yen and Thai Binh provinces, south east of the capital, Hanoi. All the pigs on these farms were culled, said the animal health department in a statement. According to the report to the World Organisation for Animal Health (OIE), in Hung Yen province, closest to Hanoi, two outbreaks were reported, in villages with 33 and 101 pigs. The outbreak in the village with 33 pigs (Trung Nghia) had started on 1 February with five animals contracting ASF and three ASF mortalities.

While Vietnam’s authorities reminded the public that ASF did not present a human health risk, these outbreaks are not unexpected. Nguyen Van Long, the department’s chief of epidemiology, said smuggling of animals across borders and tourism made it difficult to control the spread of the disease.  Click here to read the full article. – Pig Progress