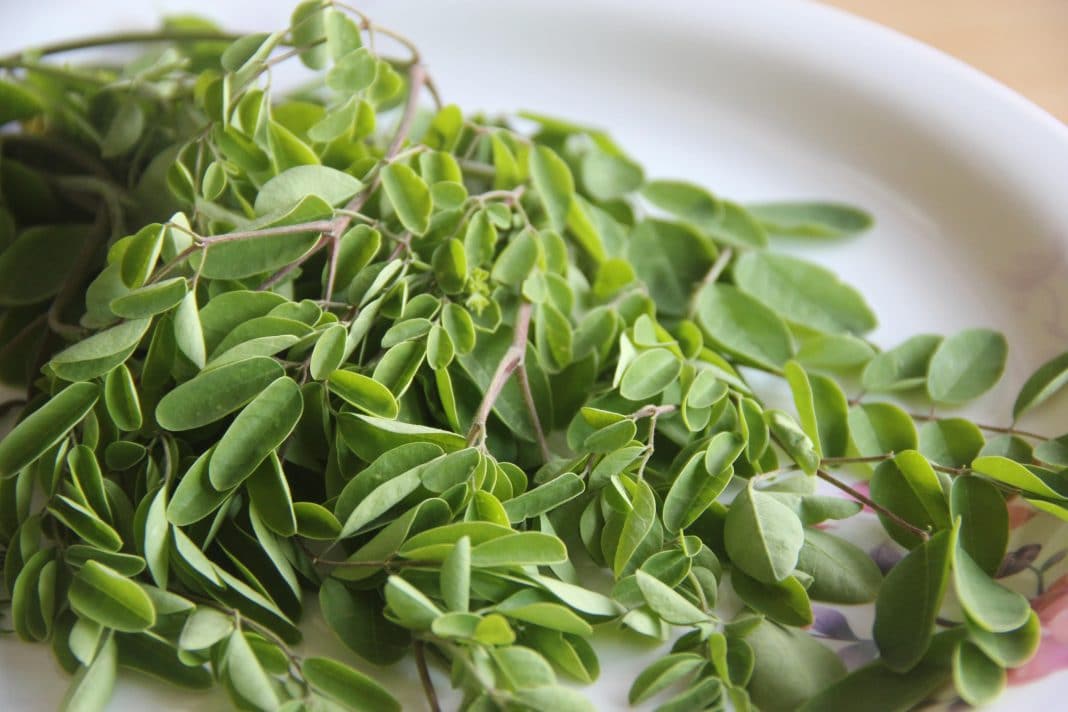 Superfoods have been a buzzword for a few years now and usually refer to foods with high nutritional value and fibre content. Many indigenous African crops have also made it onto this esteemed list of trending foods.

Some crops such as marogo (or marog), is enjoyed by and well-known in local communities. Other crops such as baobab have even lifted off their new careers as international superstars and are now enjoyed by various celebrities and royal families across the world.

Not only is this boom good for local economies, but it also contributes to the biodiversity of food crops and protects indigenous crops for future generations. This article explores the top five African superfoods.

The baobab tree is an iconic tree in eastern and southern Africa that grows highly nutritious fruit. The international demand for baobab has increased annually since 2013, when this fruit became known as a superfood. Europe, the United States and Canada are now some of the biggest consumers of baobab fruit. It is sold in a powder form that is easily added to almost any recipe, from smoothies to pancakes.

The fruit is naturally very dry and is traditionally used to make juice from its powder. This is done by soaking the fruit and straining out the pulp and seeds. Baobab fruit is high in antioxidants as well as fibre, potassium, magnesium, iron, vitamin C, vitamin E and protein. It is now used in almost everything and you do not have to look far to find it in soda, ice cream, chocolate, alcohol or even cosmetics.

According to the African Baobab Alliance, baobab powder exports grew to 450 tons in 2017. This has boosted local communities that have become guardians of these trees, which can take up to 200 years to bear fruit. International schemes pay these guardians to look after the trees to ensure there will still be a supply for future generations.

Known by various names in Africa, amaranth is known as marog or marogo in South Africa and is traditionally enjoyed for its nutritious green leaves. It is cooked in a similar way as spinach. Amaranth leaves are a good source of iron and beta-carotene. The seeds can also be used as a grain and contains 30% more protein than cereals such as rice or rye.

Marogo is traditionally harvested from the wild, but can be cultivated with great success. It is drought tolerant and can be grown under low input environments, making it ideal for cultivation by smallholder farmers. The tender tops can be harvested when the plant is about 25cm tall. Simply cut the top leaves off with scissors and leave them to re-grow.

The Agricultural Research Council (ARC) is currently conducting research into the molecular characterisation of various amaranth species to identify genotypes that are more suited for cultivation. This is being done to aid smallholder farmers in South Africa.

Moringa leaves are known to be one of the most nutritious plants around. The tree is native to Africa and South Asia and although all parts of the moringa tree (bark, pods, leaves, nuts, seeds, tubers, roots and flowers) are edible, the leaves are most
commonly sold in powder form. The powder can be bought in capsules for easy intake or can be used in smoothies or food. The leaves are high in protein, calcium, iron, vitamin C and vitamin A. It is estimated that gram-for-gram, moringa contains twice the protein of yoghurt, four times the calcium of milk, seven times the vitamin C of oranges and 25 times the iron of spinach.

Click here to read more about moringa, the miracle tree. Be sure to also try a delicious recipe for super soup with flatbreads, featuring moringa.

Bambara groundnuts are a traditional crop in sub-Saharan Africa and are a type of legume. It is the third most important legume grown in Africa after peanuts and cowpeas. In South Africa it is one of many under-utilised crop species. It is found in Limpopo and KwaZulu-Natal and in neighbouring Swaziland. Bambara is mostly grown by smallholder farmers.

Bambara groundnuts are rich in protein, B vitamins, calcium and fibre and can be used in cooking fresh or dried. Fresh Bambara nuts are boiled or roasted and eaten as a snack, while dried nuts are typically boiled together with other grains such as maize. Bambara groundnuts deliver higher yields than groundnuts and can do this under less favourable conditions. As a legume crop, Bambara groundnuts also improve soil health by fixing atmospheric nitrogen.

Sorghum is a type of grass indigenous to Africa that is grown for its grains. It is commonly eaten as a porridge, used to make beer or as an animal feed. The plant probably originated in Ethiopia and spread into Africa from there. In South Africa sorghum is cultivated in the northern provinces between mid-October to mid-December, with 50% being produced in the Free State.

It is a gluten-free grain and is the fifth most commonly grown grain crop in the world after wheat, rice, maize and barley. In South Africa, sorghum is also known as mabele or amabele. This grain is highly nutritious, making it an African super food. Not only is it high in magnesium, iron, zinc, selenium, phosphorous, vitamin E, B vitamins and potassium, but it also contains high levels of antioxidants and all-important phytochemicals. – Ursula Human, Farm Fare

Technology will not save the planet

The ancient history of producing milk