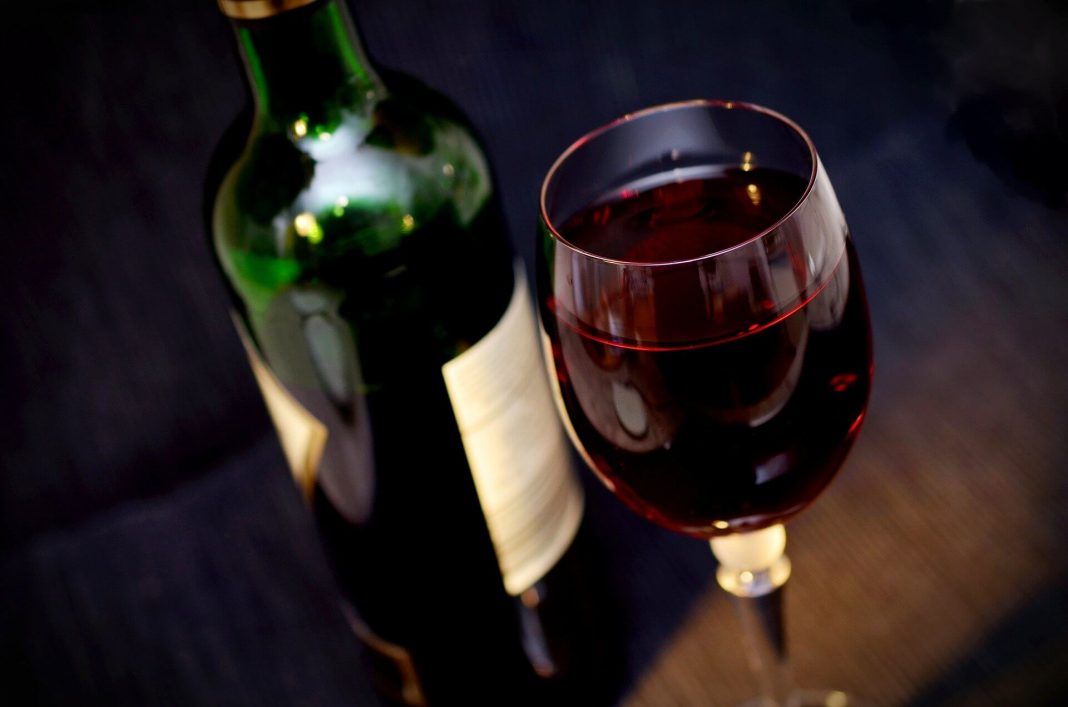 Agbiz welcomes the announcement by President Cyril Ramaphosa over the weekend to move from alert level 3 to alert level 2 and to open up the economy as far as possible, while maintaining obvious measures to curb the spread of COVID-19. “The lifting of the ban on alcohol and tobacco sales is very good news and we commend the government for this necessary and well-considered decision,” says Agbiz CEO, Dr John Purchase.

Under alert level 2, the sale of tobacco products is permitted, and alcohol sales are permitted between 9:00 and 17:00 at liquor stores from Monday to Thursday, while on-site consumption of alcohol at restaurants and pubs is permitted until 22:00 in the evenings, as well as over weekends.

“We trust that the industries in the liquor and tobacco value chains can now begin to recover. However, government will need to take the necessary steps to stop the illicit trade that has flourished during the prohibition period. Since the introduction of sales restrictions in March, many stakeholders in these industries have recorded serious economic and livelihood losses. South Africa’s agriculture value chain has a central role to play in driving economic growth and social stability in the country, including in these specific industries.”

Effect on the wine and tobacco industries

Dr Purchase says since the state of disaster was announced in March and the country was put on full lockdown, Agbiz, together with other industry organisations, has engaged with government to allow the wine industry to complete the 2020 harvest and then to allow wine exports and domestic trade to continue.

“Negotiating a social compact through National Economic Development and Labour Council (Nedlac) dialogue and engagement was key in convincing government of the devastating effects the alcohol and tobacco ban had on various industries and livelihoods in the liquor and tobacco value chains, not just in the agricultural sector. Through the Nedlac platform, we engaged at a top level with government, business, labour and civil society. We have been working with all these sectors towards establishing agreement in finding targeted solutions for the challenges linked to alcohol abuse and its impact on the capacity of the health sector to cope with COVID-19.

“While we live in an increasingly imperfect and uncertain world, also in South Africa where brazen corruption seemingly knows no boundaries, constructive dialogue is the only way to rebuild our country. We must now focus on saving enterprises and livelihoods, attracting investment and creating jobs.” – Press release, Agbiz