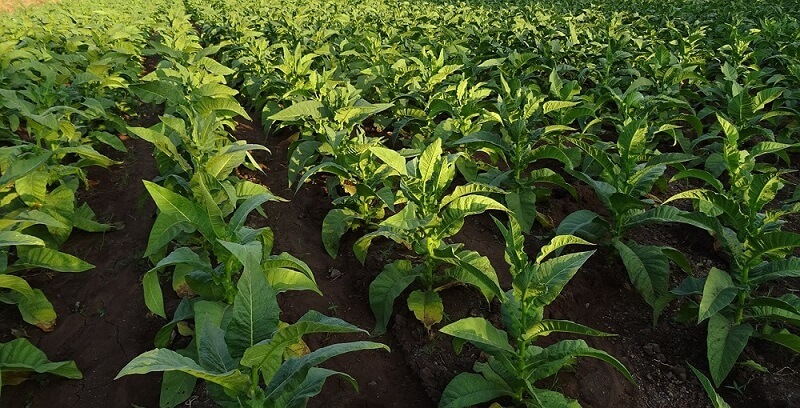 According to News24, police spokesperson Brigadier Motantsi Makhele confirmed that a 39-year-old man was caught transporting illicit cigarettes worth R636 800 on 22 May in Botshabelo, Free State. The police found eight boxes filled with illicit cigarettes in a vehicle.

The news agency IOL stated that on 7 May, metro police officers recovered cigarettes valued at R750 000 in Bellville.

According to an SAPS news report, police officers from the eThekwini Central Cluster Task Team arrested three men aged between 29 and 36 after a large quantity of cigarettes were discovered on 3 May. During the operation 71 boxes of tobacco, prescription drugs and illicit cigarettes were recovered. The recovered items are estimated to be approximately R800 000 in value. The suspects were charged for dealing in illicit cigarettes.

The examples cited above indicate that the decision to ban the formal and legal tobacco trade has not had the necessary health and social benefits. Smokers are now buying illicit cigarettes at an unprecedented scale. Much of these cigarettes do not adhere to industry and government safety standards – it has been found in instances to contain foreign particles and chemicals that pose even greater health dangers for smokers.

Agri SA is also urgently calling on government to lift the ban on the formal trade of tobacco products. It is now clear that the ban serves no purpose, as consumers have not stopped using tobacco. What is clear is that the legal tobacco value chain and the workers employed are suffering tremendous economic hardships.

The state loses taxes to the tune of R1,5 billion monthly. The only winners are those benefitting from the illicit trade. Surely this is not assisting our efforts to prevent the virus from infecting more and more people and the economy from recovering from the lockdown.

Agri SA remains committed to play our full part in all efforts and regulations to help curb the further spread and deadly impact of the COVID-19 virus. However, such efforts and regulations must be rational, sensical and benchmarkable to global best practice. This currently is not the case in South Africa. Government must now act boldly to regain its credibility with the South African people. – Press release, Agri SA

Read our e-magazines in the safety of your home

Nobel Prize in Chemistry for inventors of CRISPR