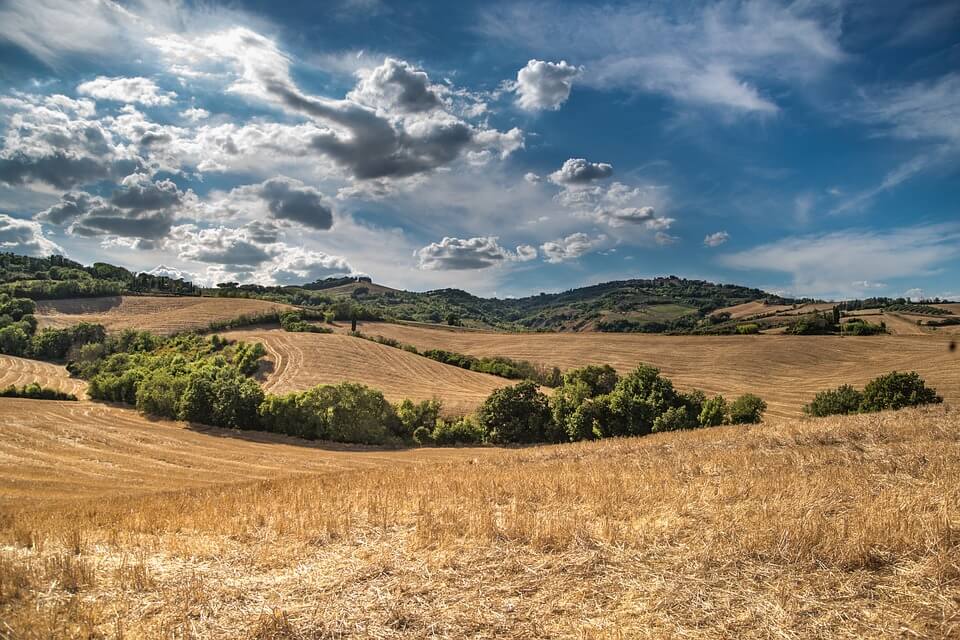 On 6 November 2019, Agri SA attended a constitutional dialogue on land ownership hosted by the ad hoc committee in parliament. The committee was originally tasked with initiating legislation to amend the property clause. Agri SA and several other organisations and experts were invited. Annelize Crosby, head of Agri SA’s centre of excellence on land, and SK Makinana, board member of Agri SA, attended the session.

A detailed agenda was not provided and there were lengthy debates on the purpose of the meeting. While some members of parliament held the view that the committee had a clear mandate to focus only on the amendment of section 25, Agri SA maintained that its only mandate was to reject any amendment to section 25.

Agri SA shared the following views on any proposed amendment to section 25 of the Constitution with the committee:

Commentary on the advisory panel’s proposal

The ad hoc committee agreed to receive written submissions from participants. Agri SA has provided a submission, as did Dan Kriek, in his capacity as a member of the advisory panel on land reform and agriculture.

In his submission, Kriek criticises the advisory panel’s recommendation that section 25 should be amended and points out flawed legal thinking in this regard. Kriek maintains that the panel’s proposal was politically inspired. Agri SA is of the view that the expropriation of land without compensation is not acceptable in a democratic society based on human dignity, equality and the protection of fundamental rights.

“One can safely state that the caveats set by the ANC policy conference cannot hold true anymore,” said Kriek. “The ANC government can no longer claim these caveats to be true and applicable.”

Kriek also highlighted red lights in the South African economy which should form part of the context of this debate. “We may see high levels of divestment in the economy, food inflation and regional food insecurity if we water down property rights,” Kriek said.

Agri SA created a land and environmental fund to protect the rights of all South Africans in matters relating to expropriation without compensation.