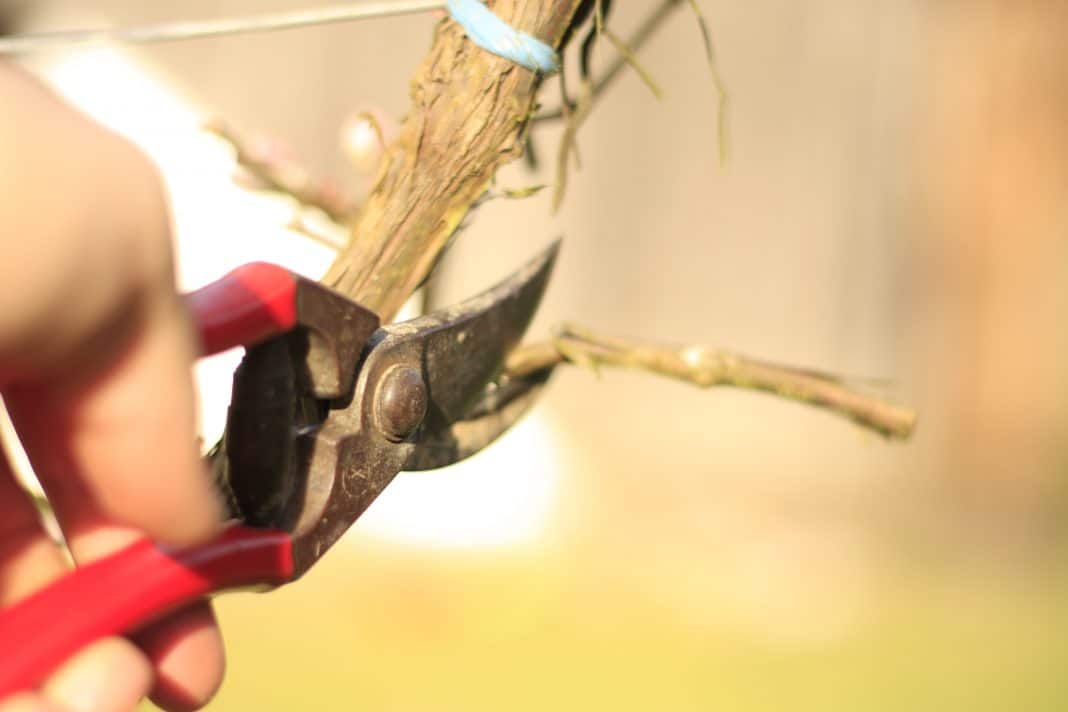 The current proposal by the National Wage Commission to increase the national minimum by 1,5% above inflation must be challenged. Shouldn’t South Africa’s priority be to create millions of jobs? And to create a policy environment conducive to job creation?

Unemployment the biggest driver of poverty

The National Minimum Wage Commission must take note that unemployment is the biggest driver of poverty. Wage increases must therefore be implemented sustainably, while considering economic circumstances. Therefore, the current proposal by most commissioners that the national minimum wage be increased by 1,5% above inflation does not make sense.

In addition, the proposal to increase the current minimum wage of farm workers from R18,68 by 16,1% to R21,68, will lead to increased mechanisation resulting in even greater job losses in the agricultural sector. Parts of the country are still trapped in a five- to seven-year drought. Many farmers have also been severely affected by the lockdown and economic downturn.

Agri SA appeals to the minister to consider the current economic circumstances. Rather shift the focus to job creation and take steps to minimise the further shedding of jobs in all sectors. The economy is struggling under the weight of many factors such as COVID-19, sovereign credit downgrades and poor growth outlook. It will take a collective effort to recover.

Research has shown that big changes in legislated wages cause extensive job losses. An additional increase beyond the annual increase in 2021 would be problematic. We would rather like to see a phase-in approach over three years. A double-digit wage shock should be avoided at all costs. – Press release, Agri SA