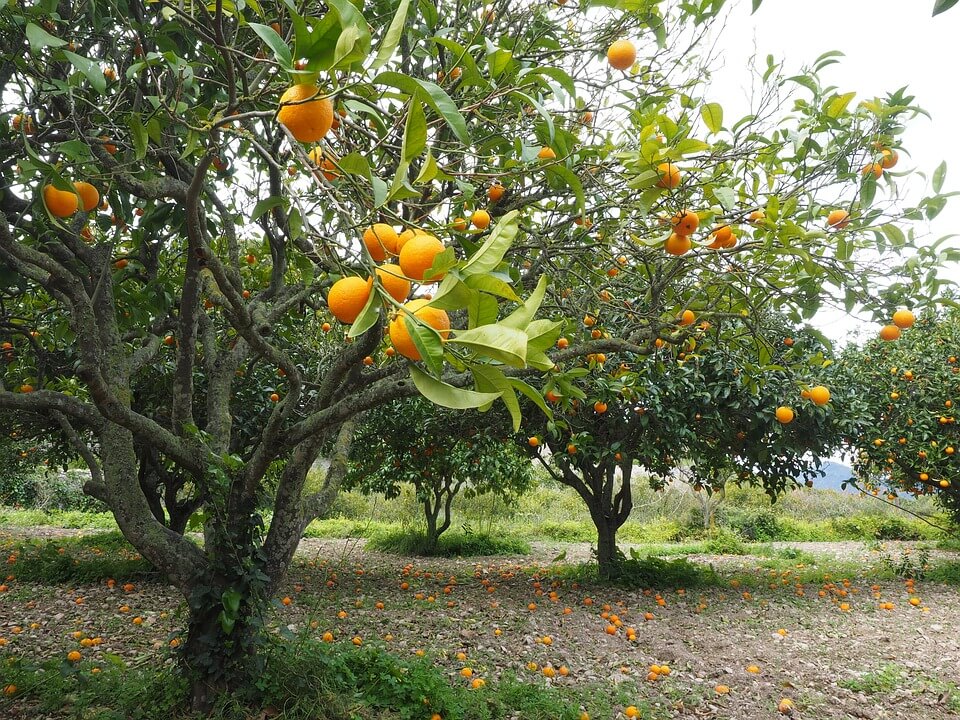 Agri SA welcomes Deidré Carter, who has just been appointed as the new CEO of Agri Limpopo. The CEO is responsible for, among other things, liaising with farmer members, government officials and other decision-makers within the agricultural value chain. Carter has forged a career in politics and governance and served in various parliamentary committees relating to agriculture.

“We trust Deidré will fit well into Agri Limpopo and further strengthen the relationships that have already been built,” says Piet Engelbrecht, Agri Limpopo’s acting president. “Agri Limpopo is an important representative of its farmers’ members at the various local, provincial and national forums and therefore we are excited about the expertise and authority that Deidré brings.”

Carter was a founding member of the Congress of the People (COPE) and served as the deputy secretary general. She was elected as a COPE parliamentary member in 2009. Apart from her political duties, Carter also played a leading role in the day-to-day management of the party.

Ready to hit the ground running

“I am excited and grateful for this opportunity and I’m ready to hit the ground running,” says Carter. “I’m familiar with the challenges in agriculture, specifically for farmers in Limpopo, and I’m looking forward to working more closely with friends and existing partners.”

Agri Limpopo is a provincial member of Agri SA. “South African agriculture deserves the best talent to manage the interests of farmers as well as we can, and we look forward to working with Deidre,” says Omri van Zyl, Agri SA executive director. – Press release, Agri SA