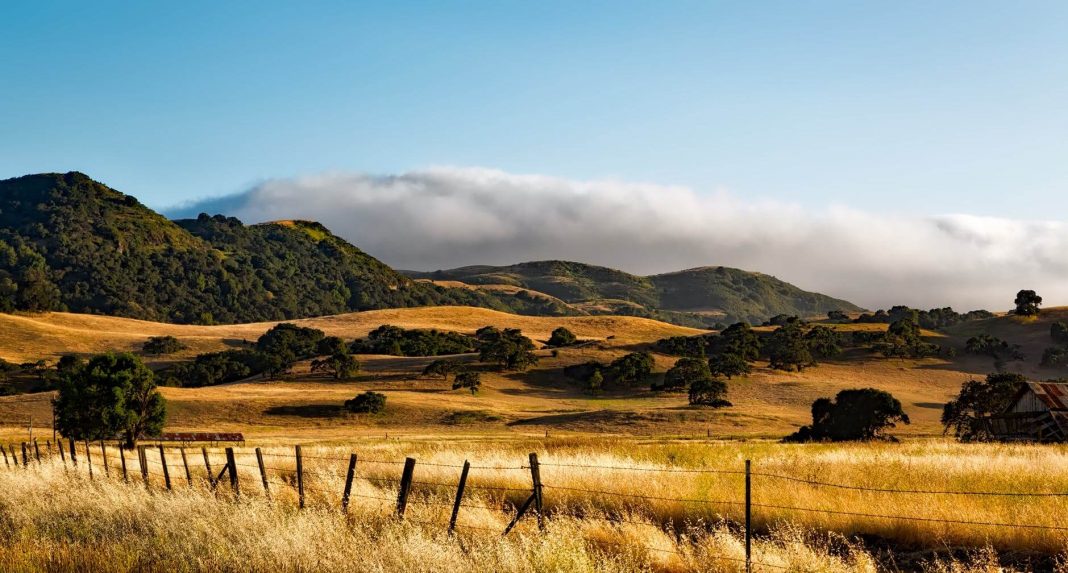 “Agri SA welcomes the condolences President Ramaphosa expressed to the family of the late Brendin Horner and all other victims of crime. We also welcome the president’s acknowledgement that crime is tearing our country apart and poses a serious constitutional threat,” says Pierre Vercueil, Agri SA’s president.

South Africa is caught up in a vicious cycle of crime. Moreover, crime has an extremely negative impact on everyone in the country. The levels of violence and brutality accompanying rural crime are unacceptable. Everything possible should be done to combat crime.

The enforcement of law and order must now be prioritised. Therefore, we welcome the practical steps proposed by the president in his newsletter this morning. We agree that the success of the revised Rural Protection Strategy depends on greater co-ordination and better communication between the South African Police Service (SAPS), agricultural organisations and communities, says Christo van der Rheede, Agri SA’s executive director.

In a recent meeting between organised agriculture and the national commissioner of the SAPS, General Khehla Sitole, he stated that the SAPS would proactively and reactively prioritise crimes in rural areas. Success can only be achieved when farmers, their employees and the police work together to fight crime and bring criminals to justice. During the discussion, particular focus was placed on the improved implementation of various elements of the strategy and Agri SA reaffirmed its support for the strategy.

Agriculture plays a significant role in terms of sustainable investment in rural development. Agri SA is once again reaching out to encourage co-ordinated and pragmatic investment. The organisation also aims to facilitate economic growth and assist emerging farmers, as well as to get rural economies on track to improve the quality of life of all people in rural areas and facilitate prosperity on an inclusive basis. – Press release, Agri SA