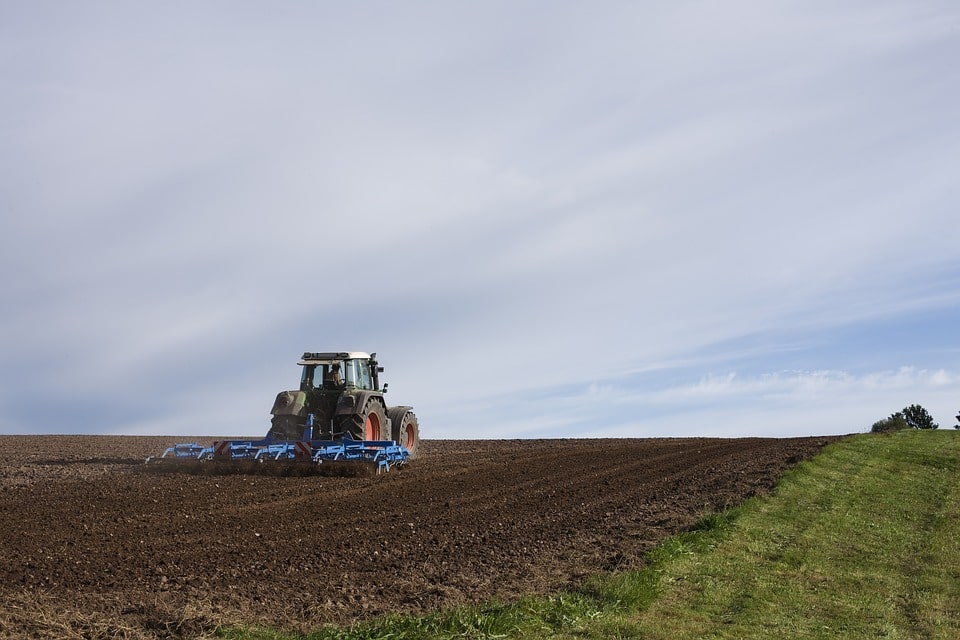 Minister Tito Mboweni will table the MTBPS in parliament on the 30th of October. The MTBPS is an opportunity to report back and set out the context and assumptions that inform the following year’s budget.

The balance between government income (tax revenue) and expenditure is at the heart of the budget. The past decade shows a trend of low economic growth and rising government debt, where slowing growth reinforced the increase in government debt.

In addition, the high level of government debt is now placing a further damper on economic growth.

Key factors the MTBPS will have to consider include:

Considering the important role of agriculture in the South African economy, Agri SA expect the MTBPS to make adequate resources available to support the sector.

This will enable the sector to continue producing quality food for the country. It will also contribute towards job creation and poverty alleviation as envisaged by chapter six of the National Development Plan (NDP). – Press release, Agri SA