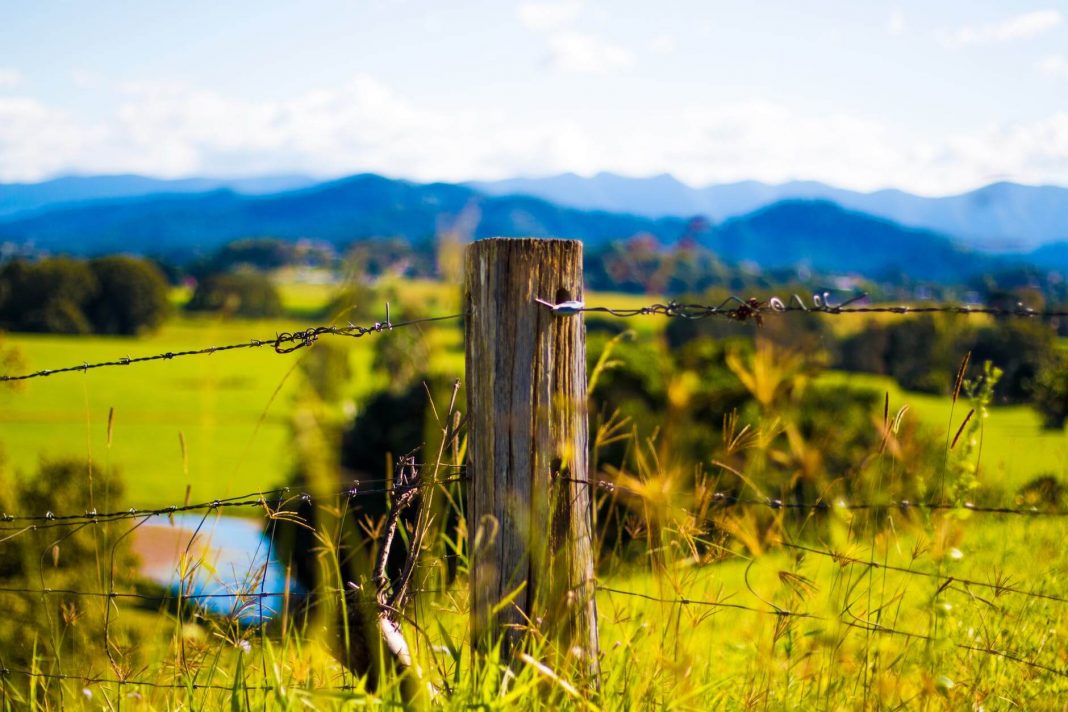 Agri Western Cape has shown their support for a rural safety plan presented to them by the Western Cape government in a recent meeting held in the province.

New plans will be embarked upon in a consultative manner, which will include various players across the agricultural sector.

Western Cape premier-elect Alan Winde said: “The current lack of safety is first and foremost affecting our people, but also our economy. One of the biggest challenges we face in this province is to create jobs and grow the economy, but in order to do that you need an ecosystem to support it. The number one hurdle we face is safety – we have to get that right.

“Before we even had the first cabinet meeting of this administration, three of our ministers had to visit families who had lost loved ones to murder. People need to feel safe and we need to be doing more to make that a reality across the province, in both our rural and urban areas.”

Minister Ivan Meyer, MEC for agriculture, said: “People should not live in fear. Farmers cannot farm if they and their employees are constantly having to look over their shoulders.”

The Western Cape government committed to:

Pulling the plug on crime

Chief executive officer of Agri Western Cape, Jannie Strydom, says the organisation appreciates that the Western Cape government had agreed to meet with them and that rural safety is being prioritised.

Minister Meyer said: “Agri Western Cape has indicated that they are happy with the steps we have taken thus far and support us in this regard. I look forward to developing partnerships with them and all stakeholders in this sector, so that we can work together to solve these issues.”

Premier Winde said: “We are doing our best to make this province safe. Our urgent need however is for a strong and professional police service, and an effective criminal justice system. I will continue to raise matters with the police, pursue the inter-governmental dispute with the police minister Bheki Cele, and raise issues of crime and safety at all levels of government, wherever possible.” – Press release