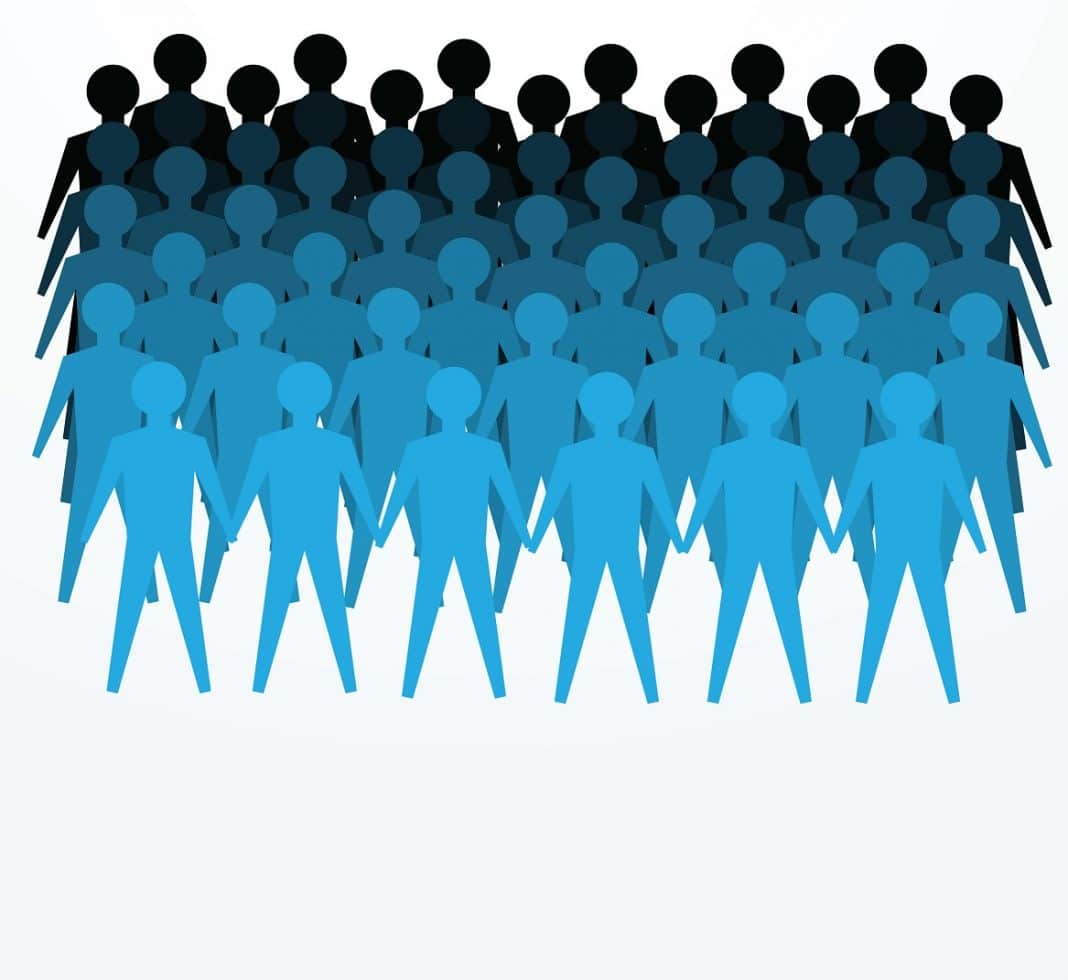 The Quarterly Labour Force Survey data for the fourth quarter of 2019 shows that South Africa’s primary agricultural employment increased by 4,2% (or 36 000 jobs) from the corresponding period last year to 885 000 (see Exhibit 1). The notable job gains were mainly in the Western Cape, KwaZulu-Natal, Free State and Limpopo. This was largely in the horticulture, field crops and livestock subsectors. These activities, however, were not evenly spread across all provinces.

We believe that the Western Cape, Limpopo and KwaZulu-Natal job gains were mainly in horticulture and field crops (specifically winter crops). A slight improvement in the livestock subsector employment could be seen in the Free State. Other provinces, namely the Eastern Cape, Northern Cape, North West, Gauteng and Mpumalanga experienced a reduction in agricultural employment over the observed period (see Exhibit 2). But this was overshadowed by the improvement in the aforementioned provinces. Therefore, South Africa’s primary agriculture sector registered employment net gains from the corresponding period in 2018.

We are generally optimistic about the near-term agricultural jobs outlook. The potential improvement in summer crop production, following an 8% expansion in area plantings, coupled with the expected increase in wine grape production and other fruit could lead to an increase in employment, albeit some of this is likely to be seasonal. We doubt that the livestock sector could contribute notably to employment in the near term. The recent outbreak of foot-and-mouth disease, which resulted in a ban on the export of livestock products has added negative pressure to farmers’ finances.

Aside from the aforementioned near-term factors influencing the agricultural jobs market, the outlook for the medium-to-long term hinges on the level of investment in the sector, agricultural productivity, expansion of export markets, promotion of labour-intensive agriculture subsectors, investment in irrigation and an increase in the area farmed where possible.

The potential for the expansion in productive farmland lies in the underutilised land in the former homelands and underperforming land reform farms. By labour-intensive subsectors, we are specifically referring to the horticulture and field crop subsectors which currently employ two-thirds of the primary agricultural labour force of 885 000. The other subsector – livestock – can also be prioritised, specifically in areas where environmental factors do not permit horticulture and field crops. This could all happen at a time during which there is a growing demand for horticultural and protein-rich diets in the global market, which is underpinned by the changing consumer patterns towards high protein and healthier diets.

The provinces with former homelands that still have tracts of underutilised, arable land that can be prioritised for agricultural expansion are KwaZulu-Natal, the Eastern Cape and Limpopo. These provinces collectively have between 1,6 million and 1,8 million hectares of underutilised land, according to a 2015 study by McKinsey Global Institute.

The focus for provinces that already have extensive farming could be on increasing productivity on restituted and redistributed farms and ensuring that there are export markets for the products that are produced. South Africa has already advanced on this end, as nearly half of the domestic agricultural products, in value terms, are exported. As we highlighted at the end of 2019, this export drive should include a focus on ensuring that ports infrastructure is up to date and efficient – an issue that has proven to be a challenge in the recent past, particularly in 2019.

On the investment front, the outlook hinges on the broader policy direction of the agricultural sector, notably land reform and water rights. There are several developments on both policies at the moment, but the final land policy direction will be critical. We hope that it can be released in the coming months when the ad hoc committee on section 25 finalises its work and reports to the National Assembly. This will be an important determining factor of the direction that South Africa’s agricultural sector will be taking. – Wandile Sihlobo, Agbiz