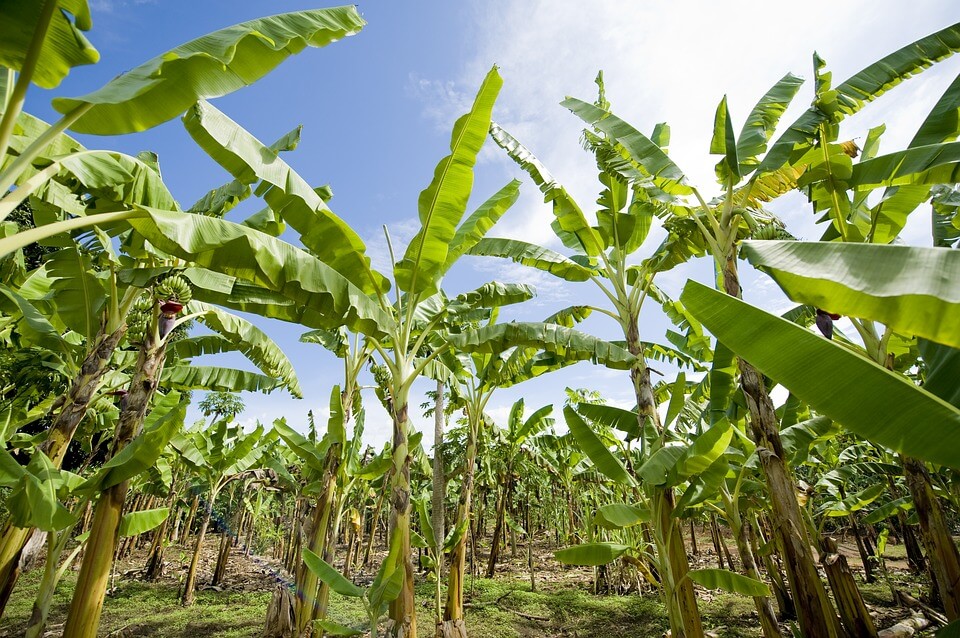 During the first week of June, agricultural leaders from the KwaZulu-Natal agricultural union, Kwanalu, at provincial level, and Agri SA, at national level, travelled around KZN meeting with farmers from across the province in a series of meetings as part of the Kwanalu 2019 Roadshow.

The vital role of organised agriculture

The roadshow presented the opportunity for farmers, at grassroots level, to meet and engage with South Africa’s agricultural leaders one-on-one about the state of the sector. Talks also revolved around the vital role organised agriculture plays in shaping and guiding the future of the industry.

Heads of Agri SA’s centres of excellence, namely land, economics and trade, labour and development, natural resources and rural safety, together with president of Agri SA, Dan Kriek, presented to farmers on each of these areas in six meetings held in Pongola, Dundee, Gingindlovu, Pietermaritzburg, Swartberg and Paddock over three days in June.

An organisation with impact

“Agri SA, together with our provincial arm, Kwanalu, is an organisation with impact. Our centres of excellence namely land, economics and trade, labour, natural resources and rural safety are headed up by industry experts who work tirelessly at government level on behalf of farmers. I encourage you not to become distracted by the politics of the day and on negative rhetoric, but rather to do what us farmers do best, and that is to farm,” Kriek told farmers.

President of Kwanalu, Andy Buchan, called on all farmers to step up and to get involved in organised agriculture.

“The value of organisations like Kwanalu and Agri SA lies in the involvement of farmers throughout the structures. Coupled together with the industry experts at Agri SA and Kwanalu level, the future of the sector is in the best possible hands,” said Buchan. – Press release, Agri SA and Kwanalu