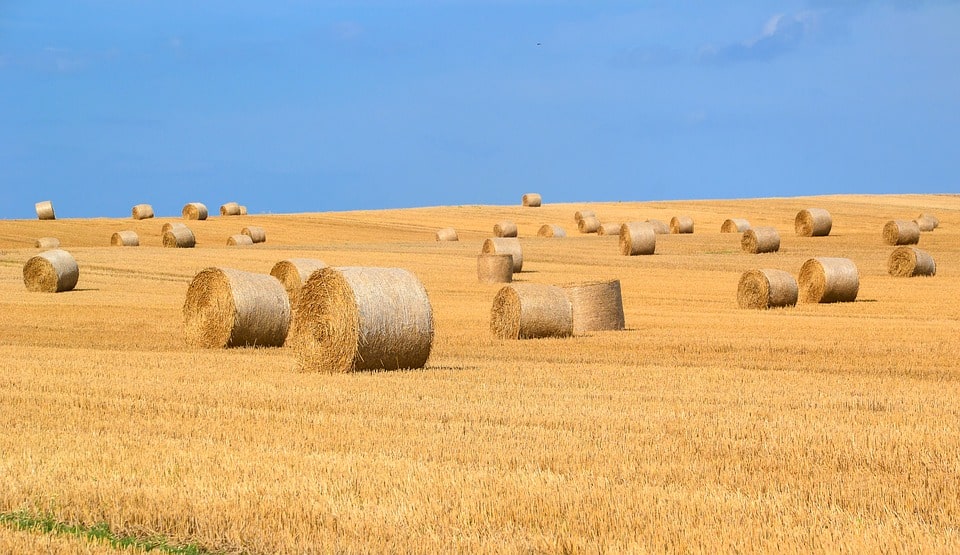 The much-anticipated Agriculture Development Agency will be officially launched at the Africa Agri Tech Conference and Expo (AAT) on 18 February 2020. The event is to be held at the Maslow Hotel, Times Square, in Pretoria.

The launch of the Agriculture Development Agency (AGDA) will also serve as the opening event of the AAT conference, which will run from 18 to 20 February and cover topics ranging from the local and international agricultural economy and access to capital, to mitigating drought conditions through sustainable climate-sensitive agriculture as well as developing intra-African trade in agricultural products.

Aligning strategic planning between government and the private sector

AGDA is part of the Public-Private Growth Initiative (PPGI), which was established in April 2018 under the leadership of Dr Johan van Zyl, CEO and president of Toyota in Europe. Van Zyl was inspired by President Cyril Ramaphosa’s famous Thuma Mina call in January 2018 and based the PPGI on the hugely successful Japanese economic model. The aim is to align strategic planning between government and the private sector in the interest of improving economic growth and the manner in which government and business work together.

There are more than 20 sectors identified by the PPGI for specific focus. These include the agricultural, tourism, automotive, chemicals, manufacturing, energy and renewable energy, construction, pharmaceutical, mining, retail, ICT, health, and insurance sectors. These sectors are all developing comprehensive five-year growth plans that aim at accelerating economic growth and job creation.

The specific aims of AGDA are intended to promote greater social justice by creating enablers that will help drive sustainable land reform programmes and contribute to changing land ownership patterns in our country.

In this regard, Roelf Meyer of the In Transformation Initiative, which is one of the main drivers of this project, drew attention to the main objectives of the agency, which are to promote and support access to agricultural land by black or emerging farmers, and to support the use of agricultural land and infrastructure development so as to promote land reform and food security in the country. Meyer highlighted that AGDA has the specific purpose not only to pursue these noble objectives but also to ensure the provision of appropriate training, as well as support and assistance to emerging farmers to improve capacity and access to agricultural markets in particular.

“It is only through the pursuit of such objectives in partnership with government, focusing on a more vigorous pursuit of the noble objectives such as the national land reform programme, that the market failures and imperfections in building an inclusive, dynamic and competitive agricultural sector, to enable all our people who have ambitions to work in agriculture can be achieved,” Meyer said.

Gloria Serobe, CEO of WipCapital and one of the leading inspirations and contributors to the creation of AGDA, remarked that “the Agricultural Development Agency must have a well-developed social conscience and it must be institutionalised in a manner that will ensure that it is always dedicated to such imperatives.”

Governance of AGDA will be led by a board constituted of an equal number of representatives from government and the private sector, working together to achieve the common goal of sustainable and accelerated land reform to the benefit of South Africa and all its people. – Press release, Africa Agri Tech