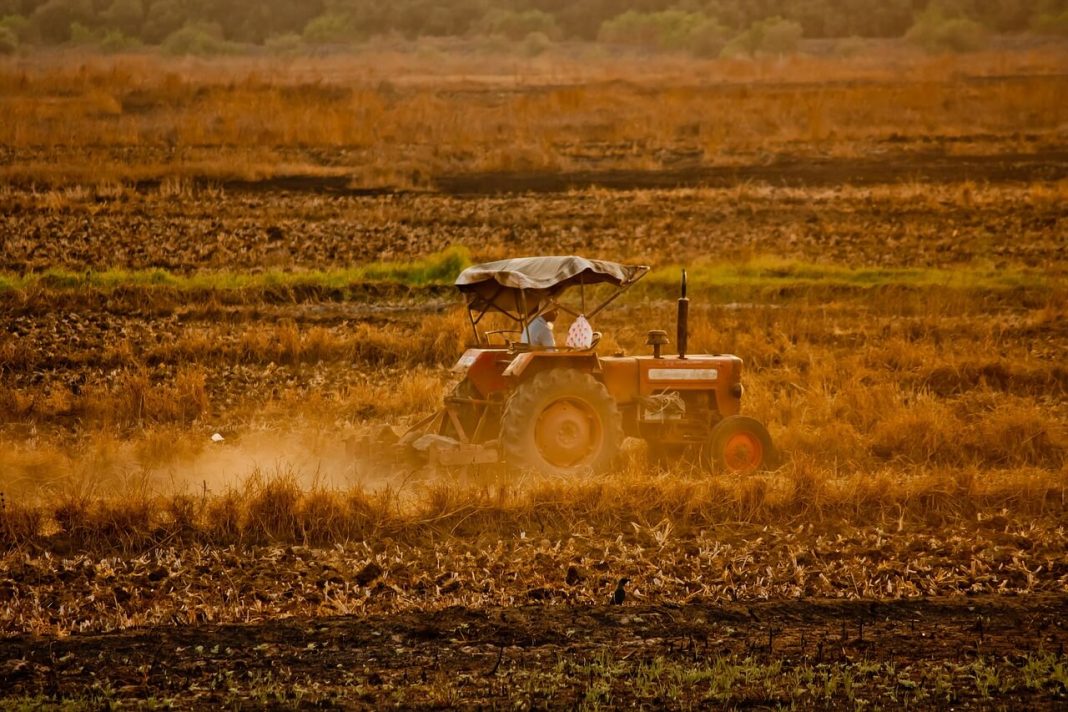 Most European and North American countries are generally regarded as food secure and hold a prominent place in the Global Food Security Index. This means these regions should be able to weather the COVID-19 pandemic with minimal concerns about food security.

However, the growing challenge in the agricultural sector in countries such as Germany, Italy, France and the Netherlands, among others, is the shortage of farmworkers due to border closures aimed at containing the spread of the COVID-19 pandemic.

This will have immediate and significant implications since it will limit the movement of many farmworkers from Eastern Europe. However, this challenge is not limited to Europe. Parts of the United States (US) agricultural sector also fear the shortage of labour, which is typically seasonal from Mexico.

The US had already started raising concerns about farmworker shortages before the COVID-19 shock. It now faces the risk of not being able to access around 10% of crop farmworkers due to challenges in processing the so-called H-2A visa for temporary farmworkers coming from neighbouring countries.

The pandemic will likely exacerbate the situation. Farmers across the US and Europe worry that crops may rot in the fields, which could weigh on their finances.

The possibility of automation

This challenge raises a broader question of whether the current labour shortages might precipitate increased automation in the sector post-COVID-19 as a measure to curtail such challenges in the future.

Admittedly, automation would not necessarily be an easier step across all the agricultural subsectors. Subsectors such as horticulture will likely remain labour intensive; where possible, however, technological diffusion will likely accelerate.

There is no evidence of this effect yet, but it is an area that will be worth observing in the coming years. Such a transition would pose a challenge for policymakers in countries such as South Africa, which in its National Development Plan (NDP) expressed a desire to increase employment in agriculture and agro-processing by roughly one million jobs by 2030.

This was underpinned by the need to increase the level of investment in the sector, agricultural productivity, expansion of export markets, promotion of labour-intensive agriculture subsectors, investment in irrigation, and an increase in the area farmed where possible.

Impact of the NDP

Since the publication of the NDP in 2012, there has been an increase in area farmed of commodities such as citrus, macadamias, apples, table grapes, avocados and soya beans to levels equal to or above those assumed at the time of publication.

The potential for expansion in productive farmland lies in the underutilised land in the former homelands and underperforming farms transferred under the land reform programme. The provinces containing former homelands that still have tracts of underutilised, arable land that can be prioritised for agricultural expansion are KwaZulu-Natal, the Eastern Cape and Limpopo.

These provinces collectively have between 1,6 and 1,8 million hectares of underutilised land, according to a 2015 study by McKinsey Global Institute.

No scarcity of farmworkers in SA

Fortunately for South Africa, there has not been a scarcity of farmworkers since the COVID-19 pandemic started to intensify. On the contrary, South Africa is in the unique and challenging position of having a labour market characterised by a large number of unskilled (and often unemployed) workers.

Agriculture is well placed to provide livelihoods to those struggling to enter the workforce and the entire food value chain has been classified as ‘essential’, which has enabled activities to continue in this sector.

While conditions in the domestic market seem largely unchanged, the current labour shortage challenge in Europe and the US might spark increased automation post-COVID-19.

With South Africa’s agricultural sector integrated into the global market, any changes in major agricultural producing countries will in the long run influence or be transferred to the domestic market. This means that when the time comes for the post-COVID-19 recovery phrase, policymakers and industry will have to pay close attention to this aspect. Be that as it may, agriculture will remain an important industry to increase economic activity across rural South Africa. – Wandile Sihlobo, Agbiz