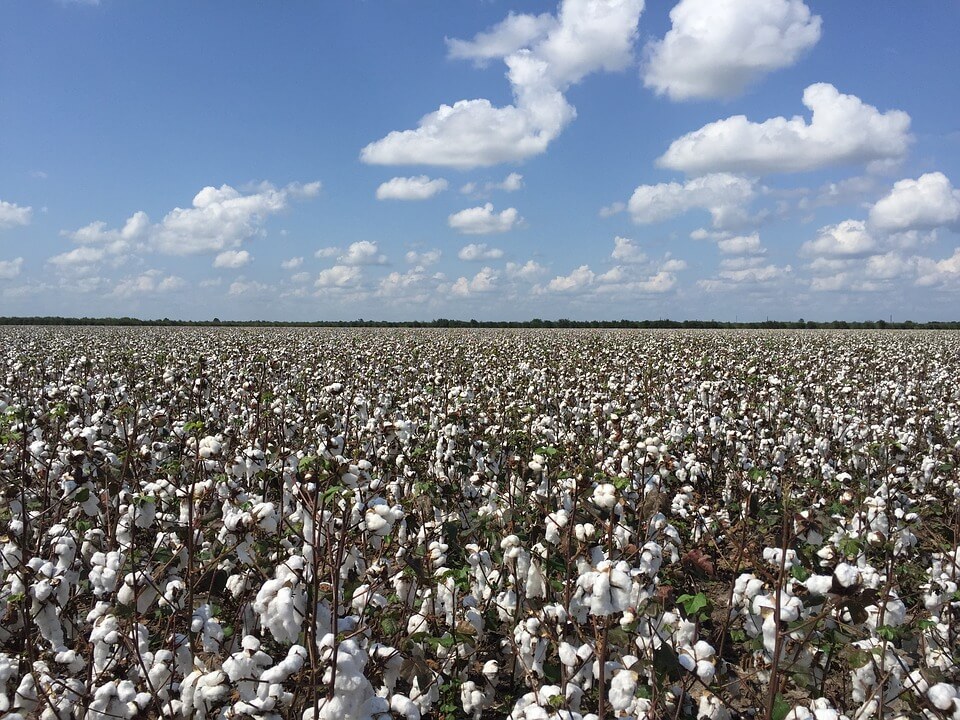 In the note of 5 August 2019 we sketched the importance of the recently signed African Continental Free Trade Agreement to South Africa’s agricultural sector. In this week’s note, we show how the African continent has been a key driver of the South African agricultural export market success over the past decade. Two points are worth stressing.

Growth of the export market

The first is that, over the past decade, the African continent accounted for an average of 44% of South Africa’s agricultural exports. This equals an average of $3,9 billion worth of agricultural exports. The top ten leading markets were Botswana, Namibia, Mozambique, Lesotho, Eswatini, Zambia, Zimbabwe, Angola, Mauritius and Nigeria. This compares to an average share of less than 30% in the prior decade. The growing middle class and, in turn, more spending power has in part been the catalyst for the growth of South Africa’s exports to the African continent.

The profile of agricultural exports

The second point to note is that the products exported to the continent are generally mixed, ranging from sugar, beverages and spirits, to grains, cotton, and vegetable oil, among other products. The share of almost all agricultural products to the continent has grown over the past decade with the exception of grains, which experienced a decline.

The decline in grain exports is mainly due to the development of domestic grain production in a number of countries in the continent. Meanwhile, horticultural products and beverages and spirits production in the continent remains limited. The profile of agricultural exports also speaks to the earlier point about the rising middle-class in the continent, which might have presented changes in consumer taste with high-protein foods being more preferable.

The role of grains is by no means reduced, as the livestock and poultry sector, which we believe will grow in the coming years, will require grains and oilseeds as feed. The decline of the African continent’s share in South Africa’s grain export markets has not caused disruption in domestic production. The grain industry developed its export markets to the Far-East which have proved to be dominant players of late, especially in the case of maize.

Looking ahead, we think the African continent will remain an important export market for South Africa’s agricultural sector. Given that about 88% of South Africa’s agricultural exports currently go to the SADC region (82% to the top nine markets within the region). The abovementioned African Continental Free Trade Agreement would potentially open additional avenues for South African products to destinations where the country hasn’t largely participated in the recent past.

Some of the developments that will be important to watch over the coming years are (1) the economic performance of the countries in the African continent because of its effect on spending; (2) infrastructure development for facilitating trade; (3) strengthening of institutions and fight against corruption as this influences the economic performance and stability of nations; and (4) ease of doing business across the continent.

With the African Continental Free Trade Agreement providing a potential opportunity to unlock further growth in agricultural trade (and other goods), this will not be possible unless and until the abovementioned issues are sufficiently addressed. The precedent of African countries collaborating politically and economically set by this agreement should translate to deep and fundamental reforms that unlock the existing barriers to intra-regional trade. – Wandile Sihlobo, Agbiz