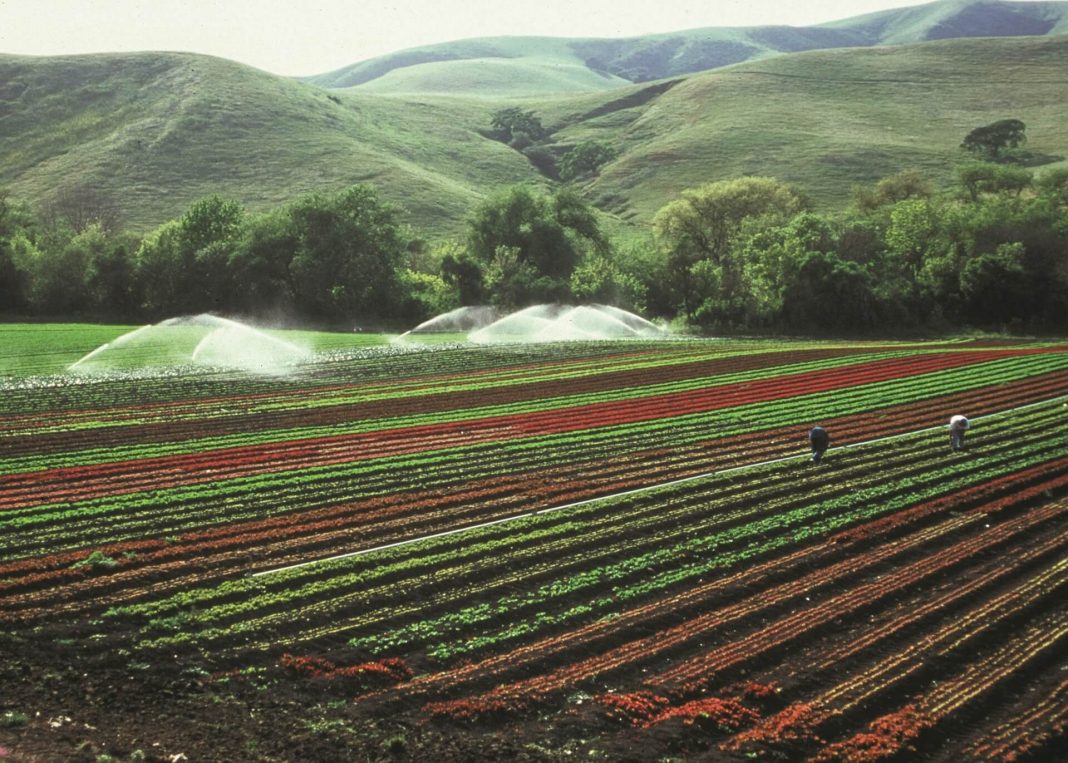 Agbiz’s first note for the year was sent out on 13 January 2020. It highlighted two threats that were imminent at the time in the sector, namely drought and biosecurity (specifically foot-and-mouth disease and African swine fever). At the time, it looked as though 2020 would not be much different from 2019, which was a challenging year in which the sector’s gross value-added contracted by 6,9%.

The Eastern Cape, Northern Cape, North West, Limpopo and parts of the Free State were the main areas experiencing drought at the time. Approximately 80% of the intended area for maize had been planted in these areas, with farmers hoping for rains that could change their fortunes. In terms of biosecurity, the food-and-mouth disease outbreak, which was reported at the end of 2019, constrained exports of animal products and wool at the time.

However, by the end of January this year, the outlook for the sector had turned positive. It had finally rained across the country and the crop looked promising, despite most of it having been planted outside the optimal window. As the season progressed and the crop promised to be one of the best in history, COVID-19 concerns intensified in China. At the beginning of March, we worried about the disruptions on South Africa’s exports to Asia in a year which promised an abundant harvest.

It was not long before South Africa also recorded its early cases of COVID-19 infections, and the country went into lockdown by the end of March this year. At the time, one of the key questions confronting policymakers and the public was whether South Africa would be self-sufficient for a long period as more countries went into lockdown and consumers were panic-buying food products.

However, it quickly became clear that South Africa’s formal food supply chains are resilient. These supply chains functioned throughout the rush period with minimal interruptions, except for those that were partly affected by regulations, which were soon fixed. Importantly, government’s decision to leave large parts of the agricultural and broader food sector operational since the onset of the lockdown provided conducive business conditions, relative to other sectors of the economy which faced more severe restrictions during various stages of the lockdown.

During this period of heightened uncertainty, joint efforts between government, the private sector and research institutions such as the Bureau for Food and Agricultural Policy (BFAP) proved invaluable to keep the abovementioned sectors operational in order to meet consumer needs. BFAP created a weekly agricultural value chain tracker covering all aspects of the sector. This proved an essential tool as challenges emanating from it were escalated to the legislators to be tackled swiftly to ensure the continuity of the sector.

Through the BFAP COVID-19 tracker, potential challenges at the ports, which could have led to prolonged delays in shipments, were noticed and resolved early. In addition, there were interactions with industry players throughout the various stages of the lockdown. The potential delays in exports were a great concern as South Africa’s agricultural sector is export orientated. This concern was compounded by the fact that the 2019/20 production season was bountiful, with larger volumes of field crops and horticultural produce to export compared to previous years.

It is through these efforts that South Africa’s agricultural sector saw record quarterly export earnings of US$3,2 billion in the third quarter of the year. This amounts to an increase of 5% on a year-on-year (y/y) basis. Importantly, South Africa’s agriculture gross value-added expanded by 15,1% quarter-on-quarter (q/q) on a seasonally adjusted and annualised basis in the second quarter of 2020, following an expansion of 27,8% q/q in the first quarter. The ban on livestock exports was lifted earlier in the year, as some regions of the country were cleared of foot-and-mouth disease.

Statistics South Africa will release the third-quarter gross domestic product (GDP) data on 8 December 2020. Agbiz expects positive growth for the agricultural sector, although much milder than the previous two quarters. For the year, we estimate that South Africa’s agriculture gross value-added could expand by 10% compared to 2019.

Others, such as BFAP, are more optimistic, estimating a 13% y/y expansion. This is all on the back of a large harvest in all major agricultural subsectors, specifically field crops and horticulture. The livestock sector experienced challenges of lower demand during various stages of the lockdown, but it is now adjusting well (aside from rising feed prices).

This positive picture, however, was at aggregate level. A deep dive in the sector shows that the wine, tobacco and floriculture industries were among the hardest hit by the ban on sales during the various stages of the lockdown. The industry communicated the potential impact of the ban on the cashflow of businesses, especially those with a domestic focus, which primarily includes small and medium family farms.

At aggregate levels, South Africa’s agricultural employment held firm relative to losses that we observed in other industries. Roughly 807 882 people were working in primary agriculture during the third quarter, down by 8% from 2019. The losses in the Western and Northern Cape were somewhat offset by gains in other provinces, especially those with field crops and horticulture. Nevertheless, the real impact of the economic pain in the farm worker communities of the aforementioned provinces that experienced job losses persists. The better numbers are merely an indication of national performance.

On a more positive note, the large harvests and continuation of the food value chain activities with minimal interruptions also provided subdued food price inflation. During the first ten months of 2020, South Africa’s food price inflation averaged 4,5% y/y. This is a notable improvement compared to drought years such as 2016, where food price inflation averaged 10,8% y/y. There were, nonetheless, communities that struggled with food access, but one can argue that rising food prices did not primarily cause such challenges, rather the lack of buying power as people lost jobs during the various stages of the lockdown.

This note is the last for the year. Agbiz is more optimistic than in 2019 when we gazed forward to 2020 with worries of drought. South African farmers intend to increase the area planting for summer crops by 5% y/y in the 2020/21 production season. There are prospects for La Niña rains, which we are already experiencing. The rains have improved soil moisture and supported the planting activity. However, the potential lack of financing is one factor that is not discussed much, even though it worries various stakeholders in agriculture. Part of this could be traced from the liquidity challenges faced by the Land Bank and its effects in other businesses. This remains an overhanging risk for the sector.

In summary, 2020 has been an eventful year, yet with broadly positive results for the agriculture and food sector. This is the case for all sectors except the wine and tobacco industries we mentioned earlier. We look to 2021 with an optimistic eye and expect yet another strong performance for the sector, although the growth numbers will not be double digits, in part because of base effects.

We also look forward to a year of subdued food price inflation, which for the overall year should average at levels not exceeding 5% y/y, although earlier months of the year could show higher numbers on the back of elevated grain prices. The pass-through could appear earlier next year but soon dissipate due to the expected large grains harvest. – Wandile Sihlobo, chief economist, Agbiz