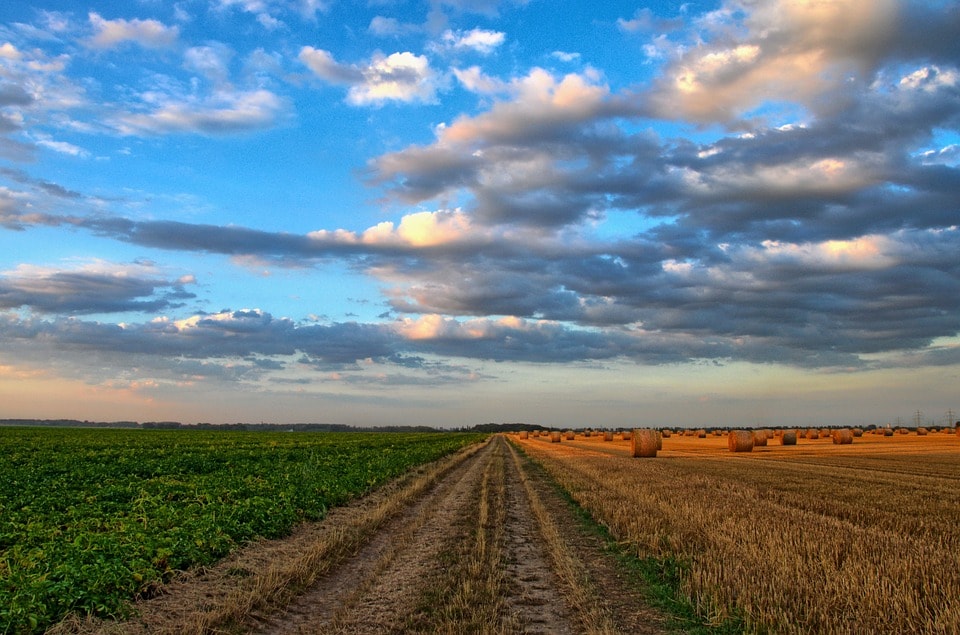 The news cycle has been mainly centred around Brexit this past week as talks between the United Kingdom and European Union culminated in a Brexit deal. Heading into the weekend, the House of Commons was expected to vote on the Brexit deal from prime minister Boris Johnson. However, the House of Commons voted to seek an extension of the 31 October 2019 deadline for Brexit.

The extension is meant to effectively prevent a possible no-deal situation by the end of this month in the event that there is no agreement on prime minister Johnson’s deal. The deal is now expected to be discussed early this week in the House of Commons, while the request for extension is being considered by the European Union (EU) Parliament.

As these developments are unfolding without a clear, predictable outcome, the question is what are the implications of various possible outcomes for South Africa and the region’s agriculture sector.

An important recent development has been the conclusion of an economic partnership agreement (EPA) between the United Kingdom (UK), the Southern African Customs Union (SACU) and Mozambique in September 2019 (i.e. SACUMozambique-UK Economic Partnership Agreement).

The purpose of this agreement is to ensure the continuity of the uninterrupted flow of goods and services between the two territories. In essence, the agreement maintains the same arrangements that exist with the UK while still being part of the EU.

Agricultural exports to the UK

While a lot has been written about Brexit over the past three years, there are two points which have either been overlooked in the discussions in as far as agriculture is concerned, in light of the SACU-Mozambique-UK EPA.

The first is the provisions that the SACU-Mozambique-UK EPA offers, more specifically, in relation to safeguards, as well as import and export quotas of specific products. For South Africa, the benefits of this trade arrangement will be new quotas on agricultural products such as wine, which will add to the ones that already exist with the EU. This is important because the UK is a major market for South African wine.

The second point is that, for citrus, a leading agricultural export for South Africa, the subsector will expectedly no longer be bound by costly and unnecessary emergency measures for citrus black spot (CBS).

This is mainly because the UK carries limited risk as there are no commercial orchards in the country. Therefore, South Africa’s market access in the UK will be enhanced. Within the EU, Spain, which is the world’s leading exporter of citrus, had consistently lobbied for restrictions of South Africa’s citrus due to CBS, against scientific evidence that suggested the contrary.

This effectively put South Africa’s citrus industry at a competitive disadvantage, even in low-risk CBS markets such as the UK, which has no orchards.

Continuity in trade for South Africa

Regardless of the outcome of the Brexit negotiation process, South Africa’s agricultural sector is now in a far better space due to the aforementioned SACU-Mozambique-UK Economic Partnership Agreement, which ensures continuity in trade. Credit to South Africa’s Department of Trade, Industry and Competition for having the foresight and the urgency to negotiate the agreement, and conclude it before the Brexit deadline.

Looking ahead, it will be important to now consider how to strengthen regional agricultural value chains between the EU, UK, SACU, and Mozambique. The ongoing deliberations around Brexit, as well as future trade relations between the UK and the EU, will remain an important part of the architecture of global agricultural value chains. For instance, the continuity of South Africa’s bulk wine exports to the EU, which are further packaged within the EU territory for re-exports to the UK will largely depend on the outcome of the Brexit talks. Hence, Brexit will still have implications for South Africa’s agricultural sector, despite the conclusion of the SACU-Mozambique-UK Economic Partnership Agreement. – Wandile Sihlobo, Agbiz