Home Markets #AgriMarkets: Budget speech and its implications for agriculture 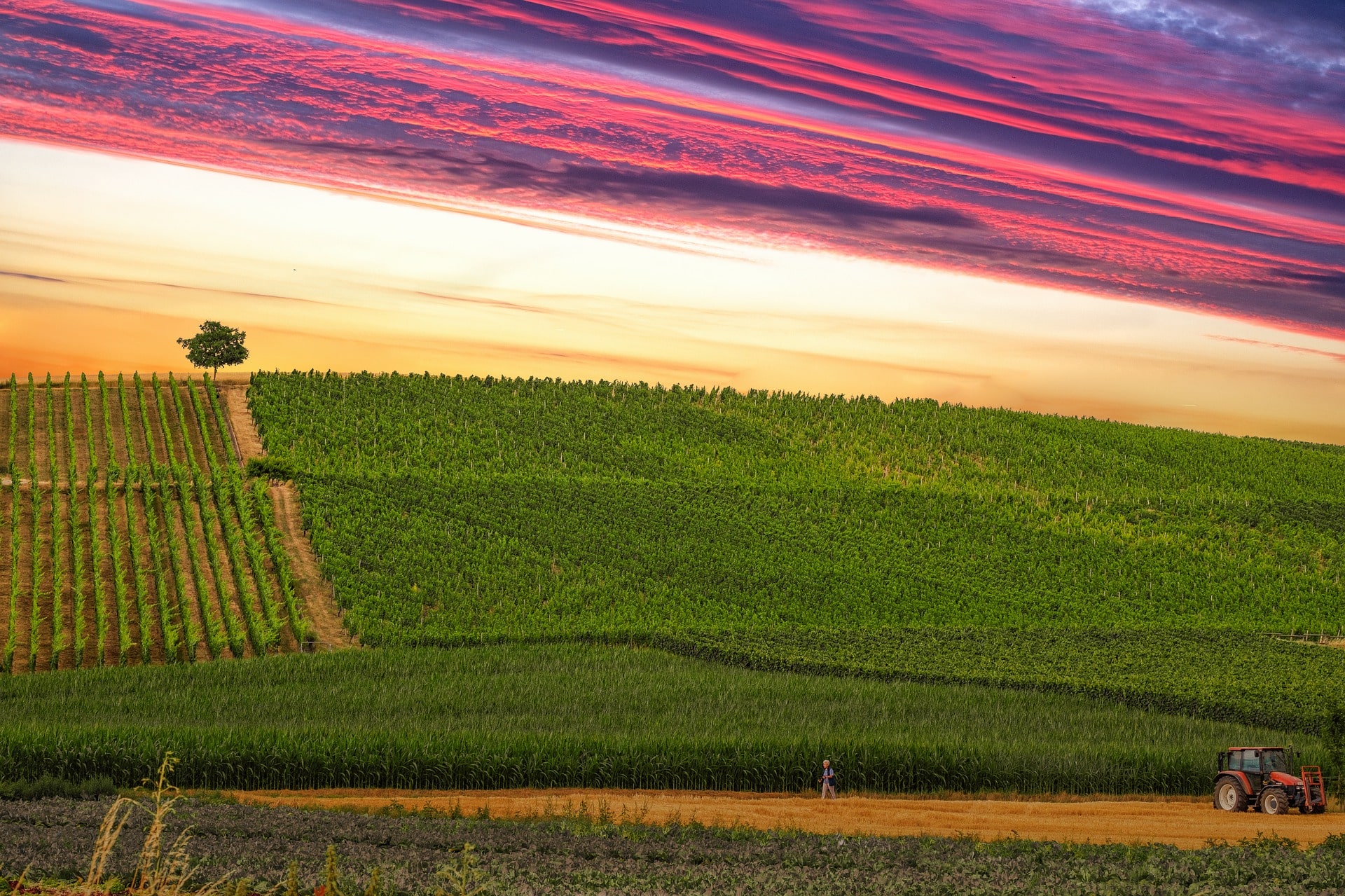 In her first budget speech as Minister of Agriculture, Land Reform and Rural Development, Thoko Didiza’s message was centered on the ethical and efficient implementation of the department’s programmes, as well as collaboration with stakeholders in the sector. Although it was her first budget speech, it however cannot be read as a blueprint of the department for a number of reasons outlined below, says Wandile Sihlobo of Agbiz.

There was little of note in terms of the new policy in the budget speech, but rather a sense of urgency on implementing land reform in a sustainable way. Didiza intends to co-operate closely with landowners, including farmers, companies and trusts. But there was little detail on how such an approach would be carried out. According to Sihlobo, Agbiz believes the reason might be because there are still ongoing consultative processes amongst policymakers following the submission of the presidential advisory panel report on land reform and agriculture in June.

The immediate focus for Minister Didiza is likely to be on the revitalisation of land reform farms that are currently underutilised – both restitution and redistribution farms – and any other state-owned land. Such an approach would not only be transformational, but it will also ensure that agriculture contributes to rural economic development and job creation.

“In the reorganisation of the new department, we bring requisite skills and capabilities to accelerate implementation. Ethical conduct is also very important in the public sector since we are given stewardship over public resources to enhance livelihoods and create opportunities for our citizens,” noted Didiza. This is important because the implementation of land reform has previously been linked to maladministration.

The Department of Agriculture, Land Reform and Rural Development cannot survive in isolation. AgBiz had previously argued that Minister Didiza will have to work collaboratively with the Department of Human Settlements, Water and Sanitation. These departments have more to gain by working together, as land reform is not limited to agriculture, but is also crucial for human settlement, especially in the urban areas.

There are policy synergies between these two departments that should be fully exploited. But the minister did not make a pronouncement on this matter in her speech. She did, however, announce that the Minister of Environment, Fisheries and Forestry has signed a memorandum of understanding with her department. This will ensure the ease of decision-making in areas of interest within these departments. A similar approach is needed with the Department of Human Settlements, Water, and Sanitation.

The growth of the South African agricultural sector has been export-driven. The country exports approximately 49% of its produce in value terms. This means the areas that could temper with the ease of exports, needs to be continuously monitored. One such area in the recent past has been animal health, which includes the recent outbreaks of foot-and-mouth disease and African swine fever in parts of South Africa.

For industries such as wool and beef, the former had financial implications as it led to a ban on exports. Hence, Agbiz was pleased when minister Didiza noted that department will shift its focus to making biosecurity a priority. “The national department will ensure that budget support goes towards stepping up surveillance of foot-and-mouth disease red line zones. This is mainly Limpopo, Mpumalanga and KwaZulu-Natal.“

Still on the trade theme, Didiza intends to expand South Africa’s agricultural footprint in export markets, develop an agribusiness master plan, and re-look the poultry industry. Agbiz intends to keep a close eye on the details of and progress in these areas over the coming weeks and months.

In closing, the role of competition policy is likely to be an addition to the typical policy leavers in the agricultural sector under the new administration. Minister Didiza noted that “the food value chain remains highly concentrated among a few players. This is hardly the basis for building a sustained agricultural economy that serves all. We need to work together to open up the sector …”

While the implementation of competition policy falls outside the minister’s domain, this matter is likely to dominate debate in the food sector in the coming months. – Wandile Sihlobo, Agbiz