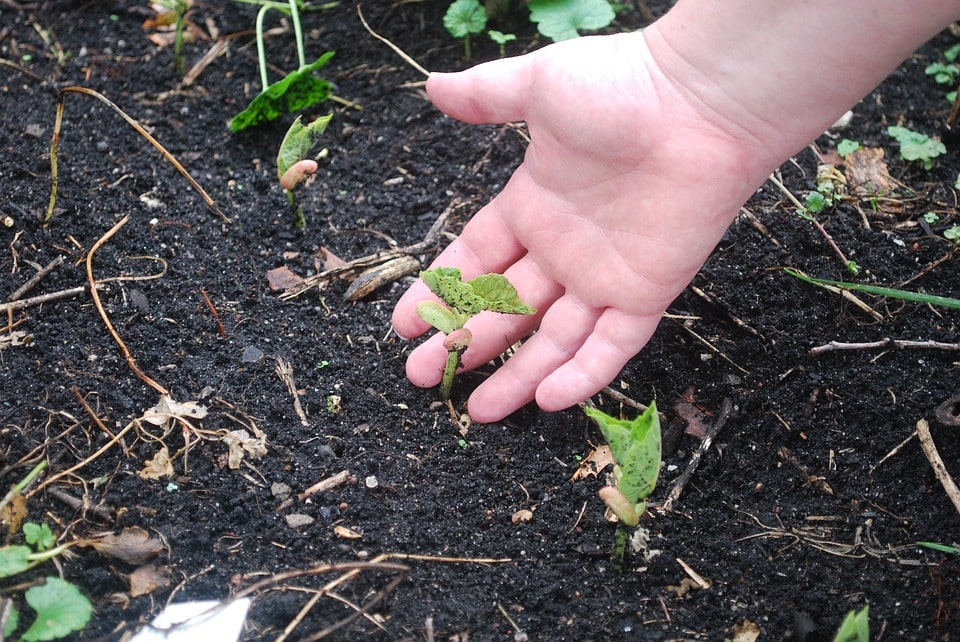 Over the past few weeks, we noted that South African farmers have had one of the toughest years because of the combined effects of drought and animal disease that affected production and trade. But this is only one side of the #AgriMarkets story. Another side of the story relates to agricultural input costs, which, positively, have been relatively contained compared to this time last year.

Admittedly, this does not put absolute fertiliser prices at levels prior to August 2018, but it is a welcome relief given that farmers are financially constrained after a drought season. The herbicide and insecticide prices are also down compared to levels seen in August 2018.

Given that South Africa imports about 80% of its annual fertiliser consumption and is a small player in the global market, accounting for a mere 0,5%, local prices tend to be influenced by developments in the major producing and consuming countries, such as India, Russia, the US and Canada.

Last month, global fertiliser prices fell notably, partly due to a supply glut. The same is true for insecticide and herbicide; the decline in global prices has been an underpinning driver of slowing domestic prices.

The only diverging input price is fuel. After some increases at the start of September, daily data from the Central Energy Fund suggest further potential mild increases of 8c per litre for petrol and 19c per litre for diesel on 2 October 2019. This is on the back of an uptick in Brent crude oil prices, which were exacerbated by the recent attacks on a Saudi Arabian oil facility.

Although this will not offset the benefits that South African farmers gained from declining fertiliser, herbicide and pesticide prices, it will add slight pressure. The impact will also extend to the agribusinesses that operate in the transport and logistics industries. On average, 75% of SA’s national grain and oilseed crops are transported by road.

Also, worth noting is that global fertiliser prices tend to follow the Brent crude price trend with a few weeks’ delay. Therefore, if the prices of Brent crude remain relatively higher for some time because of the Saudi Arabia oil facility attack, then fertiliser prices could follow a similar trend over the coming months.

We will monitor the developments closely, but communication from Saudi Arabia suggests that oil production could normalise as early as the end of September 2019. If this materialises, fertiliser prices could remain at softer levels for some time, which will be beneficial for the farming community, not only in South Africa but globally.

This comes at an opportune time as the 2019/20 summer crop production season will be commencing in a few weeks’ time. Much of the fertiliser imported by South Africa is utilised in maize production, which accounts for 41% of total fertiliser consumption in the country, the second-largest consumer being sugar cane at 18%. Fertiliser constitutes about 35% of grain farmers’ input costs and a notable share in other agricultural commodities and crops.

On balance, the 2019/20 summer crop production season is starting on better footing than the previous one. The expected better weather conditions and the aforementioned price movements of key agricultural inputs will help ease pressure on farmers financials following a difficult season that saw a double-digit decline in production of summer grains and oilseeds. – Wandile Sihlobo, Agbiz

Wool market traded 28,3% lower at first sale of the season