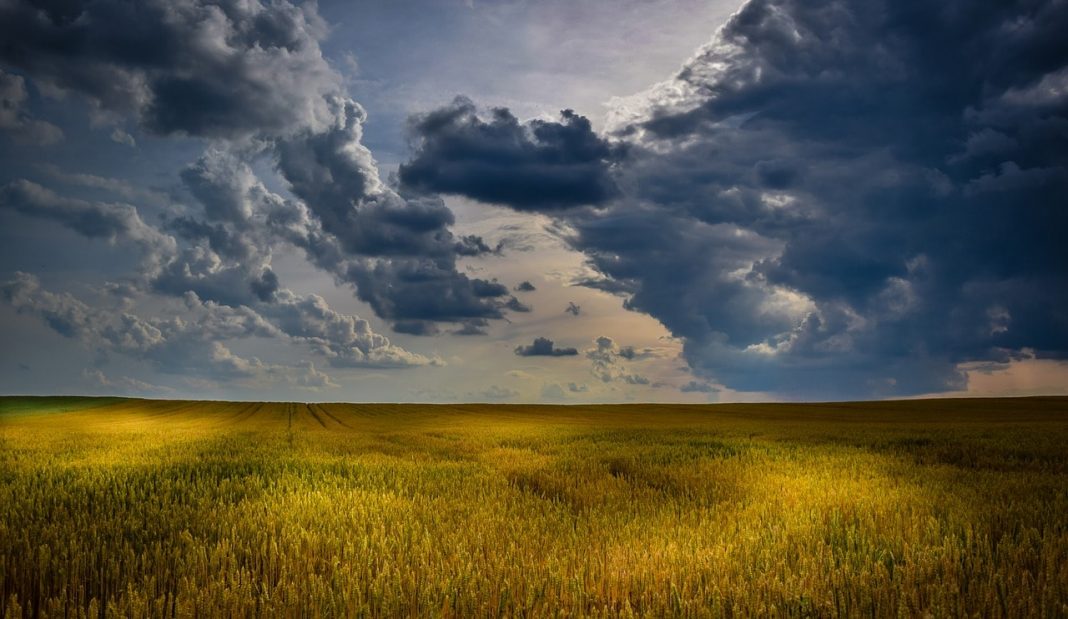 On 27 March 2020, Moody’s downgraded South Africa’s sovereign credit rating to sub-investment grade and placed a negative outlook on the rating. The key drivers for this downgrade include weak economic growth, continuing deterioration in fiscal strength, and slow progress on structural economic reforms.

This is the first time in post-apartheid South Africa where all major rating agencies – Moody’s, Fitch, and Standard & Poor’s – have rated the country’s credit in sub-investment grade territory. The key question is, what does this means for South Africa’s agriculture?

There could be various transmission channels, but we believe that there are three major ones in the near term.

This slight improvement was underpinned by improved agricultural conditions across the country following good rains. The ACI consists of ten subindices, which include economic conditions in the country and capital investment.

With economic conditions in the country having further deteriorated due to the spread of COVID-19 and the measures put in place to contain the virus, confidence levels in this particular subindex could deteriorate in the coming quarters.

The sentiment regarding the capital investment subindex could also show deterioration in the coming quarters amid the recent downgrade by Moody’s. Ultimately, this will be a drag on the ACI, and possibly investment levels in agriculture.

Such a scenario would be a setback to the government and the private sector’s goal of ensuring that agriculture is among the sectors driving economic growth and creating much-needed employment in rural areas.

Volatility of the domestic currency

The volatility of the domestic currency could be another transmission of the effects of a sub-investment grade into agriculture. This would particularly be felt through the cost of inputs. South Africa imports roughly 80% of its fertiliser, 99% of active ingredients of agrochemicals, as well as agricultural equipment and fuel.

The cost of these inputs could be affected by the weaker domestic currency. So far, however, the lower oil prices have created a buffer to what could have potentially been a steep increase in fuel and fertiliser prices.

There could also be a credit impact. Ordinarily, a credit rating downgrade to a sub-investment level would be felt through the rise in the cost of capital as the South African Reserve Bank (SARB) would likely lift the interest rates in response to possible exchange rate depreciation and associated inflation risks. But this time is slightly different.

The COVID-19 pandemic has disrupted global supply chains, which subsequently led to deteriorating economic conditions. Several central banks, including the SARB, have responded by reducing interest rates as a way to ease financial conditions. This means the cost of capital has somewhat been reduced.

The transmission of a sub-investment grade could now be through the scarcity of capital. It is plausible to think that some financial institutions could become more risk-averse to lending, especially to already highly indebted farmers.

The escalation of debt

As we set out in our note on 23 March this year, South Africa’s farming sector is heavily in debt. As of 2018, the total farm debt was at a record R168 billion. About 60% of the debt is with commercial banks and 29% with the Land Bank; the remainder is spread between agricultural co-operatives, private persons and other institutions. The escalation of debt, particularly in more recent years, has been because of both the expansion in area farmed, specifically in horticulture and, to some extent, the financial pressure brought about by frequent droughts, which have limited agricultural output on various farms over the recent past. – Wandile Sihlobo, Agbiz

Wool market takes a nosedive and drops by 3,1%

Will the release of state land improve SA’s agricultural output?