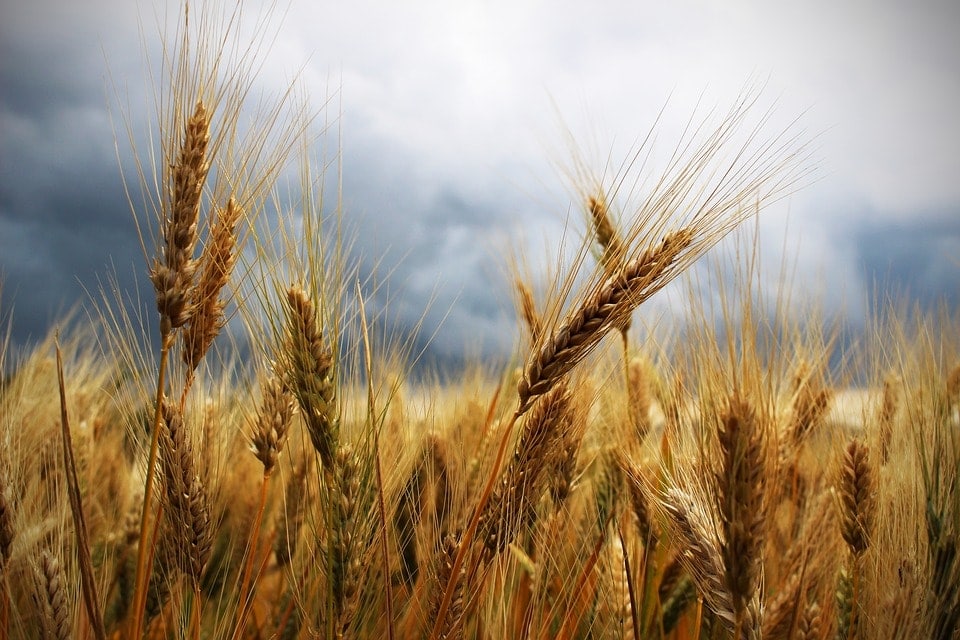 Although the past few months have been a struggle to secure grain supplies for Southern and East Africa, other parts of the world are in better shape and could help offset the shortfall.

No indicator spells this out as clearly as the Food and Agricultural Organization of the United Nations’ (FAO) Global Grains Price Index, which averaged 158 points in September 2019, down by 4% year-on-year, as illustrated in Figure 1 below.

Last month, the International Grains Council (IGC) kept its 2019/20 global grains production estimate at 2,2 billion tons, which is 1% higher than the previous season. This is boosted by increased wheat and rice production, which have overshadowed the decline in the maize and soya bean harvest.

At the start of the 2019/20 production season, an increase in production seemed like a pipe dream because of excessively wet weather conditions and delayed plantings in the US. In addition, when planting finally happened, there were fears of potentially poor yields.

While these tough production conditions are what has resulted in a decline in global maize and soya bean production, now estimated at 1,1 billion tons and 342 million tons, down by 3% and 6% from the 2018/19 season, respectively, the magnitude of a decline is not as huge as initially feared.

The improved weather conditions over the past few months and the use of higher-yielding and shorter-growing varieties of seeds are among the factors that lessened the impact of late plantings and wet conditions on US maize and soya bean producing areas.

Wheat production, which fell notably in 2018/19 season, recovered by 4% year-on-year to 764 million tons in the 2019/20 season – the largest harvest ever. There is a notable improvement in production in all the major wheat-producing countries, with the exception of Kazakhstan, whose harvest is set to fall by 18% from the 2018/19 season.

This increased wheat supply, and the decline in prices thereafter, drew back some users who had switched to maize in the previous season because of higher prices. The 2019/20 global wheat consumption is now estimated at 757 million tons, up by 3% year-on-year, according to data from IGC.

Despite the increase in consumption, global wheat prices are still under pressure, down by 15% year-on-year on 3 October 2019, trading at US$206 per ton. A more comprehensive picture of the overall global grain price dynamics is illustrated by the aforementioned Global Grains Price Index.

The African continent, as a net importer of wheat, will benefit from the current lower prices. IGC forecasts Africa’s 2019/20 wheat imports at 51 million tons, up by 5% from the previous season. The leading importers include Algeria, Egypt, Morocco, Nigeria, Tunisia, Kenya, Ethiopia, Sudan and South Africa.

From a South African perspective, the increase in global wheat production comes at a time when it is much needed. South Africa’s 2019/20 wheat imports could amount to 1,6 million tons, up by 14% from the 2018/19 season that ended last week because of the expected poor domestic wheat harvest.

While this is beneficial for South African consumers in the near term, it also means that South African farmers might not be compensated for lower production by an increase in prices. As we have previously stated, South Africa is a net importer of wheat, which means prices are already at import parity levels, and its movements there will largely be directed by developments in the global wheat market rather than domestic factors.

Regarding the entire Southern and East Africa region, Kenya, Mozambique and Zimbabwe are the countries that are expected to import notable volumes of grains in the 2019/20 marketing year. Estimated maize imports for these countries collectively will be at least 2 million tons. Imports thus far have largely been from Tanzania and South Africa. There are reports of ships that have left Mexico heading to Mozambique, but at this point, it is unclear how much maize will be there. In addition, wheat imports for the above-mentioned three countries could amount to 3 million tons.

The upside is that the grains shortfall in Southern and East Africa occurs in a season where there are generally large global supplies to cushion the countries in need. It will, however, be tough to source white maize imports. Outside of the African continent, Mexico is the only key producer. Meanwhile, wheat will largely be available in the global market. – Wandile Sihlobo, Agbiz