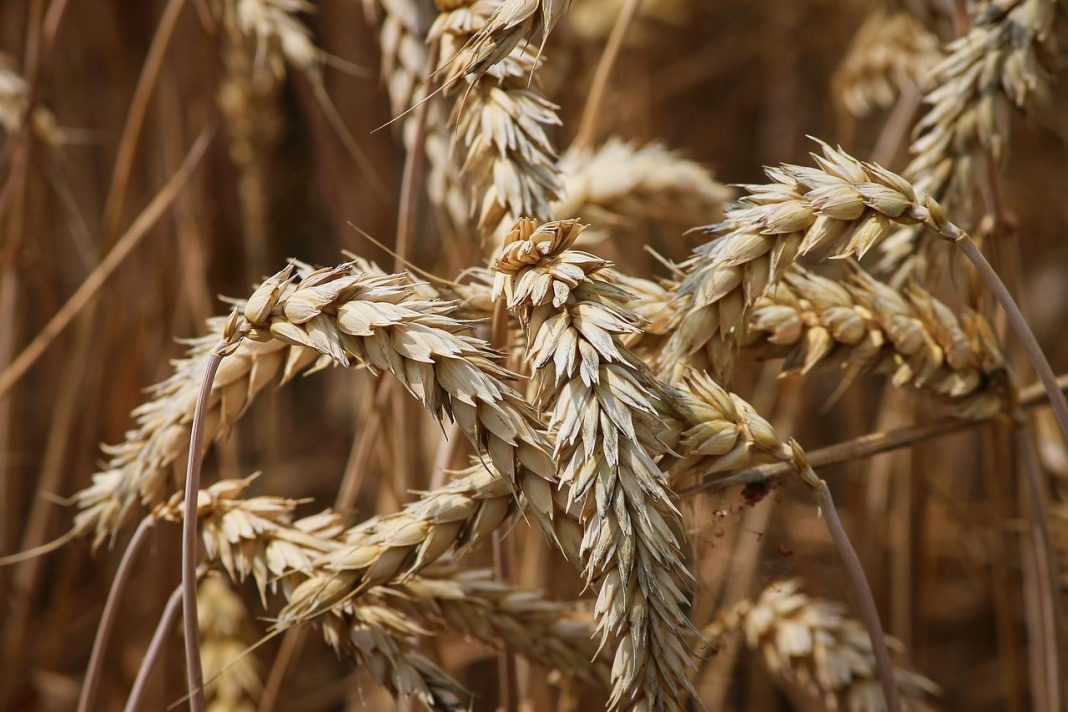 Last week brought further evidence that there is no need for protectionist policies in the global grain market as there are abundant supplies.

Russia, Vietnam and Cambodia are among countries that recently announced export quotas and bans on rice and wheat. This led to an increase in global prices of these commodities because of the large contribution of these countries to exports; Vietnam and Cambodia collectively account for 18% of global rice exports, while Russia accounts for 10% of global wheat exports.

The data recently released by the International Grains Council (IGC) shows that the 2020/21 season will add to already higher global grain and oilseeds supplies.

Let us start with a crop which thankfully has not been part of trade policy restrictions, but which is vital to global food supply and animal feed – maize. The 2020/21 global production could increase by 4% year-on-year (y/y) to a new record of 1,2 billion tons. This will mainly be underpinned by an expected expansion in area plantings and higher yields in the United States (US), Mexico, Canada, Brazil and the European Union (EU).

The planting of this crop has begun in the Northern Hemisphere and progressed with minimal interruptions, albeit with additional coronavirus-related precautions on farms. Moreover, input supply chains appear to be functioning well across the globe.

In the Southern Hemisphere, maize planting will only start around October for the 2020/21 season. The focus now is still on the 2019/20 crop, which is approaching the harvest period. South Africa expects approximately 15,2 million tons, which is the second-largest maize harvest on record. Therefore, any dynamics on the global maize market will have minimal implications on South Africa as the country remains a net exporter.

The preliminary forecasts for 2020/21 released by the IGC suggest that South Africa’s maize production could fall to 13,7 million tons in 2020/21. While it is too early to put much weight on this particular estimate, it is worth noting that the figure is well above South Africa’s long-term average maize production of 12,5 million tons, and would still result in the country remaining a net exporter of maize.

In terms of wheat, which has been part of the recent restrictions, the IGC forecasts a 0,3% y/y increase to a new high of 764 million tons. The improvement is expected in Australia, India and Russia, boosted by an increase in area planted and expected higher yields. This will compensate for a potential production reduction in the EU, Ukraine, US and North Africa. This will mean that the 2020/21 global wheat stocks could increase by 3% y/y to 289 million tons, according to data from the IGC.

Wheat importing countries, such as South Africa, stand to be on the beneficiary side of such an outlook, assuming there are no further restrictions on exports – data shows that there should not be global supply worries.

South Africa’s 2020/21 wheat production season recently started and the outlook is not encouraging. Plantings are set to fall by 8% y/y to 495 000ha, mainly in the Free State. This means that South Africa will continue to have a large dependence on imports, about 50% of annual consumption. Fortunately, the lockdown regulations have had minimal interruptions on wheat plantings; Level 4 regulations mean that the sector is largely operational, while observing all health protocols.

In the case of rice, the IGC forecasts a 2% y/y increase to a record 507 million tons. This is boosted by a potential increase in area plantings in Asia, Africa and the Americas. With input supply chains functional and the weather outlook favourable, we are inclined to believe that such production forecasts are plausible and again shows that there should not be restrictions on exports in various key exporting nations.

Under this production estimate, the IGC forecasts a 3% y/y increase in global rice stocks, which would add bearish pressure on prices and, in turn, be beneficial to import countries such as South Africa.

Although the road ahead is uncertain because of the COVID-19 pandemic, export restrictions on agricultural products should not be a policy that countries pursue. There are currently large supplies in the market from the 2019/20 season, with the 2020/21 production season promising to be even better.

The area that will require constant monitoring is logistics. This is specifically the case for the shipping industry, which has started to take a knock from the lockdowns resulting from the pandemic (Exhibit 2).  To date there have not been glitches in this regard and we can expect conditions to improve as several countries, including South Africa, are slowly reopening their economies. Fortunately, as it is deemed essential, the agriculture and food sector in many countries are mostly fully operational. – Wandile Sihlobo, Agbiz