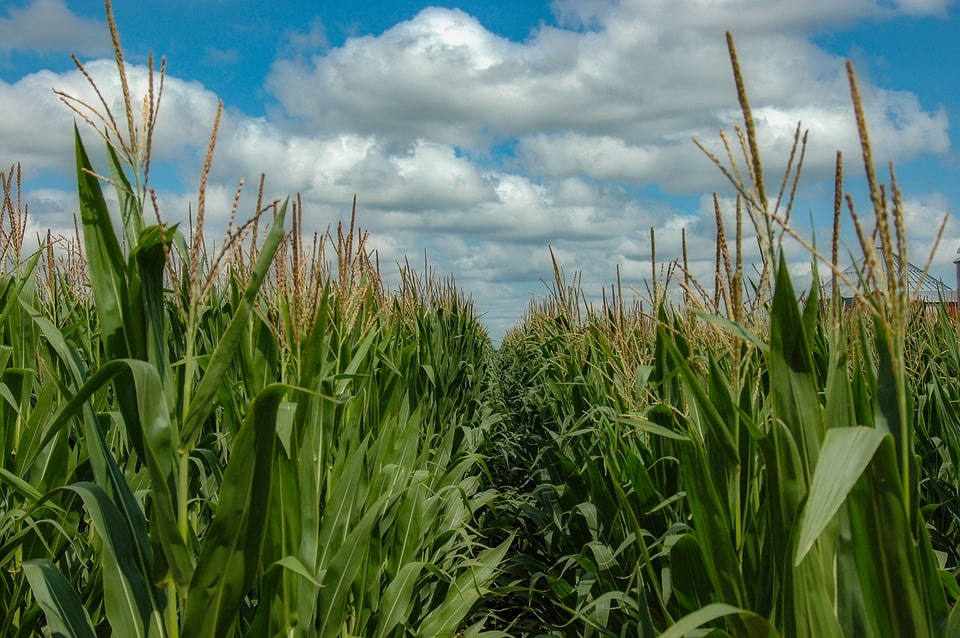 Since the start of the year, we’ve been cautious about making a bold call on South Africa’s maize harvest in the 2019/20 season. This was because of uncertainties about the weather outlook between January and March 2020 – a period which will require higher moisture levels for crop development, and planting progress in areas that received late rain.

Having observed the planting progress in various regions of the country, and having noticed that January, which was set to have below-normal rain, actually brought good rain in the country, we are optimistic about the season’s maize harvest.

If we assume that farmers planted the intended area of 2,5 million hectares (up 10% year-on-year (y/y)), and use an average yield of five per hectare, which is plausible with current soil moisture, South Africa could harvest a minimum crop of 12,5 million tons in the 2019/20 season. This would be an 11% increase from the 2018/19 harvest of 11,3 million tons. Also worth noting is that we are on the lower end of market expectations with this view. The United States Department of Agriculture (USDA) currently forecasts South Africa’s 2019/20 maize harvest at 12,8 million tons (commercial production). Meanwhile, the International Grains Council (IGC) estimates 13,5 million tons.

The highest average maize yield South Africa received over the past decade was in 2016/17 at 6,4ton/ha as illustrated in Exhibit 1. That was a year of a record maize harvest of 16,8 million tons, planted on 2,6 million hectares. Even if South Africa would receive normal rain that supports the crop, we doubt if such a harvest would be possible during the 2019/20 season.

On 29 January 2020, South Africa’s Crop Estimates Committee will release an official preliminary estimate of area plantings of maize and other summer crops (soya beans, sunflower seed, sorghum, dry beans and groundnuts). Such data will be helpful in verifying the aforementioned production estimates. The feedback we’ve received from various farming groups thus far suggest that the intended area plantings of 2,5 million hectares might have been planted successfully.

This data could also have an impact on the direction of maize prices in the near to medium term. While there has been some level of ease that agricultural conditions have turned favourably in the country, with South Africa still a net exporter of maize in the marketing year that ends in April 2020, maize prices remained at relatively higher levels.

On 23 January 2020, yellow and white maize prices were up by 8% y/y and 5% y/y, trading around R2 970/on and R3 167/ton, respectively. We think a confirmation that farmers planted 2,5 million hectares could add downward pressure on price, while a deviation to a smaller area could maintain prices at these levels (as some market players still have doubts about the 2,5 million hectares).

Moreover, a bigger maize crop from the 2018/19 commercial harvest of 11,3 million tons will mean that South Africa’s food price inflation could be contained at comfortable levels in 2020. The country’s food price inflation averaged 3,1% y/y in 2019, a year which saw elevated inflation of grain products prices and subdued meat prices.

Our sense this year is that food price inflation could average 4% y/y if there is a good maize harvest, and also assuming subdued red meat prices on the back of restricted exports following another outbreak of foot-and-mouth disease in the country. – Wandile Sihlobo, Agbiz