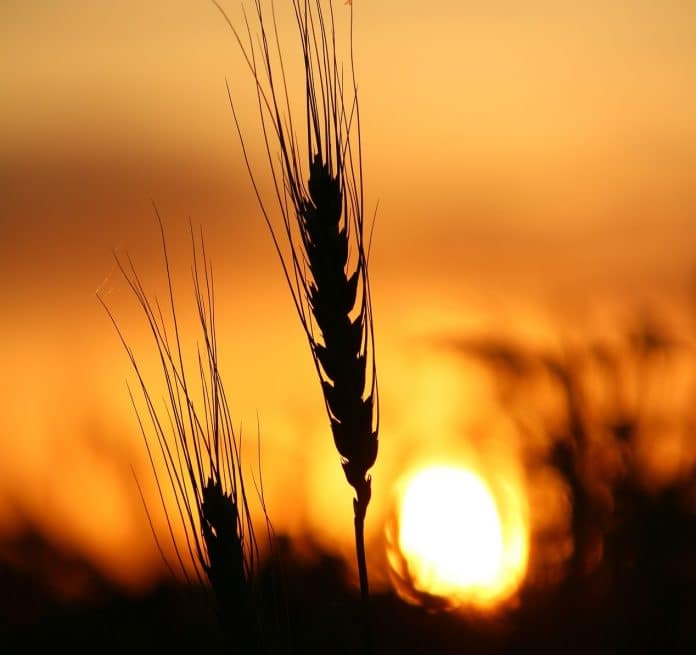 Over the past few days, we have reflected on the 2020/21 global grain and oilseeds production estimates from the International Grain Council (IGC). These painted a positive picture of the supplies, although there were a few minor downward revisions.

We are now increasingly convinced that the recent unfavourable weather conditions in parts of Europe, Asia and even the United States (US) will not have a severe adverse effect on global production estimates. The United States Department of Agriculture (USDA) released its monthly update of the World Agricultural Supply and Demand Estimates report on 11 September 2020, which painted a similar picture of abundant supplies.

The 2020/21 global maize harvest was revised down marginally by 1% from last month to 1,16 billion tons, primarily on expectations of lower yields in the US, Ukraine, European Union (EU) and Russia, among others. Nonetheless, the total projected output is still 4% higher than in the previous season. These slight reductions in monthly production estimates, coupled with the growing demand for maize, specifically in China, have supported global maize prices in the past couple of days.

The implications of this for South Africa have come in the form of price transmission, as the uptick in global maize prices adds, to some extent, support to domestic maize prices, even though South Africa is generally a nett exporter of maize.

Exhibit 1 shows that the USDA has also maintained a fairly positive outlook of 14 million tons for South Africa’s 2020/21 maize production, although this would be 13% lower than the 2019/20 harvest. This projection accounts for both commercial and non-commercial maize.

Admittedly, it is too early to know where the maize harvest will be in 2020/21 as the planting intentions data for the season will only be released next month. That said, a harvest of 14 million tons is plausible in an environment that might present above-average rainfall, coupled with higher commodity prices to encourage increased planting.

An optimistic outlook for wheat grain

In the case of wheat grain, the USDA is more optimistic than the IGC, having increased its 2020/21 global production estimate by 1% from last month to 770 million tons (compared to the 768 million tons of the IGC). This is primarily underpinned by prospects of a large harvest in Canada and India, among other countries.

This new production estimate is now 1% higher than the 2019/20 season. The increase in the harvests of these countries will compensate for the expected slight crop declines in the US, EU, United Kingdom (UK) and Ukraine. The estimates of a slight uptick in global wheat production bode well for wheat-importing countries such as South Africa, which could continue to enjoy relative contained prices in the medium term.

As previously stated in our notes, over the past ten years, South Africa has imported, on average, approximately 51% of its annual wheat consumption of approximately 3,1 million tons. The figure could, however, decline somewhat in the 2020/21 season as the domestic wheat harvest is set to be the largest in a decade, estimated at 1,96 million tons.

The USDA sees a notable decline in rice production mainly in Thailand, which also happens to be the key supplier of rice to South Africa. On average over the past five years, 65% of South Africa’s rice imports originated from Thailand. The other key supplier was India, whose 2020/21 harvest is set to increase marginally from the previous year. The IGC estimates South Africa’s 2020 rice imports at 1,1 million tons, up by 10% year-on-year (y/y).

In terms of soya beans, the USDA lowered its 2020/21 global production estimate only slightly by 0,2% from last month to 369 million tons. This downward revision was mainly in the US following an expectation of lower yields in states such as Iowa after the recent windstorms. That said, this is still 10% higher than the previous season’s harvest.

These prices, however, do not reflect a year of an abundant harvest because of growing demand, specifically in China. This scenario is similar to that of maize. The price increases in soya bean products such as soya bean meal increase the cost of animal feed for importing countries such as South Africa. The country currently imports nearly half a million tons of soya bean meal a year.

Overall, the USDA’s monthly report reinforces the picture the IGC had already painted, which is that there will be large supplies of grain and oilseeds in the global market in 2020/21. The price increases of the past couple of weeks are not caused necessarily by fears of a decline in supply, but rather the shifts in demand in markets such as China.

These developments have implications for South Africa as briefly explained above, although the country is a nett exporter of major grains such as maize and barley. For commodities where South Africa is a nett importer, the implications are even more significant. Therefore, we continue to keep a close eye on these global developments. – Wandile Sihlobo, Agbiz