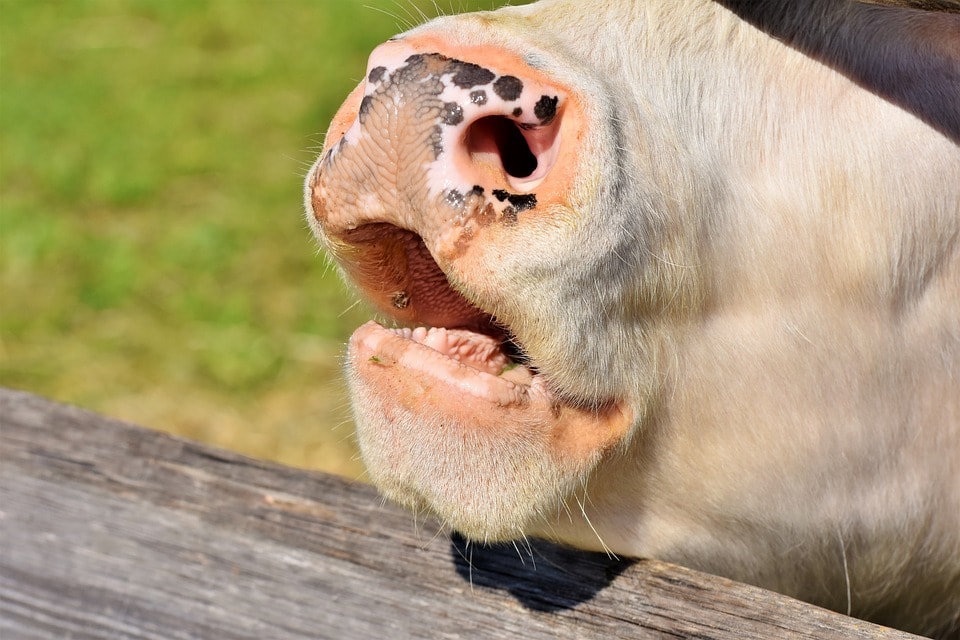 First, the South African Weather Service currently forecasts below-normal rainfall between November 2019 and January 2020 in the eastern regions of South Africa, specifically parts of Limpopo, Mpumalanga and KwaZulu-Natal (brown sections in Figure 1). From January 2020 onwards, the projected likelihood of dryness across South Africa is higher compared to the September forecast. Temperatures are also set to be higher than normal over this period, which makes matter considerably worse.

While it is too early to ascertain a possible impact of this on production, and thereafter food price inflation and growth of the sector, we are inclined to believe that the 2019/20 summer crop production season might not be as good as we initially anticipated. Moreover, we doubt if farmers would increase summer crop plantings by 7% year-on-year (y/y) in the 2019/20 production season to 3,9 million hectares as initially anticipated under the aforementioned weather conditions.

This unwelcoming outlook is mirrored by reduced activity on farms at the moment because of dryness. In a normal rainy season, crop plantings would be in full swing in KwaZulu-Natal, Mpumalanga, Eastern Cape, Limpopo and eastern Free State by this time of the year as optimal planting time for crops such as maize closes this week. But this year, there are delays in planting because of dryness.

Looking back, the 2018/19 production season drought resulted in maize, sunflower seed and soya bean production declining by 11% y/y, 21% y/y and 24% y/y, respectively. Fortunately, South Africa did not experience a supply shortfall, especially in the case of maize because of large stocks from the 2017/18 production year which ensured that the country remained a net exporter of maize. In the case of soya bean oil cake, however, imports are likely to lift by roughly 18% y/y to 550 000 tons. Similarly, sunflower oil imports could increase somewhat following a major decline in production. In the event of a poor harvest in the 2019/20 production season, the requirements of the imports in the 2020/21 marketing year would be wider as stocks are generally lower than in the previous seasons.

Second, the Department of Agriculture, Land Reform and Rural Development recently reported clinical signs suspicious for foot-and-mouth disease (FMD) in a herd of cattle on a farm in the Molemole district of Limpopo. At the time of writing, Zimbabwe was the only country that has announced a ban on South Africa’s livestock and meat. While a ban is a concern, Zimbabwe is not a major market and could, therefore, have minimal implication in the near term. But if the ban extends to other countries, as it was the case earlier this year, the trading of livestock products, which is still at its recovery stage from the outbreak earlier this year could be affected.

At risk are beef exports of roughly about US$140 million, which are exported in a normal year. Moreover, South Africa’s trading partners’ response to the foot-and-mouth disease outbreak of earlier this year extended to sectors such as the wool industry. China, which imports on average 71% of South Africa’s wool placed a ban for months which weighed on the industry. The wool sector’s exports are worth twice that of beef, averaging US$308 million over the past five years and all this was at risk during the ban.

The magnitude of these challenges necessitates an immediate response from the authorities and organised agriculture groups. In the case of drought, it is now clear that this is no longer a once-off weather occurrence, therefore, government should revive the Section 7 Committee within the National Agricultural Marketing Council as an ongoing functioning body, and not only on ad hoc basis. The committee’s role involves the assessment of the impact of natural disasters, with recommendations for a possible response mechanism. This is an important committee because it involves government and various farmer groups.

From a biosecurity perspective, animal health is increasingly becoming a major challenge for South Africa’s agricultural sector. While in the near-term, the revival of the task team that dealt with the outbreak might be an ideal approach to respond to the immediate needs, improvement of traceability of livestock in the sector and the revival of the dipping system in the former homelands might be an ideal approach. The dipping system would not only assist with traceability, but also for monitoring cattle and improving statistics of the country’s cattle herd.

Fortunately, unlike at the beginning of this year, the wool industry will not be affected by the recent reports of the foot-and-mouth disease. Cape Wools recently indicated that “the biosecurity measures put in place and accepted by the General Administration of Customs of the People’s Republic of China, as well as the renegotiated health certificate, makes provision for FMD inactivation as required in terms of The World Organization for Animal Health Terrestrial Code.” – Wandile Sihlobo, Agbiz