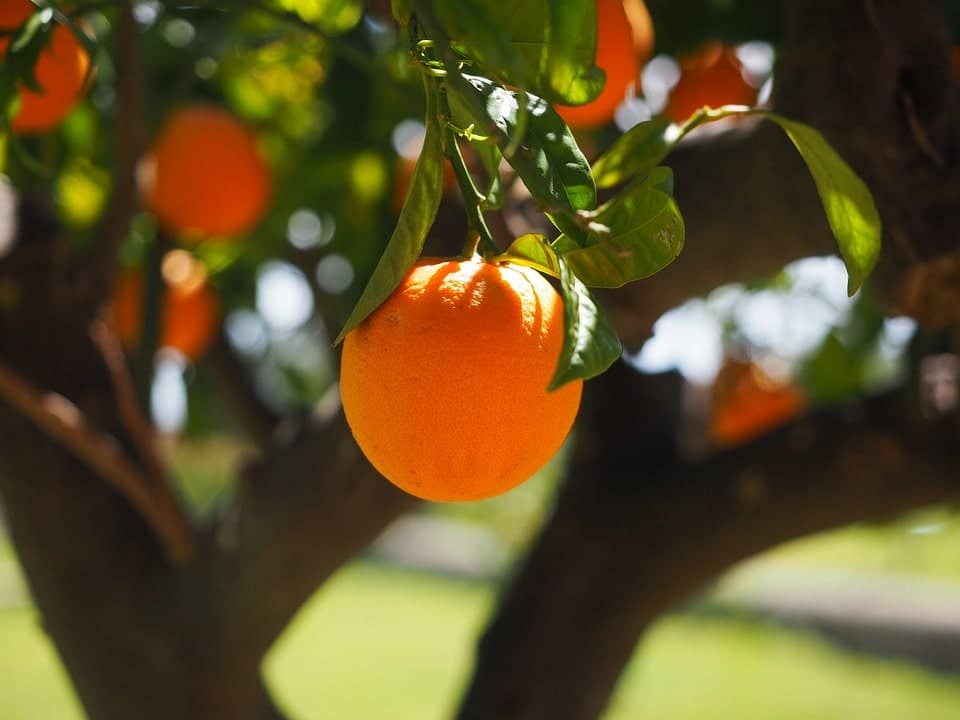 The combination of a large harvest, joint efforts between government and the private sector to keep agriculture operational since the onset of the lockdown, and long-term efforts to develop export markets continue to pay off for the domestic agricultural sector.

During the third quarter of 2020, South Africa saw record quarterly exports of US$3,2 billion, which translates to an increase of 5% year-on-year (y/y). Citrus, wine, maize, nuts, deciduous fruit and sugar cane primarily underpinned the growth in agricultural exports.

These products will continue to support South Africa’s agricultural exports in the last quarter of 2020. Citrus has featured prominently throughout the year and exports for 2020 are expected to reach a record 2,5 million tons, up 17% y/y. Similarly, we think wine exports will continue to improve in the last quarter of the year, following the restriction of sales in the domestic markets for a certain period during lockdown and disruption of exports in the same period.

This all happened in a season in which South Africa’s wine production was in recovery mode from a volume perspective, with the 2020 wine grape harvest estimated to be up by 8,2% y/y to 1,3 million tons. The same goes for maize, of which the 2020/21 exports are estimated at 2,5 million tons, up by 35% y/y, mainly due to a large harvest (the second largest on record). The same goes for other products that already featured prominently in the exports list during the first three quarters of the year as a result of large production volumes.

Earlier this year, there was concern about the logistical challenges at domestic and international ports. Furthermore, there was uncertainty about global trade due to disruptions to global supply chains caused by the pandemic and the debilitating effect lockdowns had on demand. However, agricultural trade data shows that the sector has largely been insulated.

Locally, this is mainly the result of joint efforts between the government and private sector in ensuring constant communication about challenges the industry faced and that actions are taken to resolve such glitches.

Africa, Asia and the European Union were the largest markets for South Africa’s agricultural exports in the third quarter of the year, accounting for 30, 29, and 29 in value terms, respectively. The balance of 12% by value was spread across the rest of the world, with the Americas being the dominant region.

These robust exports enabled South Africa to maintain an agricultural trade surplus of US$1,7 billion in the third quarter of 2020, which is up by 35% from the corresponding period last year. It is worth noting that agricultural imports also assisted in this robust trade balance, following a decline of 16% y/y to US$1,5 billion.

The main imports were wheat, rice, palm oil, poultry meat and sunflower oil. We generally expect these products to dominate the import bill in the fourth quarter of the year as South Africa is not endowed with climate conditions to increase production of some of these products, specifically wheat, rice and palm oil. This is a matter the localisation strategy currently being drafted needs to consider.

The country can substitute some products. However, there are a few of which South Africa will not be able to reduce its imports over the foreseeable future. Hence, the policy focus needs to be more export orientated as South Africa expects yet another season of large agricultural output in 2021.

Still, the focus on localisation requires careful studying of the agriculture and food imports list. It also requires focus on the niche value chain on which South Africa can realistically improve. This improvement must focus on value chains that can be labour intensive to assist in resolving the growing unemployment crisis in the country.

Benefiting from government and business co-operation

At an aggregate level, South Africa’s agricultural sector has benefited from the co-operation of government and business in ensuring the functioning of value chains and logistics during the lockdown. This is evident in the exports data. However, as we have pointed out, certain industries such as the wine industry continue to feel the impact of the ban on sales during various stages of the lockdown.

The financial impact of this was also evident in the jobs data for the third quarter of the year, on which we recently commented. Overall, South Africa’s agricultural exports could increase from US$9,9 billion in 2019 to more than US$10 billion in 2020.

The catalyst will be the increase in grain and horticultural output, and to a certain extent, the weakening domestic currency, which increases the price competitiveness of the South African agriculture and food products in export markets. – Wandile Sihlobo, Agbiz