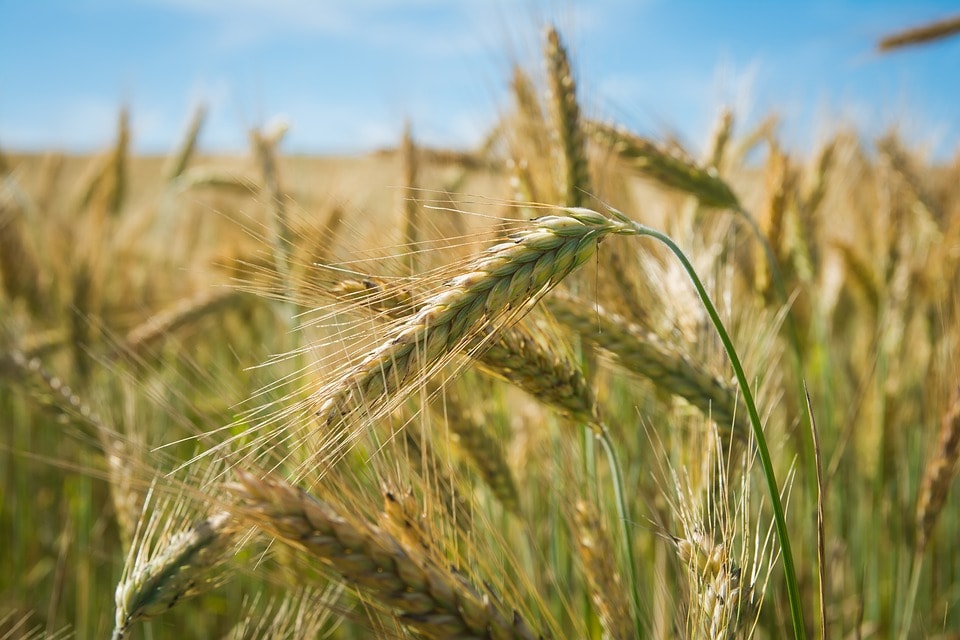 We remarked that South Africa could have the biggest wheat harvest in a decade in our note on 27 August 2019. This view was informed by both favourable weather conditions at the time and also the Crop Estimates Committee’s (CEC) preliminary forecast for the 2019/20 wheat harvest of 1,92 million tons.

Crop damage throughout the Western Cape

The two weeks following this period, however, turned out much warmer and drier than expected, specifically in the Western Cape. And, thus, there were crop damages in a number of areas in the province. Because of these developments, we now believe that there will be a substantial downward revision of the 2019/20 wheat production estimate when the CEC releases its update figures on 26 September 2019.

The crop damage in some areas is likely to continue this week, as weather forecasts for the next eight days show clear skies across the Western Cape. It appears that relief could only come in the week between 23 September and 1 October 2019. If this materialises, it will only ensure that there are no excessive crop damages, but it will not reverse the losses that already occurred.

The impact is not limited to wheat, but also other winter crops such as barley and canola, although the extent remains unclear at this stage. The CEC has placed its preliminary forecasts for South Africa’s 2019/20 barley and canola production at 401 640 tons and 103 600 tons, which is down by 5% year-on-year (y/y) and 1% y/y, respectively.

If damages had occurred in crops that South Africa is typically a net exporter of, such as maize, the impact on prices would have been noticeable. But this is not the case for wheat, as South Africa imports about half (an average of 1,6 million tons) of what is consumed annually and prices generally trade along with the import parity price, as shown in Figure 1 below.

This means the drought might not result in major movements in the domestic wheat prices, and wheat farmers will not be compensated with better prices as production declines.

Among other factors, the global wheat market conditions and the exchange rate essentially have a notable impact on domestic wheat prices. But global wheat prices are likely to remain at softer levels in the coming months because of a recovery in production in the EU and the Black Sea regions.

The US Department of Agriculture (USDA) forecasts 2019/20 global wheat production at 766 million tons, up by 5% from the previous season. – Wandile Sihlobo, Agbiz