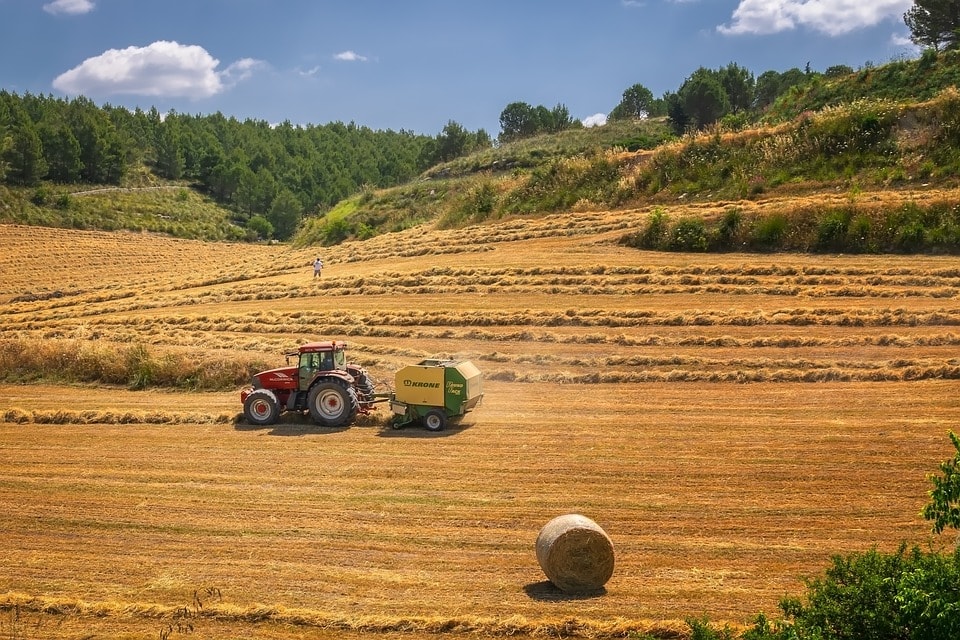 The South African government is currently drafting its localisation strategy as part of various measures underpinning the Economic Reconstruction and Recovery Plan. This plan aims to aid in South Africa’s recovery from the destruction caused by the COVID-19 pandemic.

The agriculture, food, and beverages sector accounted for an average of 8% of South Africa’s total imports over the past five years, an annual value of approximately US$6,5 billion. This makes it a notable sector to be explored in the process of promoting localisation.

This top ten import list might draw the attention of policymakers or even persuade them to explore ways of reducing the imports in this category. However, this is not where the attention should be. The focus should rather be on relatively small and niche value chains where South Africa might be able to improve domestic production.

As an example, the top ten import list comprises some products for which South Africa does not have a conducive climate to increase production. Such products are palm oil, wheat and rice, which account for 18% of the overall agriculture, food and beverages import bill of US$6,5 billion.

That said, there could be an improvement in the medium to long term in reducing the imports of poultry products, sunflower oil, sugarcane and animal feed through improvements in domestic production. In the case of the poultry and sugar industries, the master plans and various trade instruments in place represent some of the policy steps that seek to support domestic production and reduce import dependency.

Other imported products that are not part of the top ten but are notable nonetheless include live cattle, fruit juices, bottled water, coffee, soya bean oilcake, pork products, pasta, honey, and beef. Studying this list and identifying products and value chains in which South African businesses can expand operations will be essential in the drafting of the localisation strategy.

Another important aspect will be an increased focus in value chains that are also labour intensive so that the localisation strategy can also address the core challenge in South Africa, which is the growing unemployment.

Importantly, South Africa will need to foster the localisation strategy while also considering the trading partners’ perception of this strategy. The country should minimise the use of trade instruments such as import tariffs and rather focus more on providing incentives to develop the value chains that will be identified as key. We mention this because the South African agriculture, food, and beverage sectors depend on export markets.

Annual exports over the past five years averaged US$9,6 billion. Therefore, any trade policy instrument that would signal increased protection for the local sector to South Africa’s trading partners might not be a good signal. The localisation strategy should rather be packaged and communicated as a way of boosting local production in employment-intensive subsectors that will help address the growing unemployment in the country.

Moreover, the same level of energy will be required for expanding the export markets for products that South Africa currently produces. In the case of agriculture, the horticulture sector is seeing growing volumes of citrus and larger volumes will be harvested in the coming years. Consequently, these products will need a market.

South Africa’s share in India and China’s agriculture, food, and beverages imports is a mere 0,5 and 0,3%, respectively, as illustrated in Exhibit 1. Both these countries are part of the BRICS group, which provides a mutual political space for South Africa to promote the desire to increase market access for these products. However, we will need to be aware of the reciprocities that these countries might need and how important such industries will be for the South African economy. Balancing these will be a task for the policymakers.

In summary, there is room for the localisation strategy in South Africa’s agriculture, food, and beverages sector. Yet the focus need not be primarily on the top ten imported products, but rather on the niche and labour-intensive value chains that have not been explored to full potential.

Determining such value chains will require deep research which the Department of Trade, Industry and Competition should lead, along with private sector players. The use of trade policy instruments should be carefully thought out and not lead to a situation where trading partners will deem South Africa as being a protectionist country. – Wandile Sihlobo, Agbiz