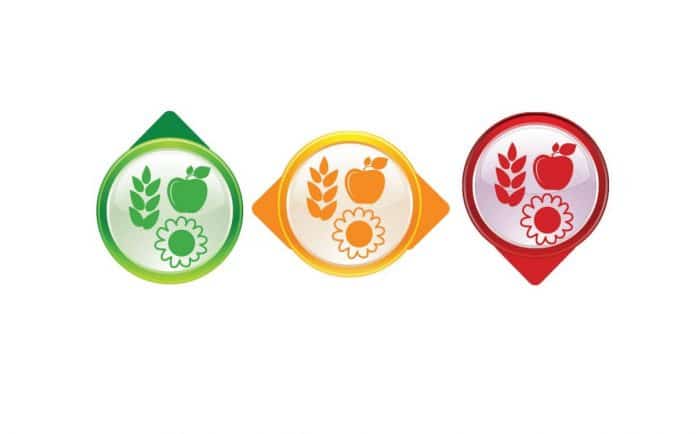 Although the 2018/2019 global maize harvest is expected to increase by 3% from the previous season to 1,07 billion tons, the global supplies will remain tight. This is due to an anticipated uptick of maize usage in industrial, animal feed industries. The industrial (mainly ethanol) and feed industries maize usages are set to increase by 3% and 4% from the 2017/2018 season to 305 million tons and 645 million tons, respectively.

The uptick in demand from the animal feed industry is partly on the back of lower global wheat production which resulted in feed processors switching to maize as a substitute. As a consequence of this, the 2018/2019 global maize stocks are set to decline by 12% from the previous season to 261 million tons.

The wet weather conditions experienced last week (ending 12 October 2018) in the United States (US) had a minimal impact on maize harvest activity, as well as crop conditions last week. The most recent data from the United States Department of Agriculture (USDA) shows that 39% of the US maize crop had already been harvested on 14 October 2018, which is 12% ahead of the corresponding period last year. In addition, this is 4 percentage points ahead of the average five-year pace.

Also worth noting is that this 68% of the US maize crop was rated good or excellent on 14 October 2018, which is unchanged from the last week (ending 5 October 2018), but 3 percentage points better than the corresponding period last year.

Back on home soil, the eastern and central parts of the country received a fair amount of rainfall in the past few days which has slightly improved soil moisture. The next two weeks could bring additional showers over the maize growing areas which should further increase soil moisture and benefit the planting process. – Wandile Sihlobo