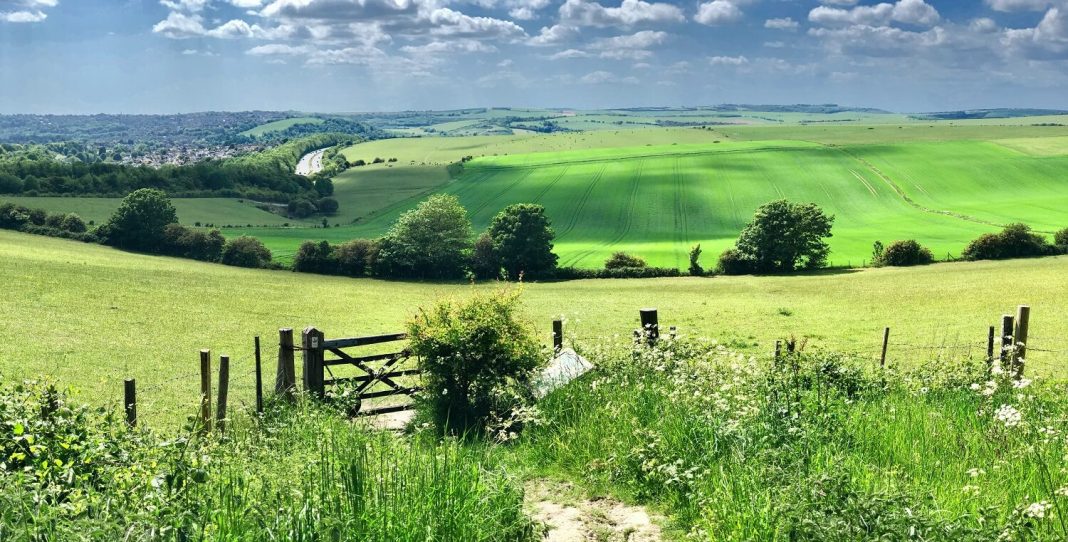 A stable, predictable, and conducive policy environment is crucial to developing any sector and the economy at large. The expansion in South Africa’s agricultural output, which has now more than doubled in real terms since 1994, has mainly been achieved despite the lack of substantive support for commercial agriculture and various inconsistencies in policies.

The beginning of every year presents an opportunity for businesses to review strategies, and some government departments to revisit policies. In 2020, the Department of Agriculture, Land Reform and Rural Development (DALRRD) focused on four broad policy-guiding themes for driving agricultural expansion. These themes, which incorporated inclusive growth, job creation, an integrated rural area, and eradicating hunger, are as follows:

• Co-ordinating policies and investments for the integrated rural economy.

The transformation and redistribution pillar encompassed the land reform programmes. A notable milestone in 2020 was the announcement of 700 000ha of state-owned land available for use by the public. While this is not all new land, with some already being occupied by beneficiaries, the decision nevertheless shows progress in releasing the land from government’s hands.

Clear and transparent policies such as the recently adopted Beneficiary Selection and Land Allocation Policy need to be used. Our criticism of this has been that the government should have released the land with tradable leases or offered the beneficiaries an option to buy it after a minimum of five years of working the land.

Moreover the land release should simultaneously go with a farmer support programme to ensure newly settled farmers have access to working capital. Another significant development on the land reform front was the new Expropriation Bill, which was gazetted towards the end of last year, outlining a uniform process for all expropriations to take place and a uniform means to calculate just and equitable compensation.

Moreover the National Policy on Comprehensive Producer Development Support and Blended Finance programmes also saw some progress last year. These programmes should be completed and launched early this year. The development of the Land Donation Policy, which encourages private landowners to participate in the redistribution of land voluntarily, is one of the policy changes that could accelerate the transformation process and redistribution of agricultural land.

The process will require incentives to be aligned appropriately as detailed in the Presidential Advisory Panel Report on Land Reform and Agriculture. This ‘transformation and redistribution’ pillar is likely to gain momentum in 2021 as most of these land policies will be introduced to Parliament for endorsement.

We are likely to see progress on the release of the land. In addition this will be an essential area to watch as it promises transparency and bias towards the youth, women, and other vulnerable groups – unlike in the past where a disproportionally higher number of older men benefited on land reform.

Another critical area worth keeping an eye on is the broader discussion about the amendment of section 25of the Constitution to enable land expropriation without compensation. There was little discussion on this point in 2020, as the work of the committee that was tasked to “make explicit what is implicit” in the current wording of the Constitution was interrupted by the pandemic.

This year, there will likely be momentum on this discussion. Our view has always been that the concept of “expropriation without compensation” is not the desired path for agricultural development, because of various economic risks outlined in the past. As an organisation, we do not support it.

The government promised to address the inefficiencies that exist in both legislation and infrastructure. Addressing the legislative inefficiencies will increase human capital within DALRRD and work closely with the private sector and broader social partners.

This will entail leveraging the social partners’ networks, capital, know-how, and goodwill to bring on the sector’s growth and transformation. The interventions to address the inefficiencies will differ from subsector to subsector. For example, some subsectors might require improvements on export-related and water-efficiency matters, while others might need increased efficiencies in registering certain input products to increase productivity.

An essential requirement here will be for government to be proactive in engaging with the private sector and broader social partners about their specific needs. With regard to the infrastructural matters, we are less optimistic that there will be notable progress in the near term, given the fiscal constraints and continued pressure to contain the spread of the pandemic and secure the vaccines.

Importantly this is not a task carried out by DALRRD per se, but by other line departments. Perhaps a better barometer of this will be monitoring progress on the national infrastructure programme headed by the Infrastructure Office in the Presidency.

Master plan is off to a good start

The government’s growth and expansion policy focus is a positive step. While there were no tangible results on this point in 2020, the government and social partners’ progress on the agricultural master plan thus far is positive. We expect the master plan’s launch in the first quarter of the year. Afterwards, the material work on growth and expansion in the sector will begin.

The two points mentioned above are also the key pillars of change in the industry. The general master plan theme will likely dominate and provide direction in the department’s approach to broader farmer development initiatives this year.

Trade will also continue to be a part of the policy discussions as the South African agricultural sector will seek access to additional markets and attempt to improve access to the new ones. Moreover, an increase in production will need to be anchored on increased export potential and domestic agro-processing capacity to replace food imports, where it is feasible.

Aside from the recently launched African Continental Free Trade Area, other South African markets should seek increased access to India, China, and others, including Eastern Europe. Other essential points that did not dominate the policy discussion last year, but will likely be on the agenda this year, are agricultural finance and commercialisation of black farmers and rural areas’ development.

The agricultural finance discussion will probably build from the Land Bank’s liquidity challenges and broaden in search of new and efficient financing methods. In terms of the commercialisation of black farmers, this could gain momentum, but not necessarily at the expense of smallholder farmers’ support and initiatives.

The government could support commercialisation of the land released to various individuals as part of the 700 000ha announced last year. The microfinance, targeting the most vulnerable subsistence and household farmers, announced by the department at the end of last year, is fresh thinking.

This will build a group of new smallholder farmers that can later be financed by private financial institutions and agribusinesses. However the progress or success will hinge on the improvement of the financing discussion and mechanisms put in place to distribute these funds in an efficient and corruption-free manner, especially at provincial and district levels.

Perhaps the Land Reform Fund raised in the Presidential Advisory Panel for Land Reform and Agriculture could offer a solution in creating an affordable blended finance instrument.

In summary South Africa’s agricultural policy focus will most likely not deviate much from the path set out in various speeches by the minister of agriculture, land reform and rural development, Thoko Didiza, which is what we have outlined above.

Financing, which is the lifeblood of any success in the policy priorities and programmes mentioned above, could become a prominent issue of the policy discussion, in a broader sense than the narrow focus of the blended finance instrument discussions of the past year. – Wandile Sihlobo, chief economist, Agbiz