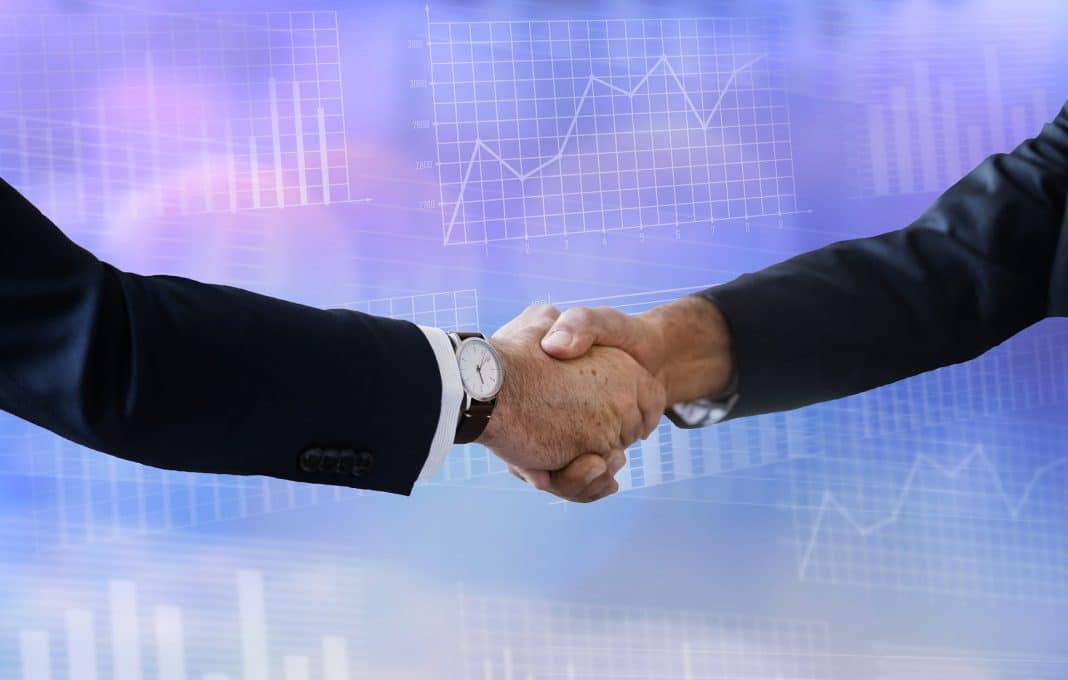 The United States (US) and China recently signed a ‘phase 1’ trade agreement, following months of tension, negotiation and uncertainty. There are many questions about the future of US-China trade relations that remain unanswered from this agreement but it has certainly brought a sense of relief.

What does the recently signed US-China phase 1 trade agreement mean for agriculture?

The value of US agricultural exports to China in 2017 was $24 billion. This agreement thus means that China has pledged to buy US agricultural goods (including ethanol) worth $36,5 billion in 2020, increasing to $43,5 billion by 2021. This, however, will be done under commercial considerations and market conditions.

Which products will be a key focus?

The agricultural products that the US intends to export to China as part of this agreement include:

It is unclear, however, at this stage how much of each product China will purchase. Also worth noting is that the commodity prices, such as maize, wheat and soya beans, surprisingly showed limited reaction following this announcement.

What does this mean for global agricultural value chains?

The US-China trade friction caused trade diversion from 2018 to 2019. One of the countries that benefited the most from this was Brazil, which saw its agricultural exports to China grow by 35% to $31 billion from 2017 to 2018. The question in mind now is whether the supply chains will re-adjust back to pre-2017 stages in the wake of the commitments made in the trade agreement.

We doubt this will be the case as the ever-increasing Brazil soya bean production, combined with the weaker domestic currency, makes its agricultural products attractive and affordable for the international buyers (including China). Moreover, the caveat included in the agreement which states that China will purchase the agricultural products on ‘commercial considerations’ and dictated by ‘market conditions’ is another factor that introduces uncertainty.

What does this mean for South Africa?

The value of South Africa’s agricultural exports increased 26 fold between 2001 and 2018 to $676 million. But this is only a 0,5% share of the value of China’s agricultural imports in 2018, which were worth $129 billion. From a product perspective, wool, citrus, nuts, sugar, wine, beef and grapes were among the top-ten agricultural products that South Africa exported to China.

From a South African perspective, China remains an attractive market, which the country should continue pursuing to earn trade agreements for various products. Trade barriers, rather than the fact that the products in demand there are not produced in South Africa has constrained South Africa’s agricultural exports growth in the Chinese market over the past few years. In part, this is because of the way China facilitates agricultural trade agreements – mainly focusing on one product line at a time – which ultimately slows trade.

South Africa should also encourage direct foreign investment in agriculture, specifically for potentially new production areas such as the Eastern Cape, KwaZulu-Natal and Limpopo, who still have large tracts of underutilised land. Having Chinese nationals as partners to agricultural development might be one of the ways of easing trade and doing business among these countries. – Wandile Sihlobo, Agbiz