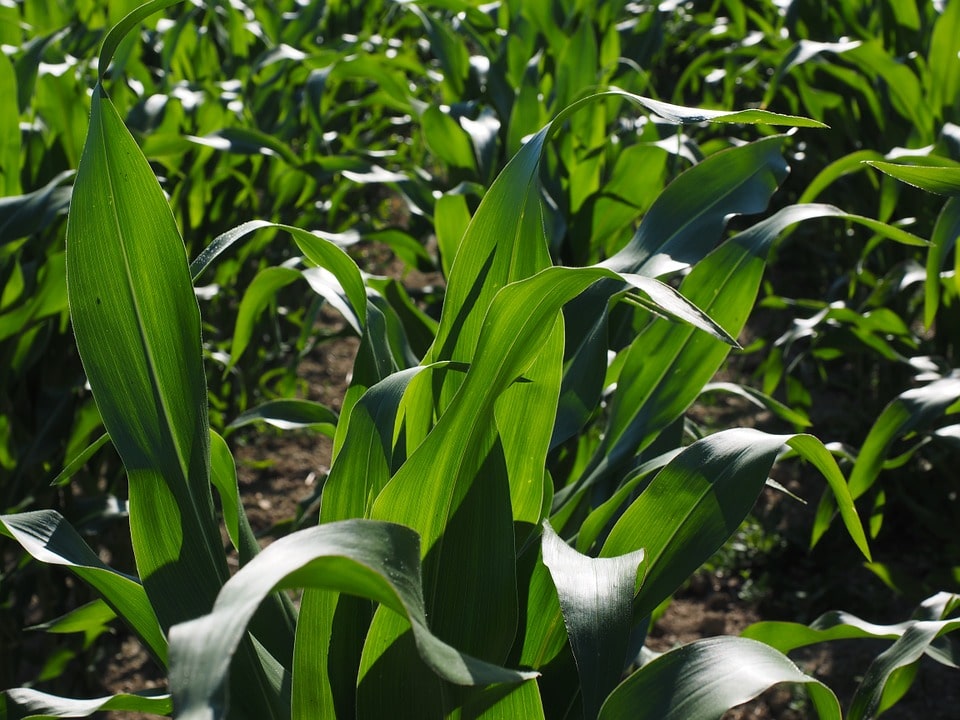 The South African agricultural sector has thus far successfully harvested summer crops and horticulture with minimal interruptions from the COVID-19 pandemic. However, producers and agribusinesses had to adjust their usual work processes to comply with health regulations and limit the spread of the virus.

In about a month, the focus will shift to planting activity of 2020/21 summer grains, oilseeds and various horticulture products. This is at a time when the COVID-19 infection numbers are on the rise, with the Western Cape, Gauteng, Eastern Cape and KwaZulu-Natal currently being the hotspots of the virus in South Africa. These provinces also account for 60% of South Africa’s agricultural output, which raises questions about whether the surge in infections could negatively affect the planting season. We doubt that this will be the case.

Mechanisation allows for a limited workforce

A large part of South Africa’s commercial agricultural sector is highly mechanised, which means that the sector could operate with a limited number of people during planting. The periods that typically require increased labour include the harvest period, which for summer grains is currently at completion stage with minimal interruptions from the pandemic. Nonetheless, the seasonal workforce that would have increased somewhat in a year of bumper grains, oilseeds and horticulture harvest as in 2020, might not have been given that opportunity this year because of the need for social distancing.

We suspect an increase in hours worked on farms with a limited workforce. On 11 August 2020, Statistics South Africa will release the Quarterly Labour Force Survey data for the second quarter of 2020, which should provide some clarity on the pandemic’s effect on employment in this sector. The wine and tobacco industry are other agricultural subsectors that could see a decline in employment because of cash flow constraints not caused by the virus per se but the stringent regulations on domestic sales. This, however, will only appear in the official data in the third quarter of the year.

Smallholder farmers represent the segment of the farming sector that is not highly mechanised and where operations might be negatively affected if the pandemic continues to spread widely in the coming months. In the context of South Africa, smallholder farmers’ output does not affect the country’s national food security, although it plays an important role in supporting household food security.

These farmers, who are mainly in the former homeland provinces of KwaZulu-Natal, Eastern Cape and Limpopo, are also critical to the sector from a transformation and inclusivity perspective. In the case of KwaZulu-Natal and Eastern Cape, the number of infections is already relatively higher than in most provinces. The next couple of months, ahead of October when plantings are supposed to start, will be crucial to observe if there will be some flattening of infections or a continuous rise, specifically across rural communities.

Aside from the COVID-19 concerns, the outlook for South Africa’s agriculture in 2020/21 season, at least for weather conditions, are showing some encouraging signs as indicated in our previous notes. The South African Weather Service (SAWS) recently highlighted that the likelihood of a La Niña phase during the coming summer months has drastically improved in the last few months. Also, the Australian Bureau of Meteorology indicated that the chance of a La Niña event forming in the coming months has increased to around 50% – twice the normal likelihood. The La Niña weather events typically result in above-average rainfall in most of South Africa over the summer months, which is favourable for agricultural activity.

Also, the input prices remain favourable, although there are worries that the weaker domestic currency could lead to increased prices. The available data for July 2020, shows that on average, domestic fertiliser prices were down by 5% year-on-year (y/y). South Africa imports about 80% of its annual fertiliser consumption and is a small player in the global market, accounting for a mere 0,5%. Domestic prices tend to be influenced by developments in the major producing and consuming countries, such as India, Russia, the United States and Canada. In July 2020, global fertiliser prices fell notably, partly due to rising supplies. The same is true for insecticides and herbicides. The decline in global prices was an underpinning driver of slowing domestic prices in July 2020.

We continue to believe that South Africa’s agricultural sector could have a strong start to the season, despite the rising number of infections because of the limited workforce that is required for grain-planting activities, specifically in large commercial farming operations. Nevertheless, there is a risk in smallholder farming operations if the virus infections rise notably around October. Apart from this, the 2020/21 season promises to be another good year from an agricultural output perspective and also input costs perspective for farmers. – Wandile Sihlobo, Agbiz