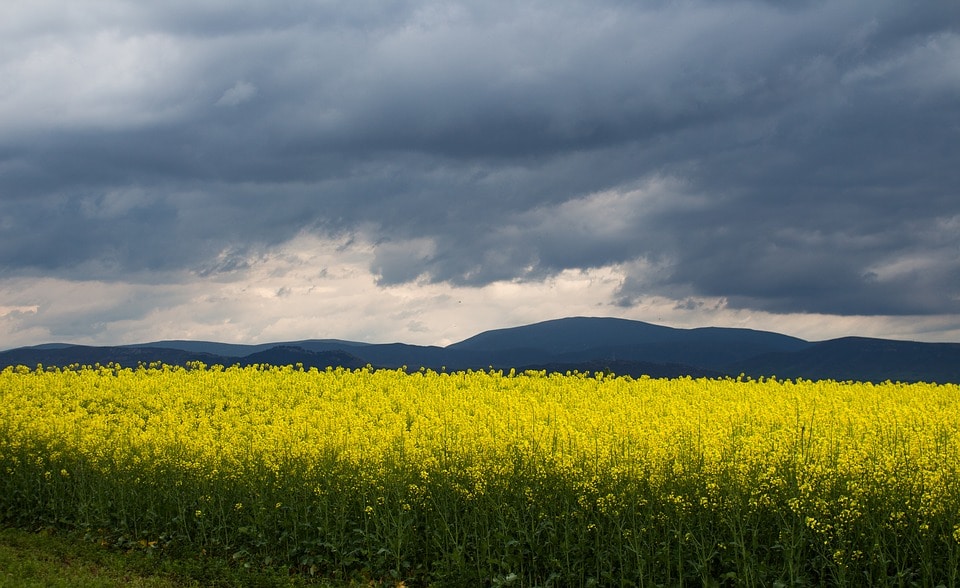 The Western Cape is the leading producer of South Africa’s winter crops, which are wheat, barley and canola. It is also in this province where plantings typically begin at the end of April, while in other provinces it’s around midyear. The 2019/20 production season is no different from the previous years. Farmers have made good progress in planting all winter crops in the Western Cape. About 60% of the intended canola hectares in the province have thus far been planted. Meanwhile, roughly 40% of the intended hectares for wheat and barley plantings are completed.

While this is an encouraging development, and somewhat in line with development in normal seasons, the progress has not been widespread. Nearly all winter crop producing regions of the Western Cape planted with minimal interruptions over the past few weeks, except for the Southern Cape. This region is currently experiencing low soil moisture, following erratic rainfall over the past few months. As a result, planting activity has slowed in the Southern Cape. Some farms are said to have paused plantings until moisture levels improve.

Fortunately, it might not take long before soil moisture improves, not only in the Southern Cape, but across the Western Cape. On 3 May 2019, the South African Weather Service noted that the southwestern parts of the country could receive high frequencies of above-normal rainfall between May and August 2019. This means that there could be an increase in soil moisture in the province, not only during the planting period, but throughout the season.

Areas with crops under irrigation

The other winter crop producing regions of the country, which will start with plantings around midyear, is largely under irrigation. Therefore, the crops should experience a generally good season, as dams across the country are at healthy levels. Levels were measured at over 60% full in the week of 29 April 2019. This is apart from the Western Cape, where dams were 35% full. This anomaly is explained by the fact that the province is a winter rainfall area.

In addition, the weather forecast for other provinces of South Africa is expected to be generally normal during the winter season. This essentially means lower rainfall during the season, but not at an exceptional level.

Overall, these weather developments reinforce our view of a good production season in 2019/20. It also increases the possibility that farmers might be able to achieve the intended area of 513 450 hectares of wheat, 118 500 hectares of barley, and 80 000 hectares of canola across South Africa.

Although it is still early to be certain of the potential harvest, the possible plantings of the intended area for different crops could potentially lead to a harvest of 1,8 million tons in the case of wheat (Figure 1). This is based on the assumption of a five-year average yield of 3,4 tons per hectare. This is less than the 2018/19 yields of 3,7 tons per hectare in the 2018/19 season. Under this scenario, South Africa could remain a net importer of wheat, with volumes roughly unchanged from the current season, where imports could amount to 1,4 million tons.

In terms of barley, production could reach levels around 426 600 tons if farmers plant the intended area. Weather conditions remain favourable. This would be slightly higher than the 2018/19 season’s harvest, due to the anticipation of better yields. Under similar conditions, canola production could lift marginally to 104 000 tons, boosted by an increase in area planted and expectations of good yields (Figure 1).

Going forward, we will closely monitor weather developments across the country. This is to ascertain the impact on winter crop production expectations. What we have presented in this note are our in-house production forecasts. The national Crop Estimates Committee will release its official production estimates for South Africa’s winter crops on 27 August 2019. By that time, information about the planting progress and weather conditions, will be available to support the committee’s estimates. –Wandile Sihlobo