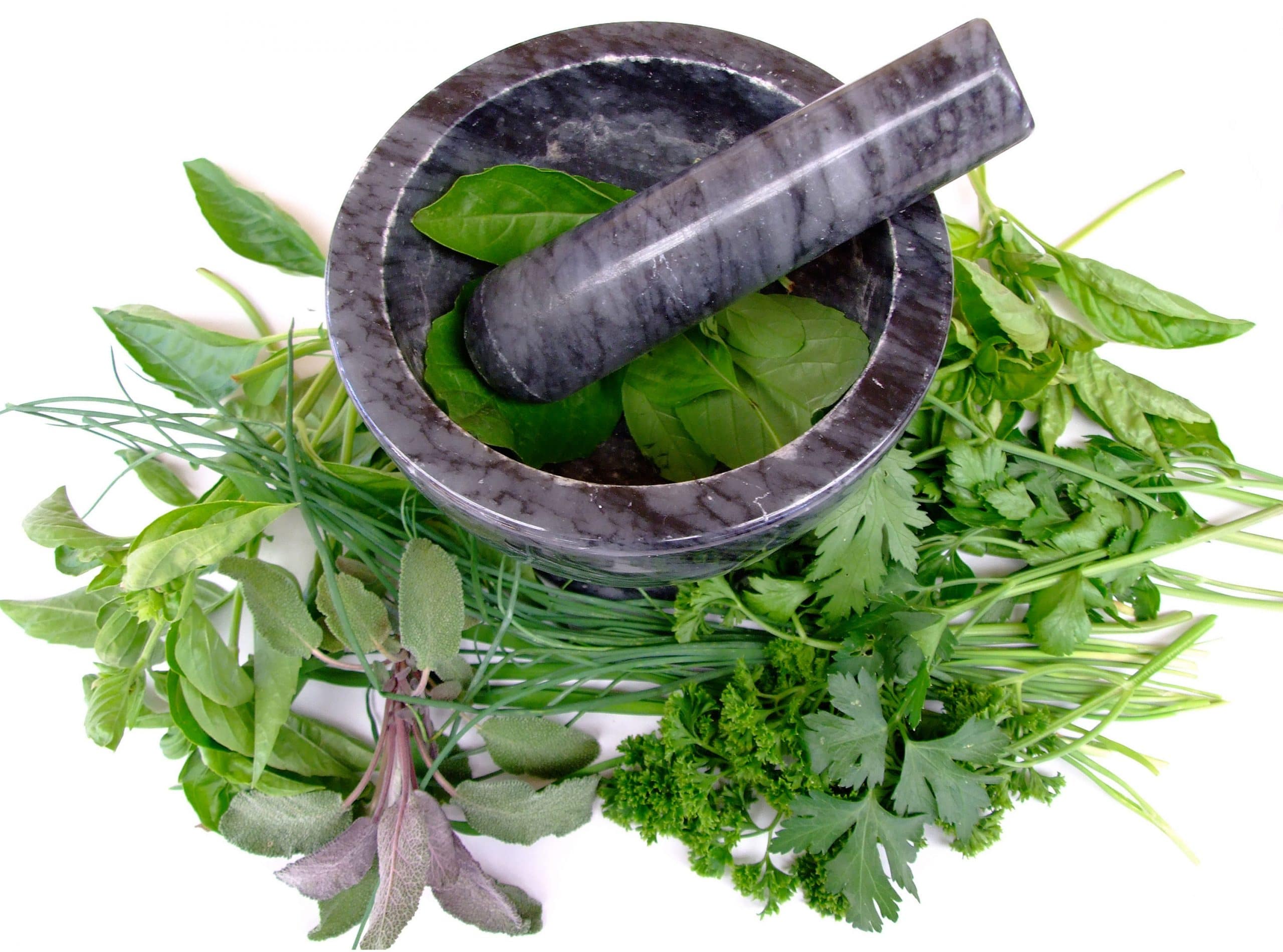 Faced with the current economic realities, farmers worldwide are searching for new options of surviving, as well as expanding their business. One of the many opportunities to grow markets, turnover and profits is by adding value to farm produce through further processing.

Most value-added food products available to consumers have been processed in some way or other, even if the processing is as simple as cleaning produce before it is packed in plastic or net bags. Two types of processing methods may be performed on raw materials:

Jojoba (Simmondsia chinensis of the family Buxaceae) is a nut-bearing bush which grows in arid and desert regions. Jojoba plants consist of male and female bushes of which only the female plants produce oil-bearing seeds. The seed contains a liquid (technically a wax) which is unique to the plant kingdom. The bushes take seven to ten years to mature, although the female plants may begin flowering in five years.

The plant flowers in spring, the fruits form in early summer and the seed drops to the ground ready for harvesting. The seeds contain on average about 50% oil. One thousand female trees may be planted per hectare, while one male plant is required for every three females. Seed yields are slightly more than 3kg per female bush per year, but with the correct climate, pruning as well as soil and water conditions, the yield may be as high as 12kg per female bush per year.

Jojoba oil can easily be extracted and needs little refining. The oil has a slightly nutty odour, a high flash point, is unaffected by repeated heating to high temperatures and the viscosity of the oil does not change with temperature. Jojoba oil can be stored for years without harm. It also has few impurities.

The solid wax is used in candles, polishes, cosmetics, protective coatings, paper and textile treatments, pharmaceuticals insulating compounds and waterproofing products. The oil cake, remaining after extraction of the oil, is used as livestock feed and garden fertiliser.

Parsley is a many-branched herb with a characteristic flavour and odour as a result of the volatile oils in the leaves and stem. Parsley is frequently used for garnishing and as flavouring in soups, sauces, omelettes, stuffing and meat, and may also be sprinkled over salads and vegetables. Parsley is used in the preparation of parsley butter and is a component of bouquet garni in French cooking.

Parsley also forms an ingredient in commercial soup bases, seasoning mixes and salad dressings. Three types of parsley are commercially grown: Curly-leaved, plain-leaved and turnip-rooted. For dehydration purposes the curly-leaved variety is used, with the dehydrated flakes being used where larger parsley pieces are required in seasoning and the parsley powder used in smooth-textured applications.

Paprika is a spice made from the ground pods of Capsicum annuum – an annual shrub belonging to the nightshade family. C. annuum, also called chilli pepper, is a native to the tropical areas of the Western Hemisphere, which includes Mexico, Central America, South America as well as the West Indies, and is cultivated throughout the world for its pods.

This plant species include most of the sweet peppers as well as the pungent, strong-flavoured ones and depending on the variety, the pods may be from 12,5mm to 0,3m in length. The spongy central column bears the flat, kidney-shaped seeds. Paprika is a popular seasoning used in many cuisines and its bright colour makes for an excellent garnish for non-sweet, light-coloured foods.

the spice is frequently used in cooking from countries such as Spain, Mexico and the countries of the Balkan Peninsula, and is especially associated with Hungarian cuisine. Paprika is an essential ingredient in Hungarian dishes such as goulash, pörkölt, paprikás and tokány.

Cinnamon is a light-brown coloured spice with a delicate fragrant aroma and a warm, sweet flavour. Essential oils and spices, such as cinnamon oil or spice, are widely used for the flavouring of baked goods, in soft drinks, liquors, snack food, sauces, gravies, salad dressings and many other similar foods, as well as in tobacco products.

Combinations of essential oils are also used in products such as toothpaste, mouthwash, room fresheners, paper, printing ink, paint, candles and soap. furthermore essential oils are an integral part of aromatherapy, which is defined as the therapeutic use of fragrances to cure, mitigate or prevent diseases, infections or indisposition by means of inhalation only.

Essential oils are also used as natural herbicides and growth boosters in agriculture. For example, a correct mixture of essential oils in a product such as a room freshener could create a pleasant odour, improve the moods of people, repel insects, disinfect the air and help indoor plants to grow. Culinary uses include use in cakes, biscuits and desserts, as well as to add a cinnamon flavour to fruit and spicy wines.

Cinnamon is also used for medicinal purposes. Cinnamon essential oil has a sweetly, spicy sensory character, and is mainly used in flavouring and the perfumery industries as well as in pharmaceutical preparations.

The Manual on the agro-processing of herbs and spices contains complete information on the products discussed above and is available from the Agricultural Research Council Institute for Agricultural Engineering. For more information, phone Elmarie Stoltz on 012 842 4017 or send an email to stoltze@arc.agric.za.