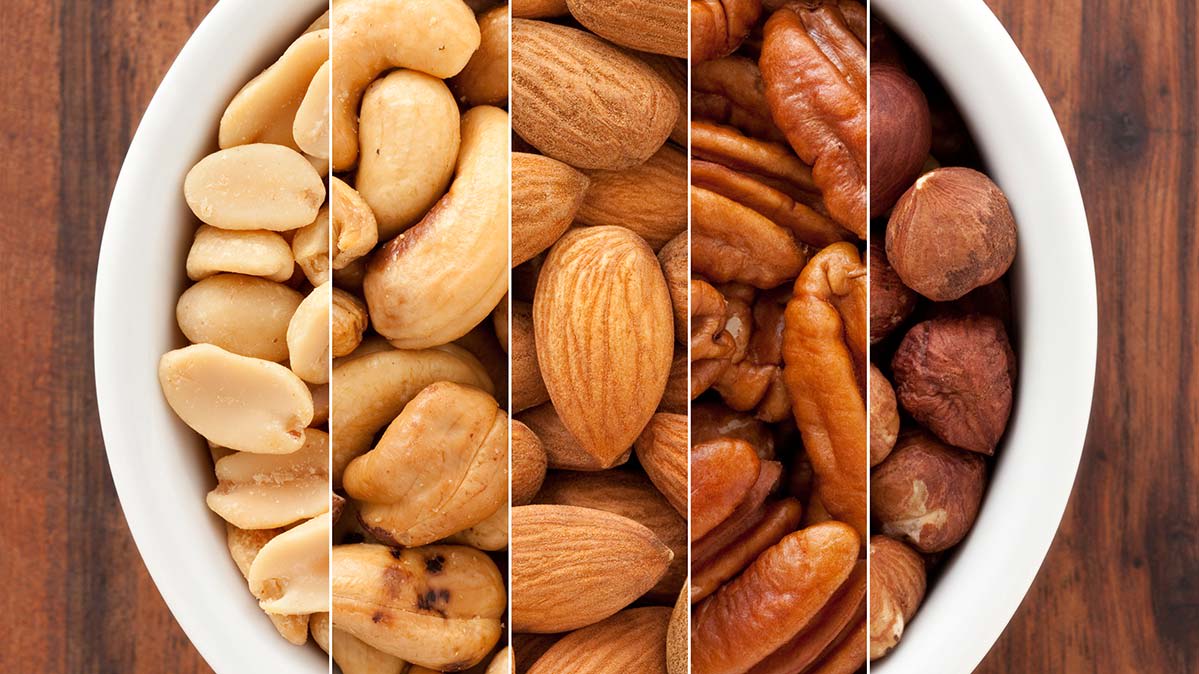 Faced with the current economic realities, farmers worldwide are searching for new options of surviving, as well as expanding their business. One of the many opportunities to grow markets, turnover and profits is by adding value to farm produce through further processing.

Two types of processing methods may be performed on raw materials:

Without the aid of food processing, we would not have the convenience of the large variety of food products available in supermarkets and other food outlets. Processing of raw products has several advantages:

The peanut, also known as the groundnut or monkey nut (a name which usually refers to the whole pod), is a member of the legume family and is classified as a type of pea, native to South and Central America and Mexico. The peanut is used as a nut in culinary applications, but in the botanical sense, the peanut fruit is a woody, indehiscent legume.

During harvesting the whole peanut plant, roots and all, is removed from the soil. The peanut pods ripen between 120 and 150 days after the seeds are planted and must be harvested at the correct time to prevent harvesting of unripe pods. If the peanut pods are harvested when overripe, the pods will break off at the stalks and remain in the soil. Although many cultivars are grown commercially, four major cultivar groups are most important: Spanish, Runner, Virginia, and Valencia.

Peanut flour or grits: Peanut flour may be used as a protein supplement in milk beverages as well as in bread and biscuits. Peanut proteins have also been incorporated in ground beef products such as hamburgers, sausages and meat loaf.

Peanut oil: For the production of peanut oil, the Spanish variety of peanut is most often used as it has a higher oil content than other varieties of peanuts. Peanut oil is produced for use in cooking due to its mild flavour and the fact that it burns at a relatively high temperature.

Roasted salted peanuts: The Valencia varieties of peanuts are preferred for use in the production of salted peanuts due to their larger size. Peanuts intended for roasting and salting are cleaned, shelled, sorted and then blanched before being roasted and finally salted.

Since the 1950s, almonds have become the major commercial tree nut crop of the world with annual production of approximately 350-400 million kilograms. California produces approximately 70% of the world supply of almond nuts. Almonds adapt well to Mediterranean, steppe and desert climates characterised by mild, rainy winters and hot, dry summers.

Almond meal: Almond meal or almond flour may be used as a gluten-free alternative to wheat flour in cooking and baking methods. In baking, it is used in pastry and confectionary, in almond macarons, sweet pastries, cake and pie fillings, and it is one of the two main ingredients in marzipan (almond paste). Almond meal has also become an important ingredient in baking for low carbohydrate diets as it adds moistness and a rich nutty flavour to the final product. Almond meal or flour is produced from ground sweet almonds that have been dehulled, dehydrated and blanched.

Almond butter: Almond butter is similar to peanut butter in appearance, but its texture is slightly oilier. The flavour is predominately that of roasted almonds. Almond butter has a wide range of food applications, especially in the confectionary industry. Almond butter is indicated as raw or roasted, which refers to the state of the almonds prior to grinding. It is also recommended that once opened, it should be refrigerated when stored to prevent spoilage of the product and also to prevent oil separation from taking place.

Marzipan (almond paste): Marzipan or almond paste is used in confectionary, pastries and baked goods for sculpting and decorating, or rolled into thin sheets and glazed for icing cakes. It can also be made into sweets, spread or shaped and enrobed in chocolate. It is primarily made from sugar or honey and almond meal. The confectionary may be augmented by the addition of almond oil or almond extract.

Pecan nuts may be eaten raw or toasted and salted. They are excellent for use in desserts, ice cream, cakes, bread, candies and other confectionary, as well as in vegetarian croquettes and sandwiches. Pecan nuts have a mild, sweet, walnut-like flavour and the oil of the nut is edible, although it is mainly used in the manufacture of essential oils, cosmetics and some pharmaceuticals.

The waste materials from pecan processing and shelling have proven to have commercial possibilities for the recovery and production of oil, tannin, shell flour and activated charcoal. – Theresa Siebert, ARC-Institute for Agricultural Engineering

Mineral and vitamin supplementation in the dry season

Against whom is a land claim really made?