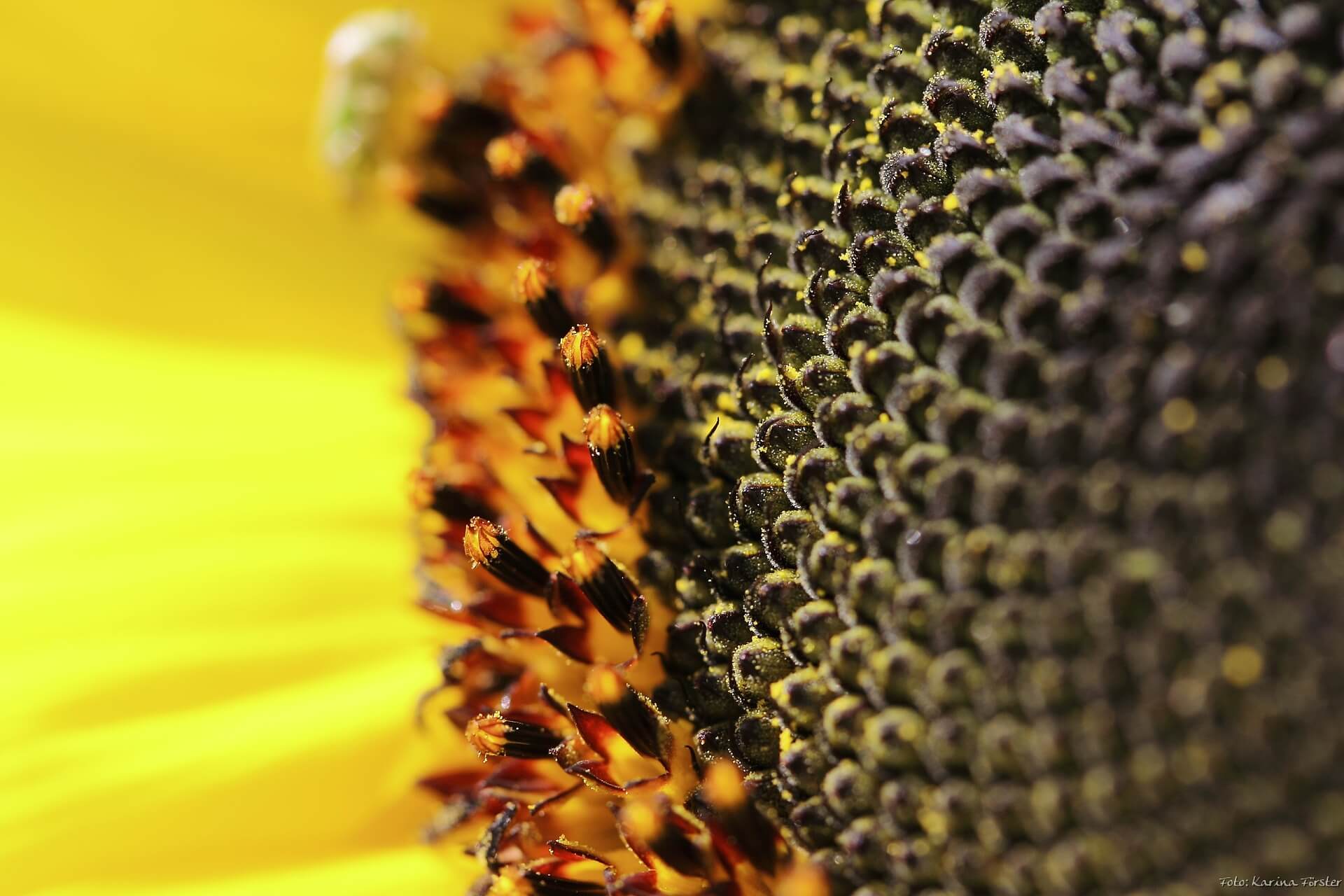 Faced with current economic realities, farmers worldwide are investigating new ways of surviving, as well as expanding their business. One of the many opportunities to grow markets, turnover and profits, is by adding value to farm produce through further processing.

Most value-added food products available to consumers have been processed in some way or another, even if the processing is as simple as cleaning produce before it is packed in plastic or net bags.

Two types of processing methods may be performed on raw materials:

Soya ice cream is classified as paravine, i.e. non-dairy frozen dessert. It resembles traditional ice-cream, but contains soya protein products in place of milk protein. The product is prepared in the same way as dairy ice-cream, but replaces the dairy cream with tofu, soya milk and/or soya isolates.

Soya paste is one of the most important Oriental soya products. It is basically prepared from whole or flaked soya beans and other cereals (wheat, rice, barley) that are fermented, mixed with brine and fermented again to produce a salty, tangy condiment or seasoning for meat, fish and vegetable dishes. It can also be used as a base for sauce preparation to go with meat, seafood, poultry or vegetable dishes and as a stock for soups.

Soya sauce is the dark brown liquid extracted from fermented soya-wheat mixture. The product is prepared from soya beans mixed with other cereals such as wheat that undergo two separate fermentation processes.

Soya yoghurt (soghurt) is a cultured soya milk product produced by fermenting the fortified soya milk with a mixed culture of Lactobacillus bulgaricus and Streptococcus thermophilus. The unflavoured product has a soft, fragile, custard-like consistency and a distinct acid flavour. The composition of formulated soya milk is very similar to dairy milk, and therefore the manufacturing of soya yoghurt is the same as dairy yoghurt. Soya yoghurt is also described as a dairy analogue.

Soya milk is the aqueous extract of soya beans. It closely resembles dairy milk in appearance and composition. It has been consumed in Asian countries for centuries. Soya milk prepared by traditional, Oriental methods, has a flavour that is often described as ‘beany’, ‘rancid’ or ‘bitter’ by consumers in the Western world.

Soya oil is a high-quality triglyceride ingredient and is widely used in commercial processed foods. The crude soya oil contains both oil- and water-soluble impurities which need to be removed by a series of refining operations.

Tofu is the soft, white curd prepared by coagulating water-soluble soya proteins. It has a gel structure that resembles fresh cheese or firm set yoghurt.

Click here to get an original Farm fare recipe for a tofu curry.

Sunflower oil fat spread or margarine is a water-in-fat emulsion which closely resembles butter. It is firm when refrigerated and melts rapidly in the mouth. It is made from a non-dairy fat and water mixture. The fat phase contains oil-soluble ingredients, e.g. mono- and diglycerides, lecithin (optional), colouring matter and vitamins. The aqueous phase (16 to 18%) contains water with or without added edible protein. This ‘milk’ may be prepared by adding dried protein to water and is then pasteurised, except for pastry and kosher margarine where only water is added.

Sunflower meal is a good source of protein, but has limited application as human food because of the chlorogenic and caffeic acid contents which cause an unappetising dark-green discoloration of the products when the pH increases above a certain level. Milled sunflower seeds have potential use in bread, pastries, cake and as a thickener in various products, but find its main application in animal and bird feed as a protein supplement.

Sunflower oil is a chief oilseed crop with good flavour stability, coupled with its high linoleic acid content. Sunflower seeds yield between 40 and 60% oil. The oil can be used as salad and cooking oils, shortening and margarine. Cold-pressed oil is suitable for table use and hot-pressed oil, which is of lesser value, is used for soap-making, candle-making, lubricants and for mixing paints.

Defatted sunflower meal: The milled sunflower seeds can be used in bread, pastries, cake and as a thickener in various products. It can be used as a bread supplement that is colourless, bland and a good source of protein. However, sunflower seeds contain chlorogenic acid and caffeic acid and with pH changes develop a dark-green colour, which renders the products unacceptable for human consumption. This can be overcome with the correct treatment, especially for the manufacture of defatted flour. – Agricultural Research Council’s Institute for Agricultural Engineering

The Manual on the Agro-Processing of Oilseeds contains complete information on the products discussed above, as well as many other processing methods. It is available from the ARC – Institute for Agricultural Engineering. Contact Elmarie Stoltz on 012 842 4017 or stoltze@arc.agric.za for more information.

Forgotten crops come back with a BANG!