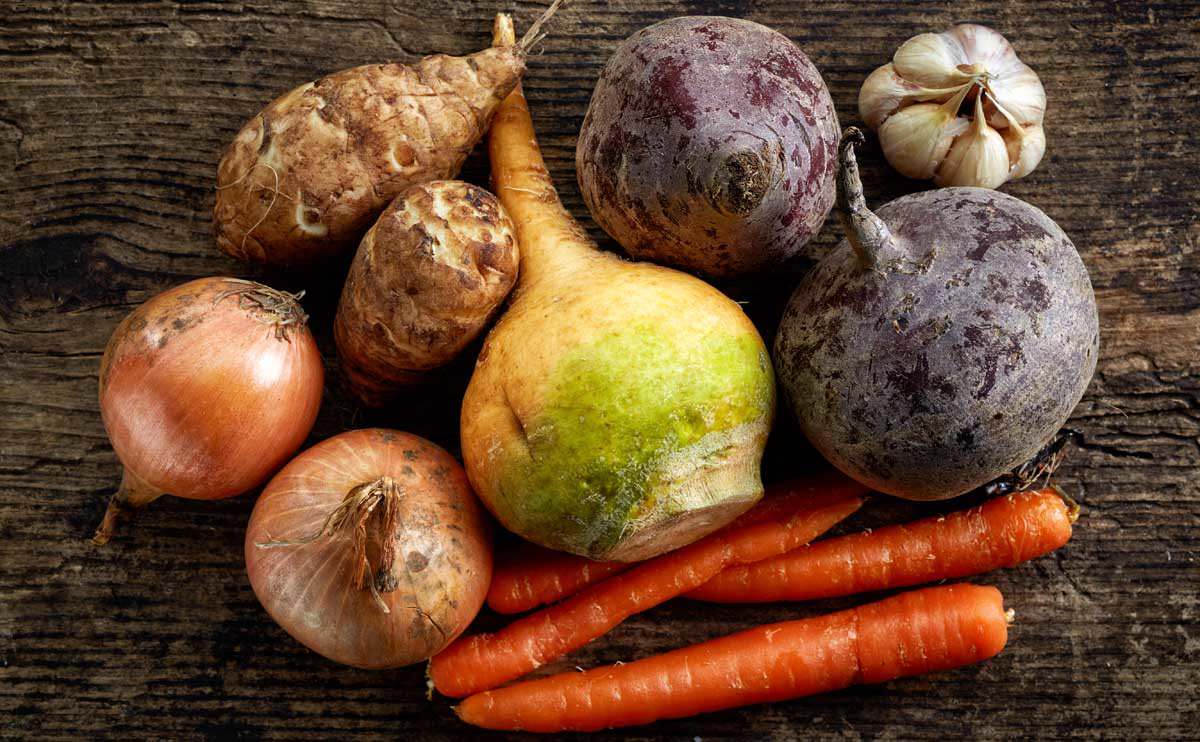 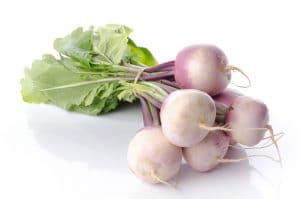 The manual on the agro-processing of root crops contain complete information on the products discussed above as well as many other processing methods and products available to the processor. The manual is available from the ARC – Institute for Agricultural Engineering. For more information, contact Elmarie Stoltz on 012 842 4017, or send an email to stoltze@arc.agric.za.