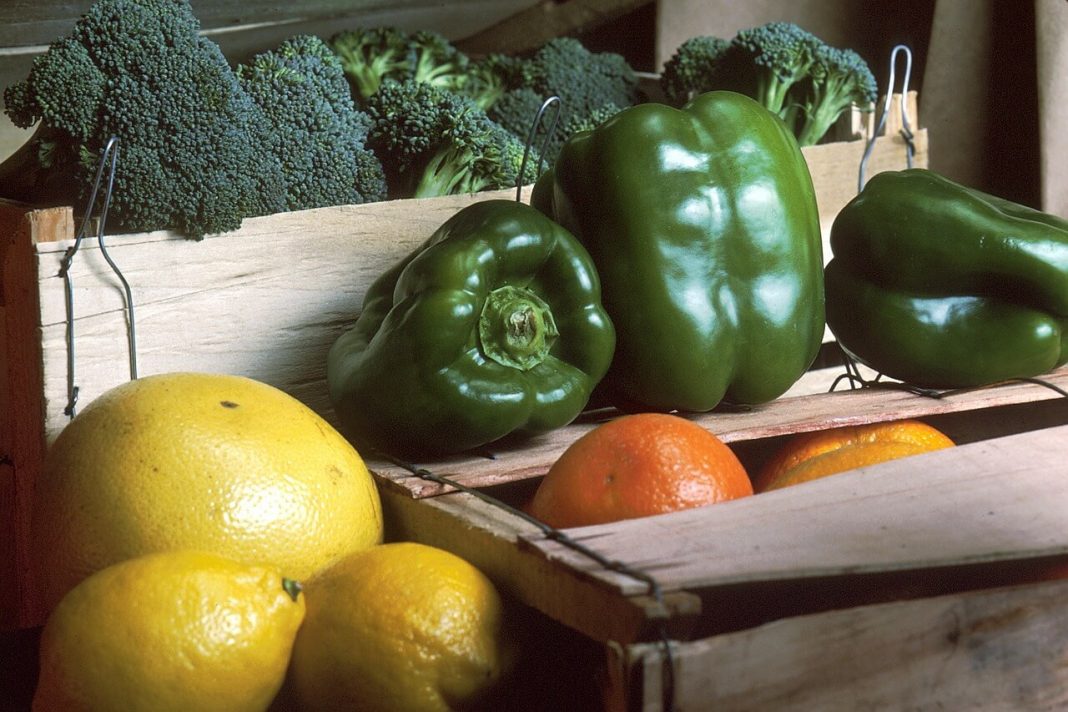 This article was originally published on Fruitnet. Click here to read the original article.

With the South African rand now at its lowest level ever against the major currencies, the country’s exports of high-value airfreighted fresh produce are being frustrated by a lack of mobility.

In Cape Town, it is reported that just about every agent has closed during the national lockdown, effectively bringing to an end all exports of flowers and baby vegetables.

There are reports of limited volumes of airfreight still moving out of Johannesburg, but this is of little comfort for Cape-based exporters who simply cannot get the products to the north.

Coronavirus’ impact on the economy

Bloomberg reported on 30 March that the rand plumbed to a record low after the country lost its last investment-grade credit rating, and investors anticipated it could slide deeper into junk as the spread of the coronavirus decimates the economy.

While the new situation will further enhance South Africa’s economic woes, fresh produce exporters normally gain in returns back to the farm, and the drop in the oil price will also benefit input costs.

At the same time there are a whole host of US dollar-related input costs that will dramatically increase, the most important perhaps being shipping rates.

The berry season has just about come to an end and presently airfreight is dominated by vegetables, cut- and wildflowers.

According to sources, demand for South African airfreight vegetables has increased dramatically in the United Kingdom (UK) and Europe as Spain’s regular overnight shipments to the capitals of Europe are reduced due to their own internal problems.

He noted that only certain vegetable products could be exported by sea and the company is presently looking into that, given the fact that the lockdown in the UK and Europe is expected to continue for some time.

Sources have said that in South Africa demand for fresh produce has increased in recent weeks.

“We expect that more late plums will be held back for sale in South Africa this year and this effectively means an end to the export season,” said Muylaert-Gelein. “However, it is not easy as demand fluctuates from one week to the other. The restaurant and hospitality trade have come to a standstill while the demand for commodities such as apples, bananas and citrus are expected to increase.

“Consumers are also looking at what they perceive to be cheaper products as the economic situation begins to bite,” he added. – Fred Meintjes, Fruitnet