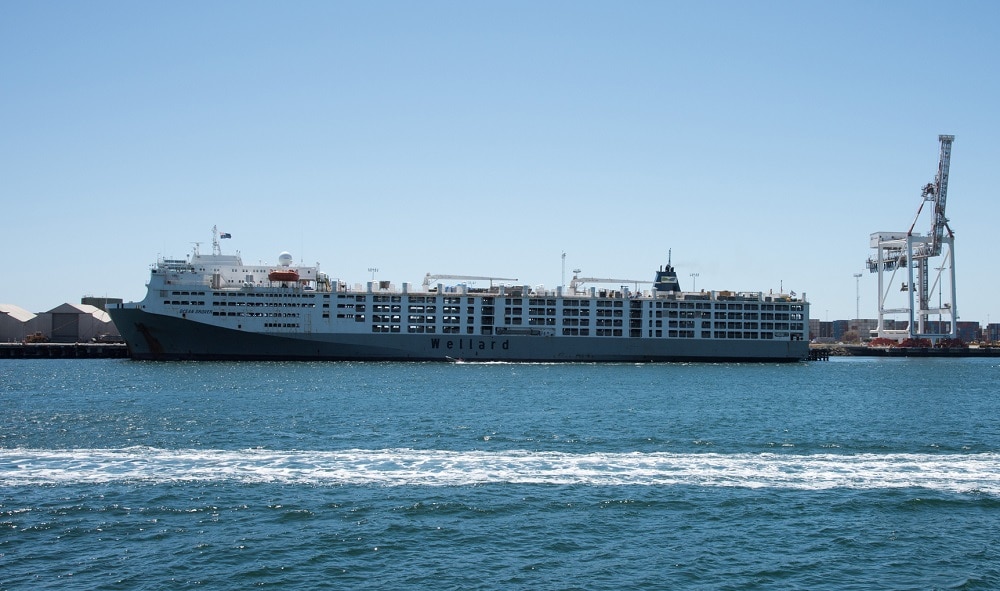 Al Mawashi South Africa announced the launch of a 15-minute documentary about its feedlot, transport and loading operations. It is now available on YouTube. Filmed over four days during Al Mawashi’s September shipment, the documentary lifts the veil on South African live exports “with authentic, expert and credible eyewitness accounts telling a very different story to what has been told to the public and media,” said Ilyaas Ally, managing director of Al Mawashi South Africa.

Ally said the documentary forms part of an unscripted master storytelling strategy. The story “will be told in the interest of producers relying on live exports for their livelihoods and the people of the Middle East looking to South Africa for food security.

“Our first instalment focuses on terrestrial operations, including screening, drafting, loading and transporting of animals,” said Ally. “We are planning more productions to educate the public on the vessel systems and operations during voyages and our world-class facilities in the Middle East.”

JP Roodt, Al Mawashi South Africa spokesperson, said: “To date, many South Africans’ frame of reference on live exports has been muddied by misinformation and disinformation.

“A case in point is the false allegations the National Council of Societies for the Prevention of Cruelty to Animals (NSPCA) made during a Cape Talk interview on 3 September. The organisation criticised the Department of Rural Development and Agrarian Reform (DRDAR) for sending ‘entry-level veterinarians’ to monitor the welfare of the animals.

“This is a grotesque lie and misrepresentation of facts. In fact, the film crew for this documentary interviewed DRDAR state vets in senior director positions. These vets were present at the feedlot and Port of East London during screening, loading and transport of animals.

“These interviews have been integrated into the production. Moreover, they are in stark contrast to the lies about animal abuse the NSPCA propagates.” Roodt also said DRDAR made it clear that Al Mawashi South Africa observed very high standards for the humane and ethical treatment of animals. In addition, minor issues were risk mitigated and resolved immediately. – Press release, Al Mawashi SA