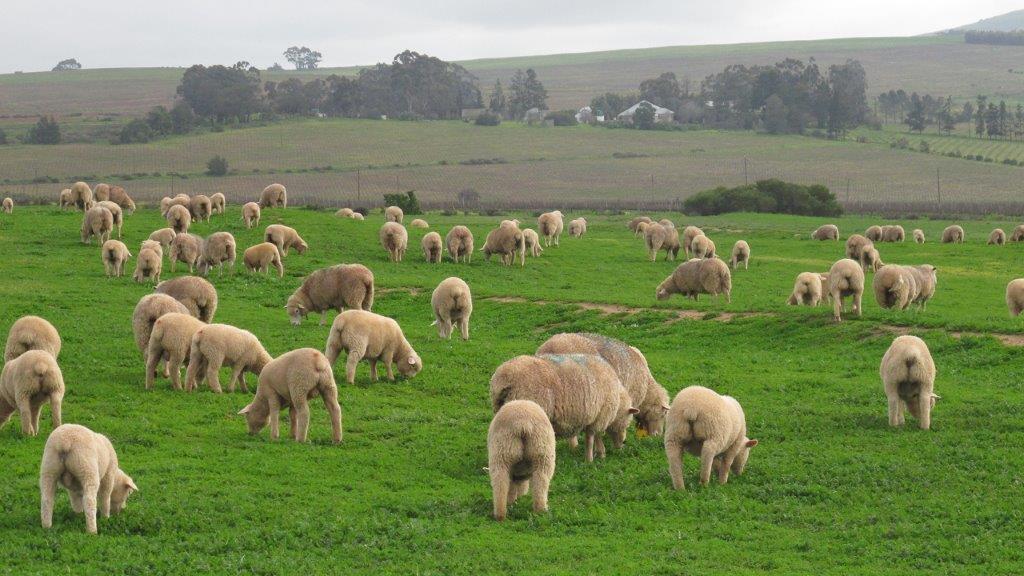 Al Mawashi South Africa has welcomed the Makanda High Court’s decision to dismiss the NSPCA’s application for leave to appeal the court’s decision in its ruling against an interim interdict against the livestock transport and trading company.

The second part of the case, which is concerned with the complete and indefinite ban of the live exports industry in South Africa, will be defended by Al Mawashi South Africa as well as other stakeholders in government and organised agriculture.

The NSPCA applied for leave to appeal the court’s decision and argued the case on 6 November. This comes after a court ruling in favour of Al Mawashi in which the Makanda High Court ruled against the NSPCA’s interdict and allowed Al Mawashi South Africa their legal right to continue with the exportation of live animals to destinations in the Middle East.

“The NSPCA must refreshen its leadership, hone its vision or reconsider its stance on live exports. Nowhere in the world is the industry banned. On numerous occasions, we have extended an olive branch asking for an amicable working relationship.

“It is our opinion that the failed litigation against us comes at the expense of donor funding to the NSPCA. This is concerning as the canalisation of funds appears to be misaligned with the NSPCA’s mandate of animal cruelty prevention in areas where such funds and resources are desperately needed.

“It is also our opinion that NSPCA’s actions are anti-humanistic, anti-developmental and anti-government as live exports respond to many integrated objectives and support socio-economic goals of agricultural communities, especially those in red meat production and livestock farming.

“Seen from this view, it becomes concerning that the NSPCA continues what appears to be a failed and misguided mission to ban live exports based on crystallised views that the industry is inherently cruel. We have and will continue to defend this in the courts.”

Comments on the latest court decision

“It was our opinion that the order by the Makanda High Court was not appealable, since it is an interim order pending as initially stated in the notice of motion filed by the NSPCA. There are only certain instances in which an interim order can be the subject of an appeal, and this case was not one of them. For the NSPCA to have succeeded with its application, it was required to show that the order was appealable and that there would be a reasonable prospect of success.

“In fact, over the past ten months, NSPCA’s Machiavellian conduct has led to our company incurring losses of millions. The temporary disruption in the live exports, which resulted in us not fulfilling another shipment for the year, has also deprived the Eastern Cape’s agricultural economy of income, especially amid the challenging circumstances of COVID-19. – Press release, Al Mawashi South Africa 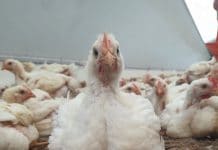 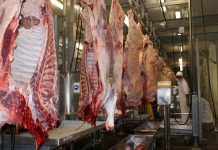 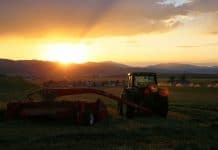