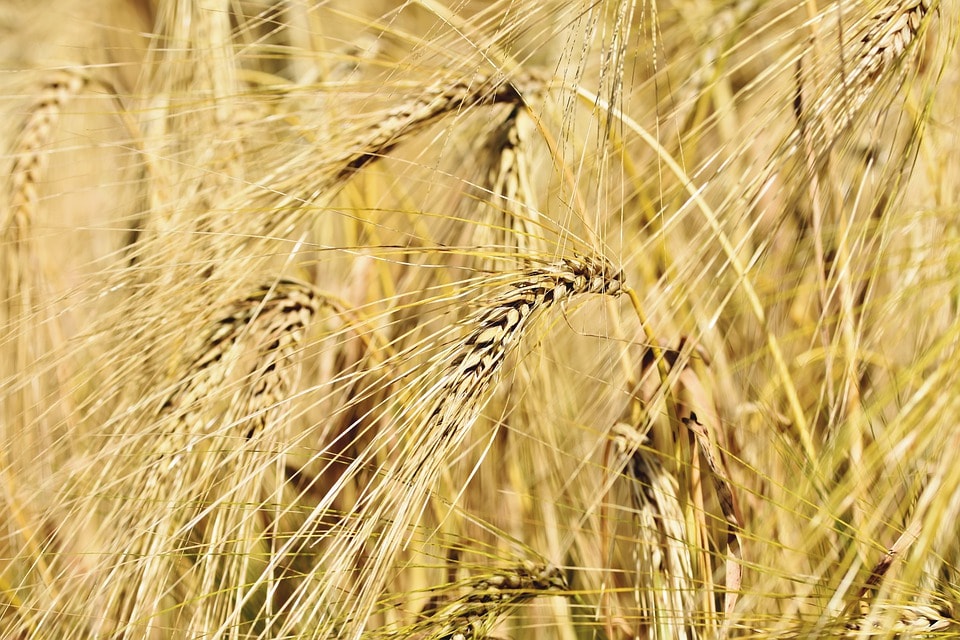 It has been 25 years since the dawn of democracy and the general mood in the country is pessimistic owing to poor economic fortunes and elevated joblessness, among other long-standing challenges. Agriculture has also faced its share of challenges during this period.

As an agricultural economist, it is not unusual to hear statements that suggest South Africa’s agricultural sector is in bad shape compared to the past few years because of uncertainties over land reform policy, water rights, biosecurity risks and the changing climate, all of which make agriculture increasingly risky.

While all these points have some validity, it is important that we never lose sight of the progress South Africa’s agricultural sector has made since 1994. Total agricultural output — field crops, livestock and horticulture — has nearly doubled over the past 25 years. The gross value of the sector has increased nine-fold since 1994 and was about R277 billion in 2018, according to data from the Department of Agriculture, Land Reform and Rural Development.

As far as trade is concerned, South Africa rejoined the world after 1994 and secured a range of trading agreements, the most important being the African, European and Asian regions. We have become a key player in the global food market. In 2018, South Africa was the world’s 32nd-largest exporter and the only African country within the world’s top 40 agricultural exporters in value terms.

While South Africa’s agricultural production has increased, food security is still challenging at a household level. My sense is that such a challenge is caused by lack of income rather than the quantity or quality of food.

Tackling this requires a broader macroeconomic and social protection discussion to determine how we can better protect the most vulnerable households, rather than just the agriculture sector.

In addition, we must continue to support the transformation of South Africa’s agricultural sector. While data is a significant challenge in assessing the integration of black farmers into the sector, there is anecdotal evidence that the sector is transforming in different parts of the country. We see this in field crops, horticulture, wine and livestock.

Just last week in the Eastern Cape, I visited black farmers who are supported by agribusiness and running viable enterprises in citrus, sheep farming, lucerne, pineapples, peppers and blueberries. In Matatiele, a municipality in the northern part of the Eastern Cape, there has been an increase in black grain farmers, who were able to export their produce for the first time in 2018.

While anecdotal evidence is encouraging, we need to support policies that promote more widespread and sustainable inclusion.

At a time when economic pessimism runs high, as shown by various indices, we should celebrate the progress South Africa has made in boosting its agricultural fortunes since 1994.

The sector has become more productive, exports have reached unprecedented volumes, the workforce is becoming more diverse and the sector is becoming a source of livelihoods for those in rural areas.

As we look to the future, we must build on that and ensure the dualism within the sector is eradicated, food security is no longer a pressing concern or households, and that we continue to improve productivity. All this needs a stable and predictable policy environment to attract investments. – Wandile Sihlobo, Agricultural Business Chamber of SA