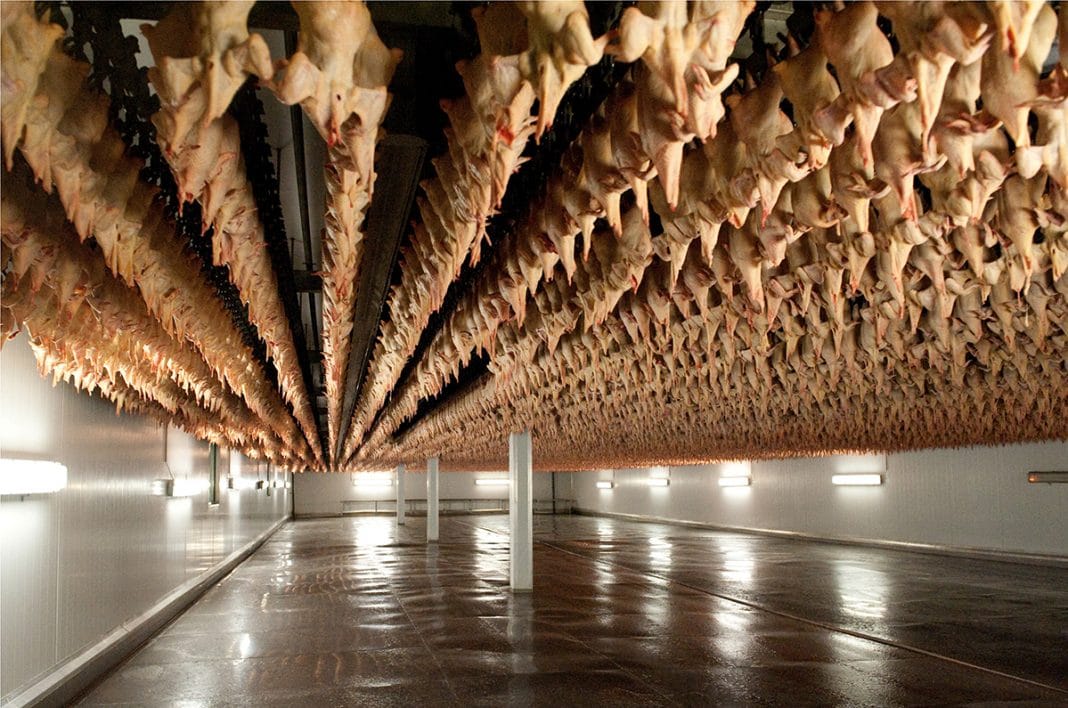 Astral Foods can confirm that an ammonia leak occurred at the refrigeration plant at the company’s Festive abattoir in the Olifantsfontein area, at approximately 06:30 on 12 July. The Festive abattoir and neighbouring businesses were evacuated as a precaution.

All relevant emergency procedures as stipulated in the Major Hazardous Installation Regulations were followed. The site and surrounding areas have been declared safe by the Ekurhuleni Emergency Services.

The company stated that its primary concern is for the well-being of its staff and their families. Of the people who were involved in the incident, 15 were hospitalised. No fatalities have been reported.

The incident will be investigated by the relevant authorities and Astral will assist where necessary with due process. The safety of their staff and the surrounding community is of paramount importance to them. – Press release, Astral